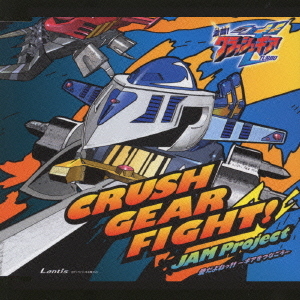 Gekitou! Crash Gear TURBO' is the new anime show from Sunrise, the studio responsible for gazillions of masterpiece sci-fi animes. Airing from October 2001 on TV Ashahi, it depicts the adventures of boys who go for the championship victory with their customizable car-shaped battle gears ('Crash Gears') and the friendship between them. This CD contains the intro and outro theme songs sung by the JAM Project. It is the second CD performed by the group's full members. The songs portray the friendship among the main character, Manabu Marino who heads for the championship, and his colleagues (fellow competitors.) 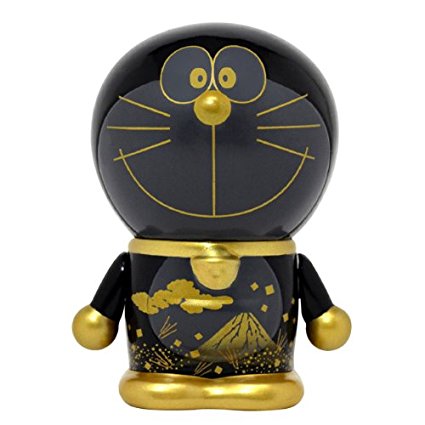 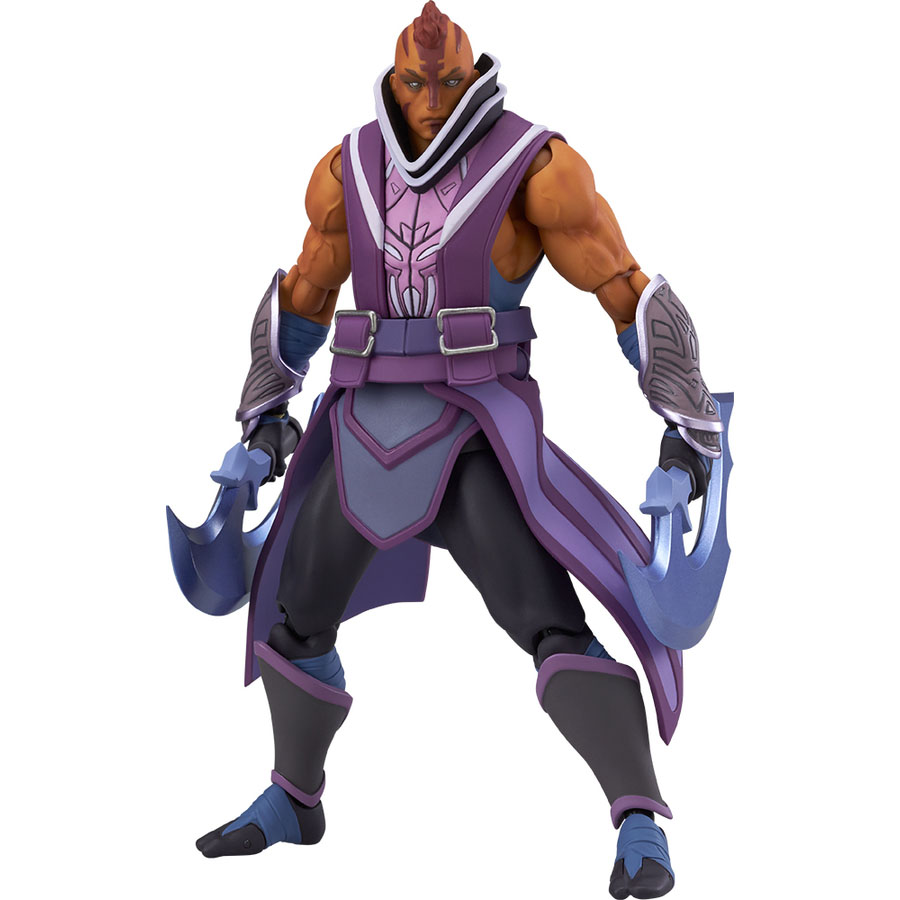 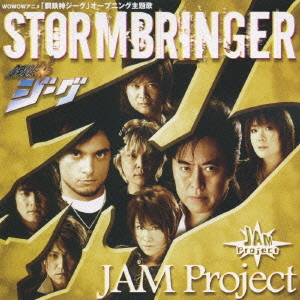 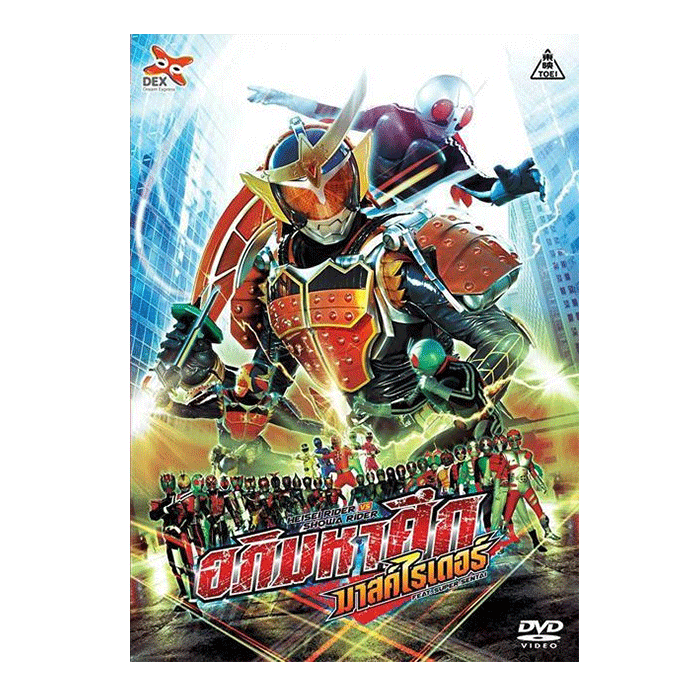 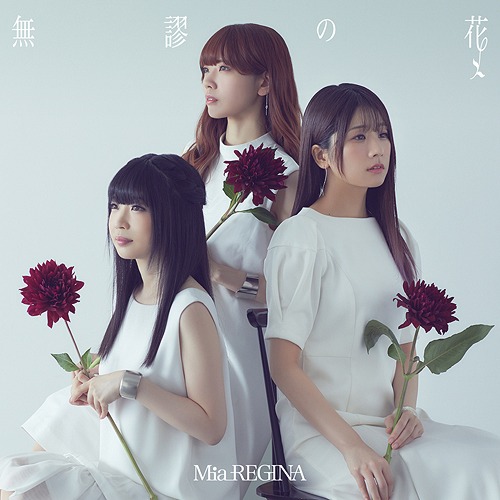 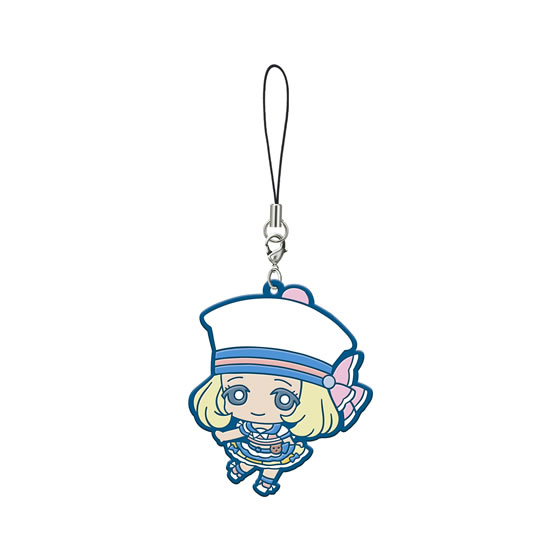 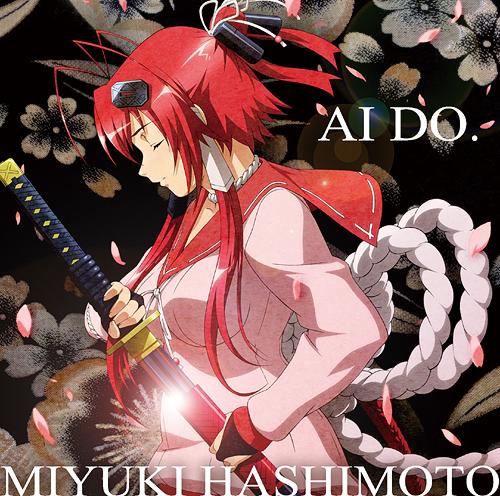 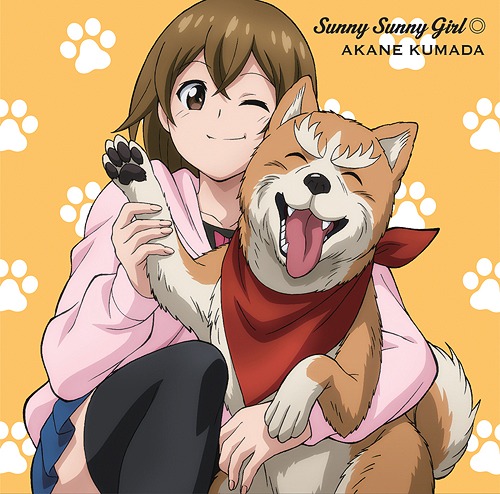 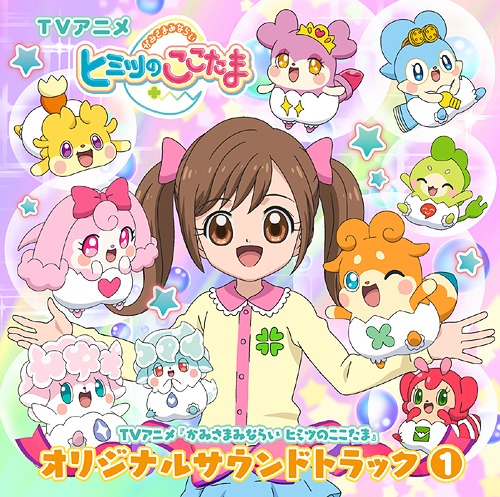 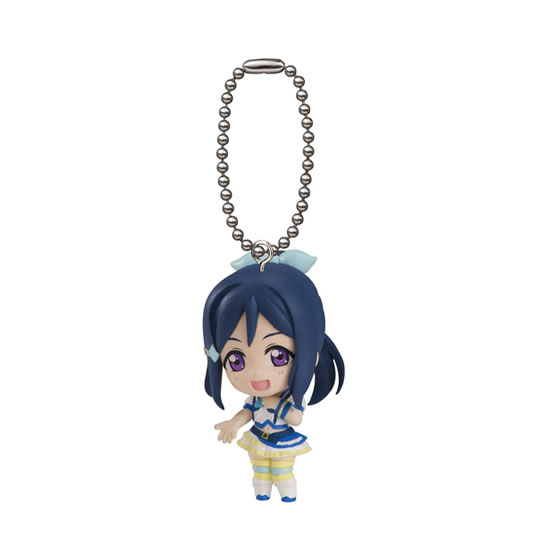 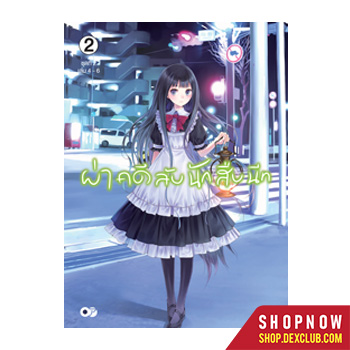