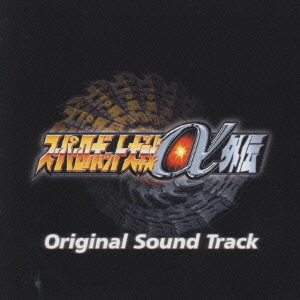 Criginal soundtrack to the latest installment in the "Super Robot Taisen" game series that came out on March 29, 2001. Contains many of the music tracks that accompany the game's most exciting sequences, both game versions and special versions of the opening and closing theme songs performed by the JAM Project, plus arranged versions of original music. 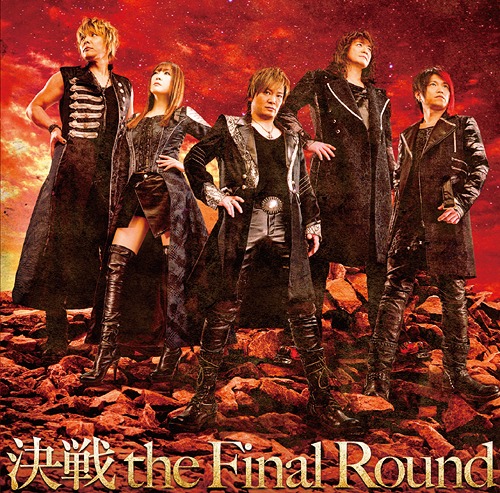 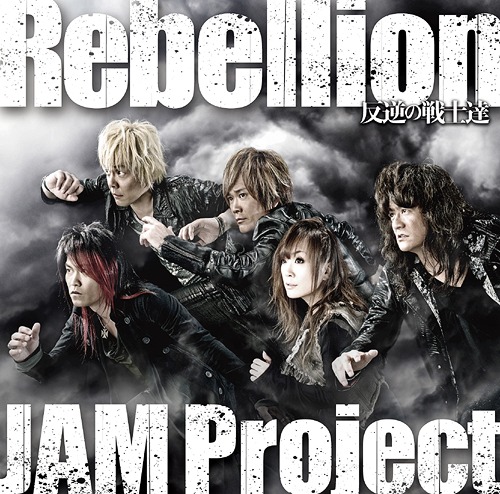 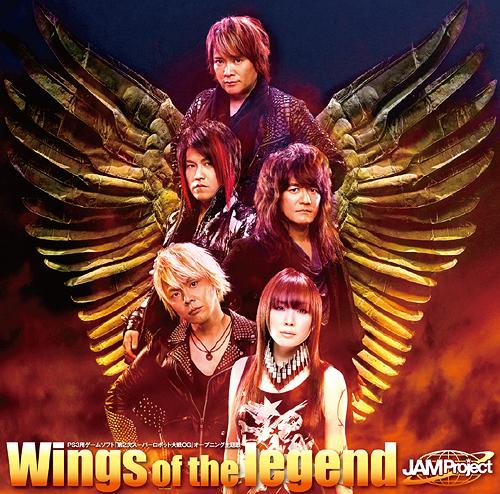 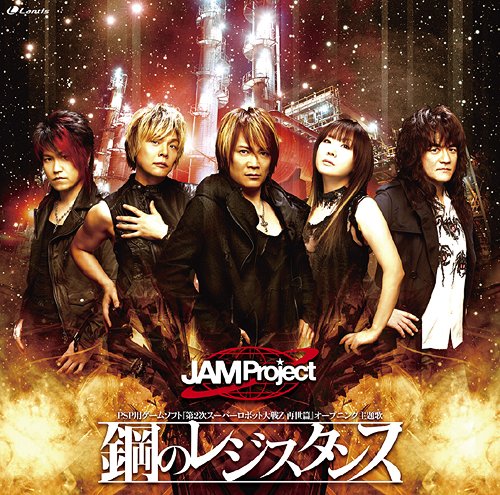 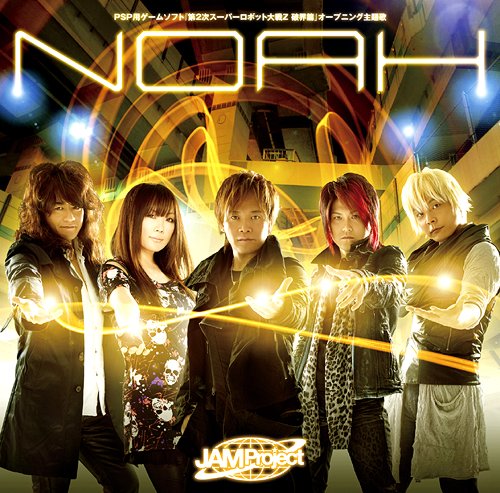 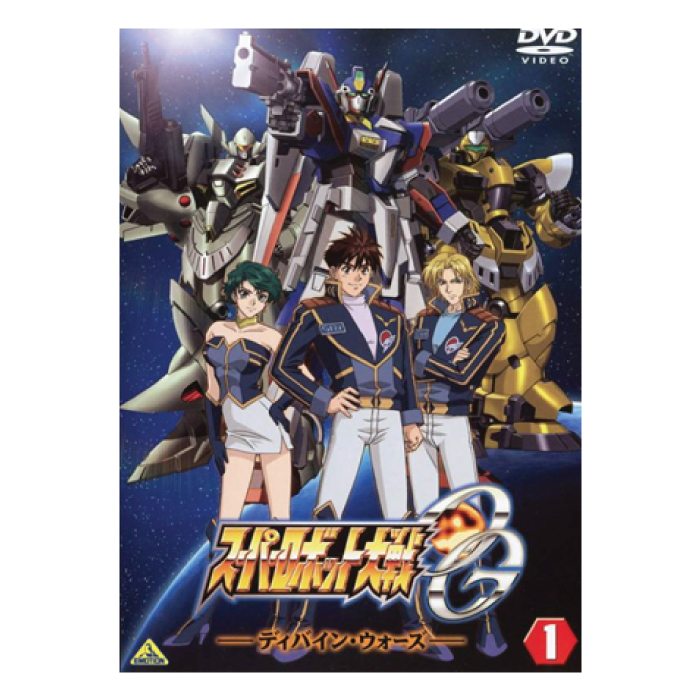 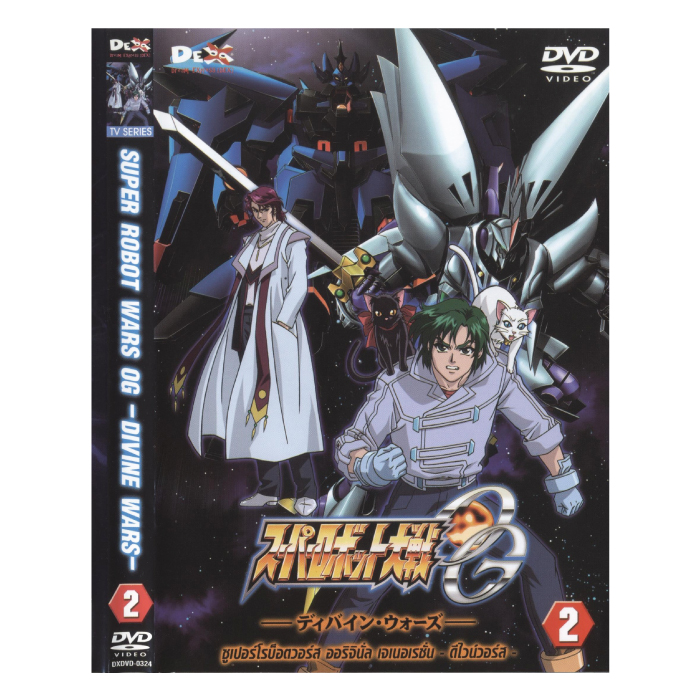 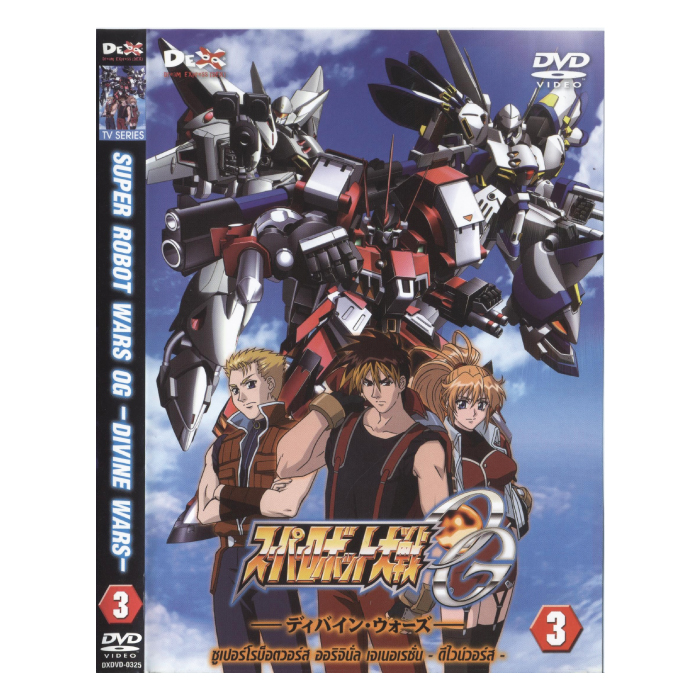 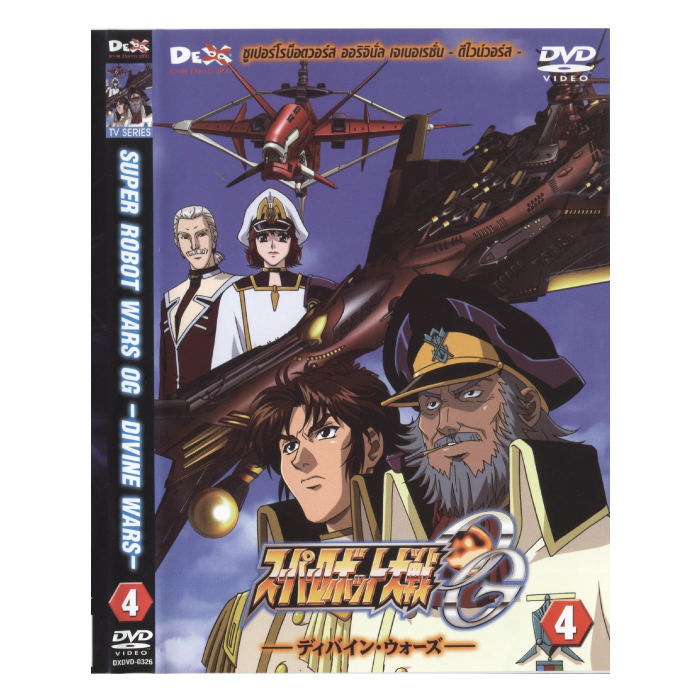 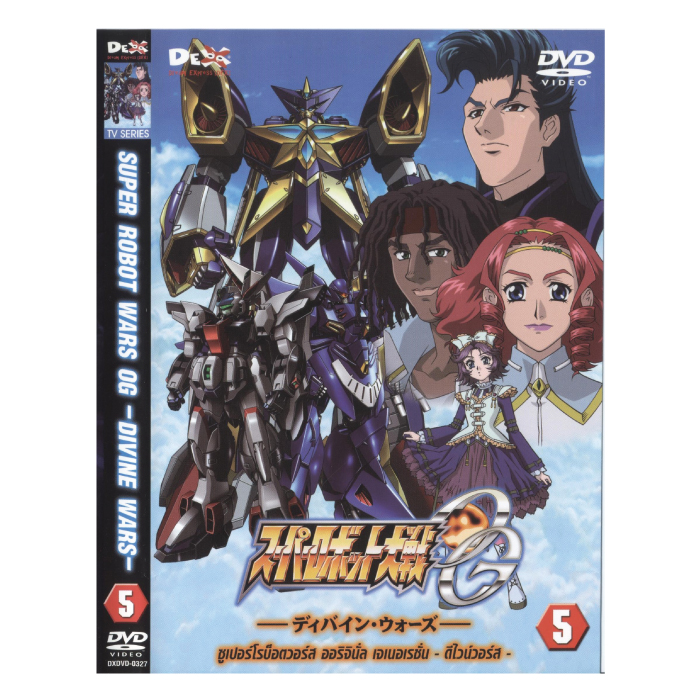 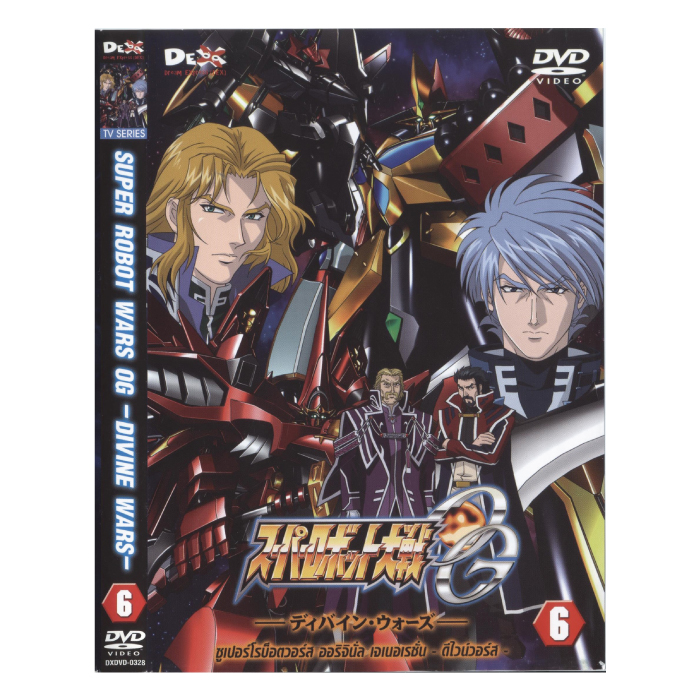 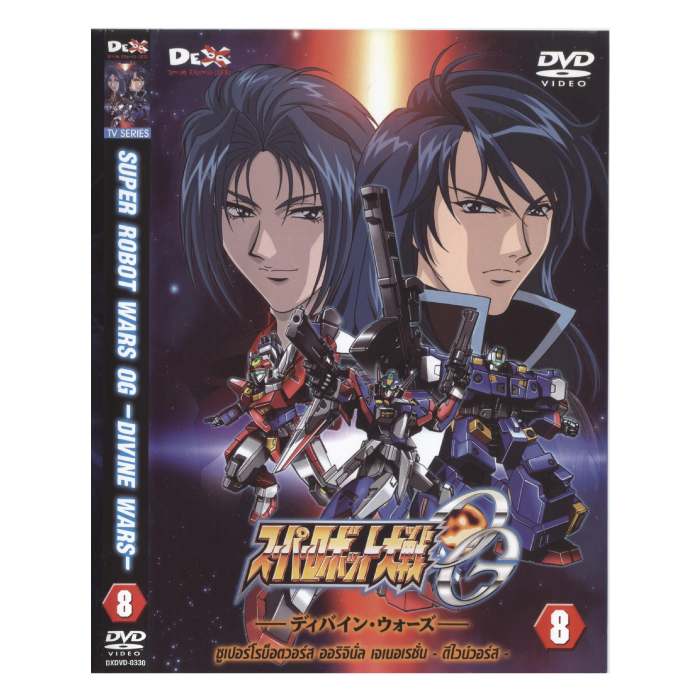 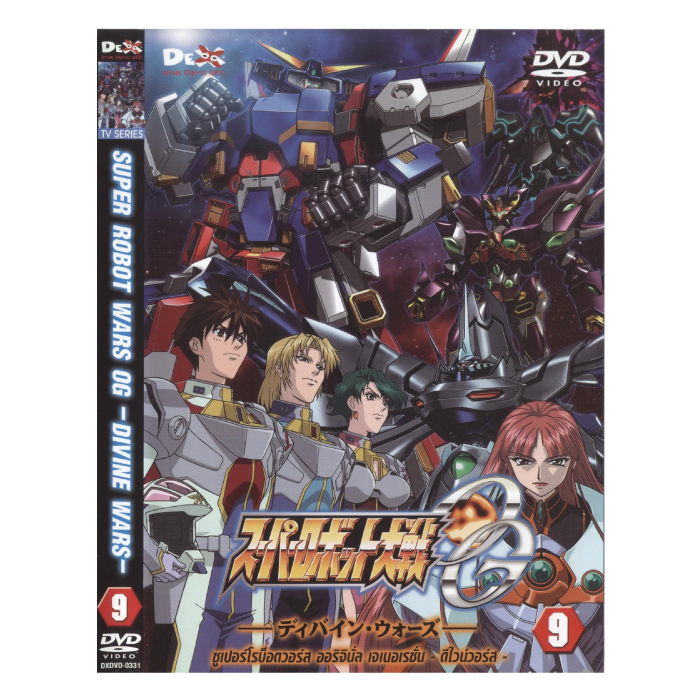 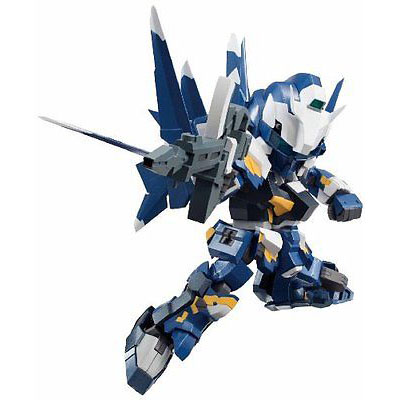 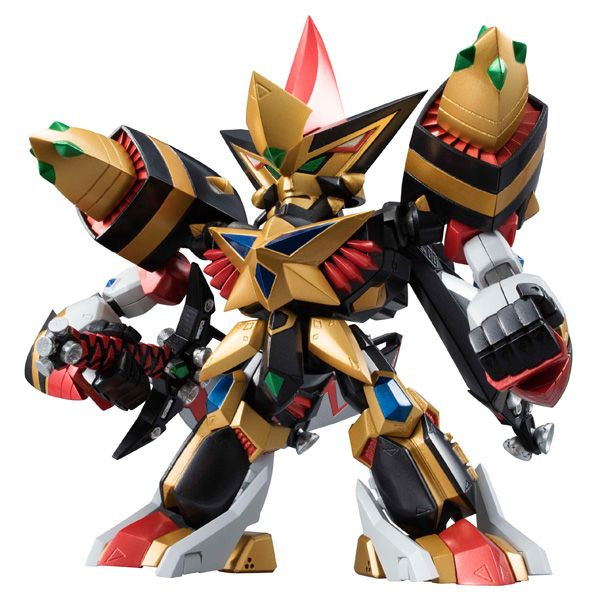 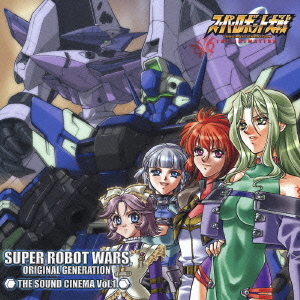 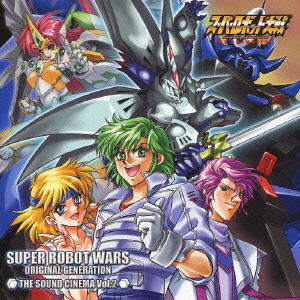 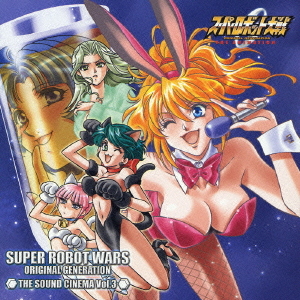 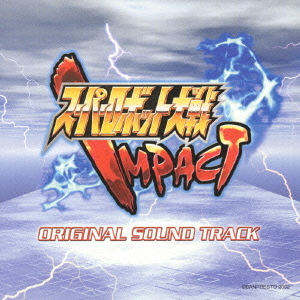 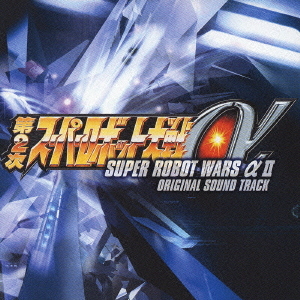 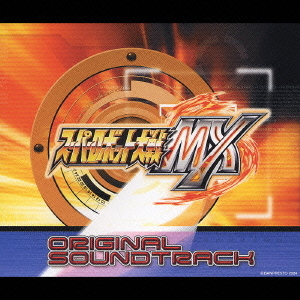 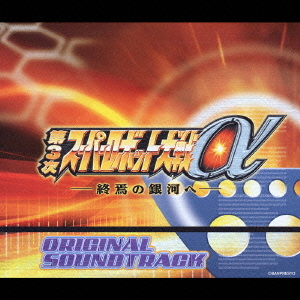 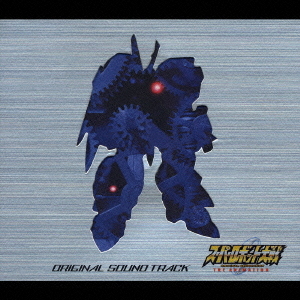