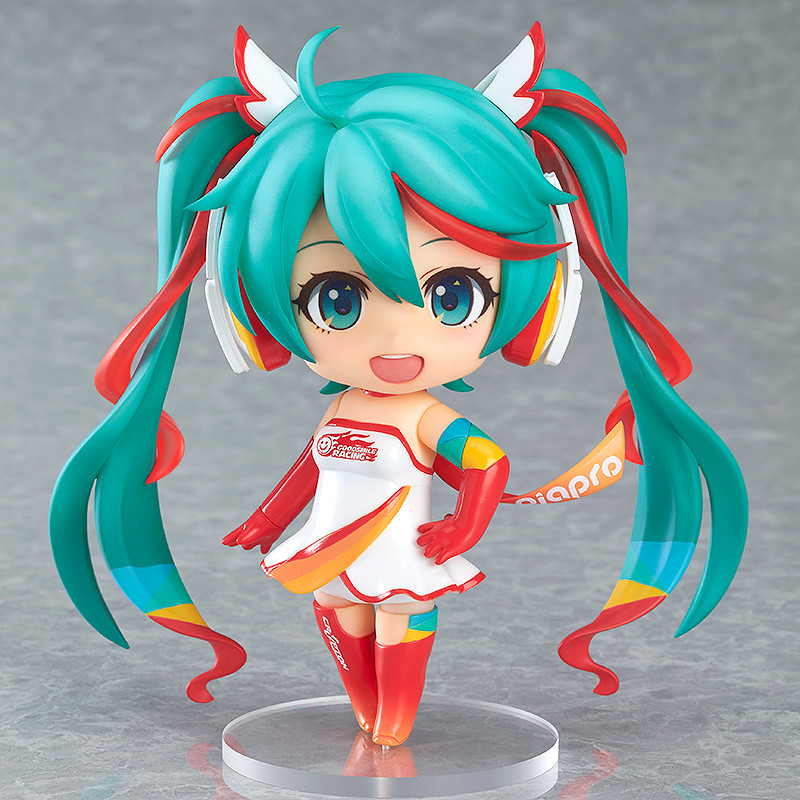 
The official character of the 2016 Hatsune Miku GT Project!

The official character of the Hatsune Miku GT Project 'Racing Miku' is joining the Nendoroids in her 2016 outfit!

This years outfit is illustrated by popular animator Mai Yoneyama, and is based on the image of a Phoenix!
Optional parts include a colorful flag to wave in support of the team, as well as a Nendoroid car for Miku to ride in! 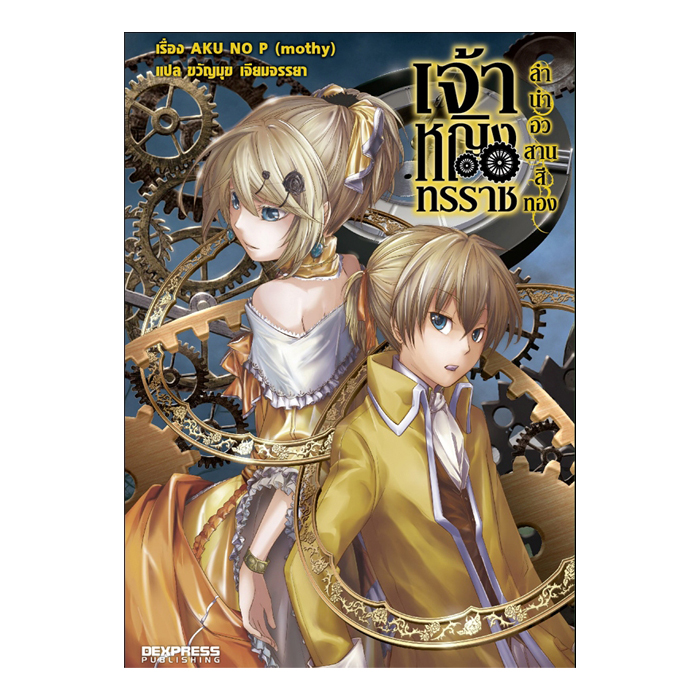 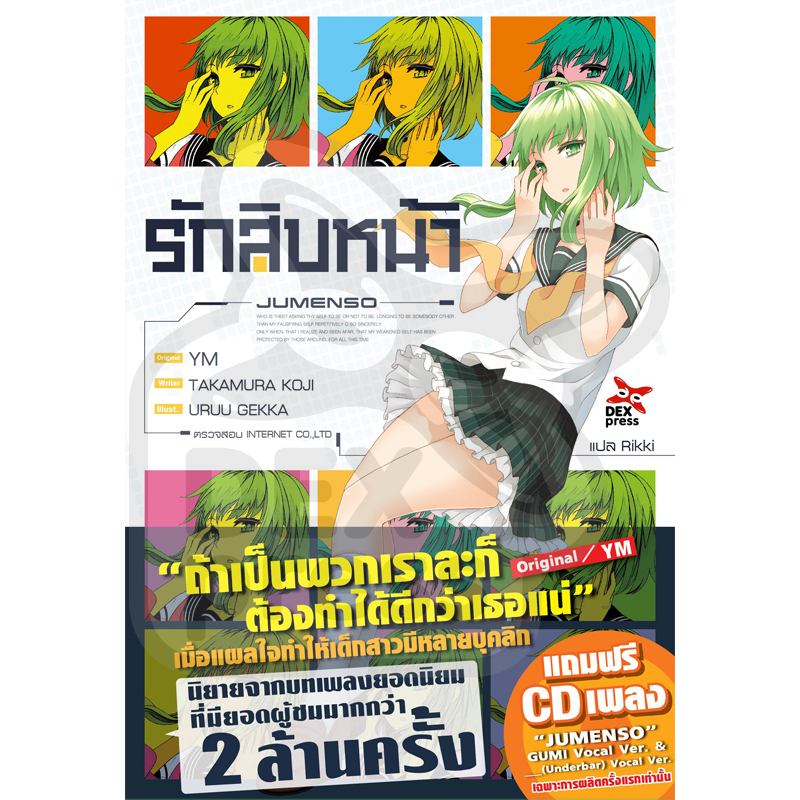 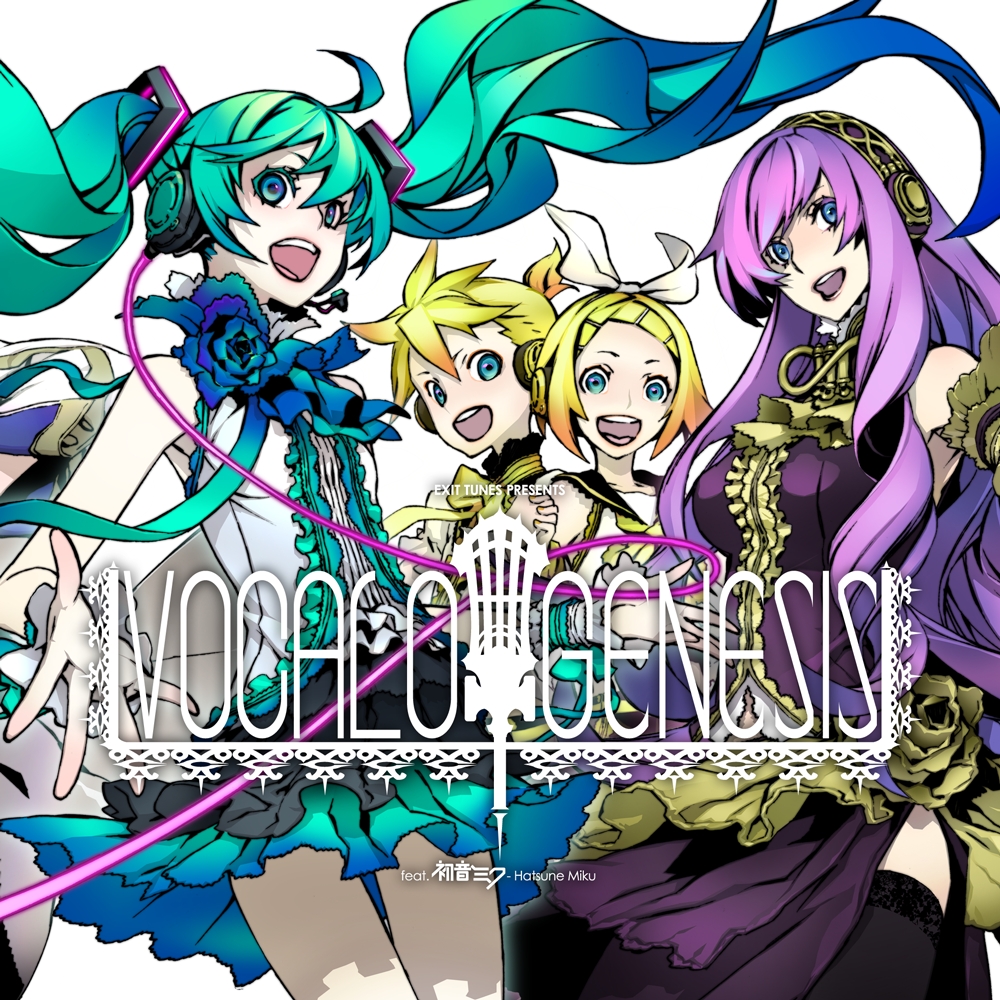 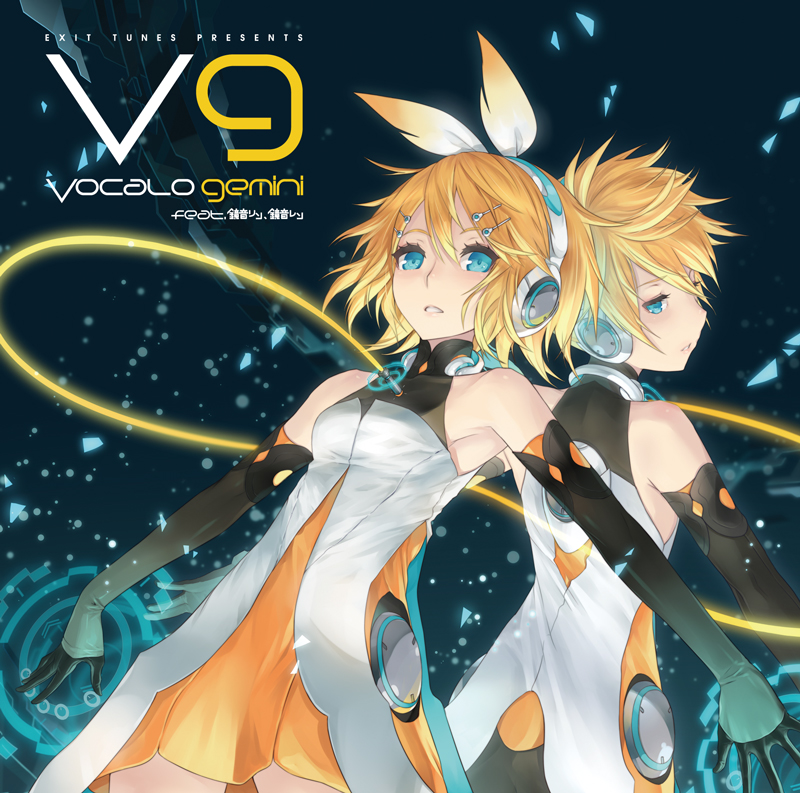 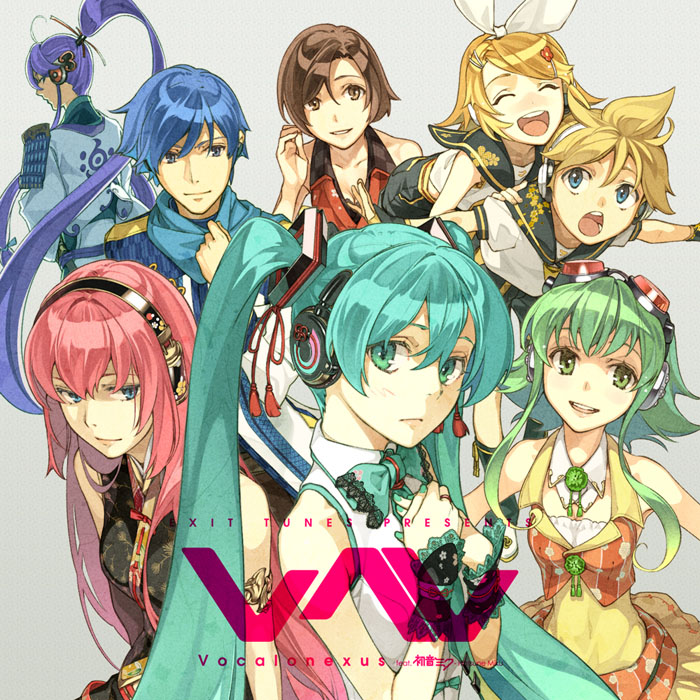 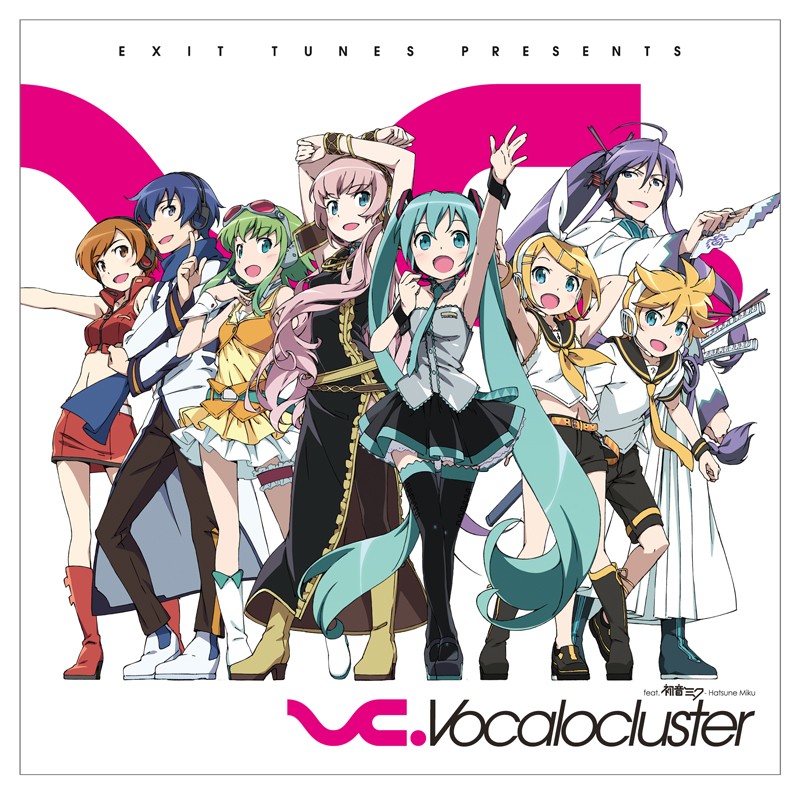 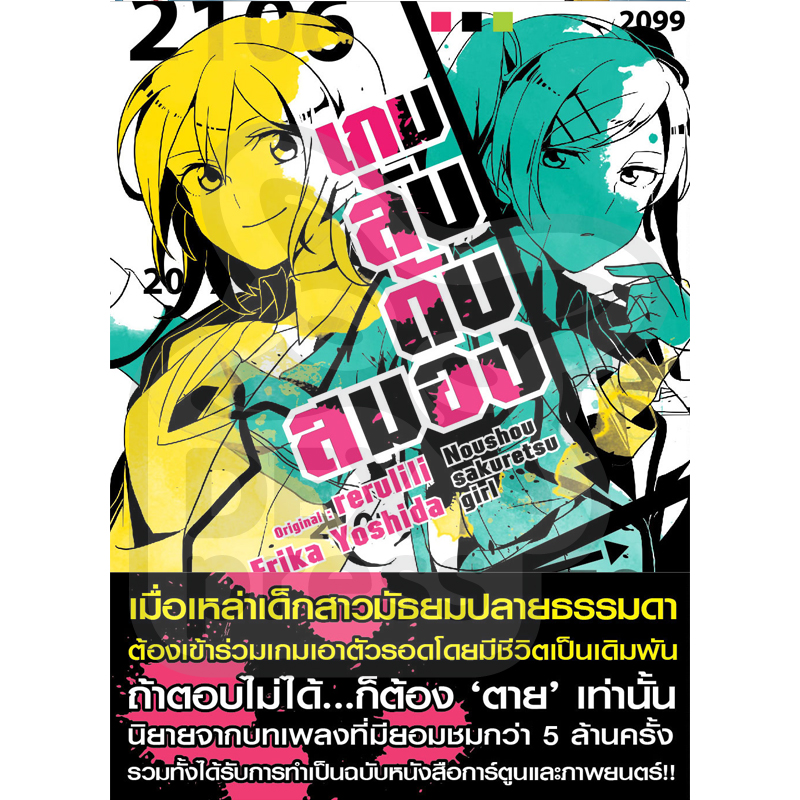 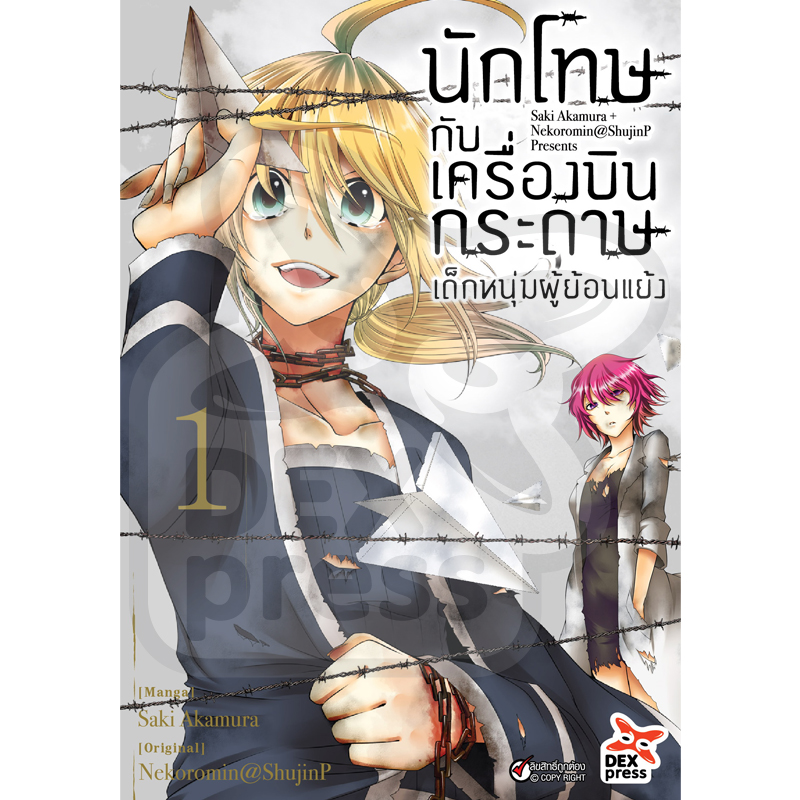 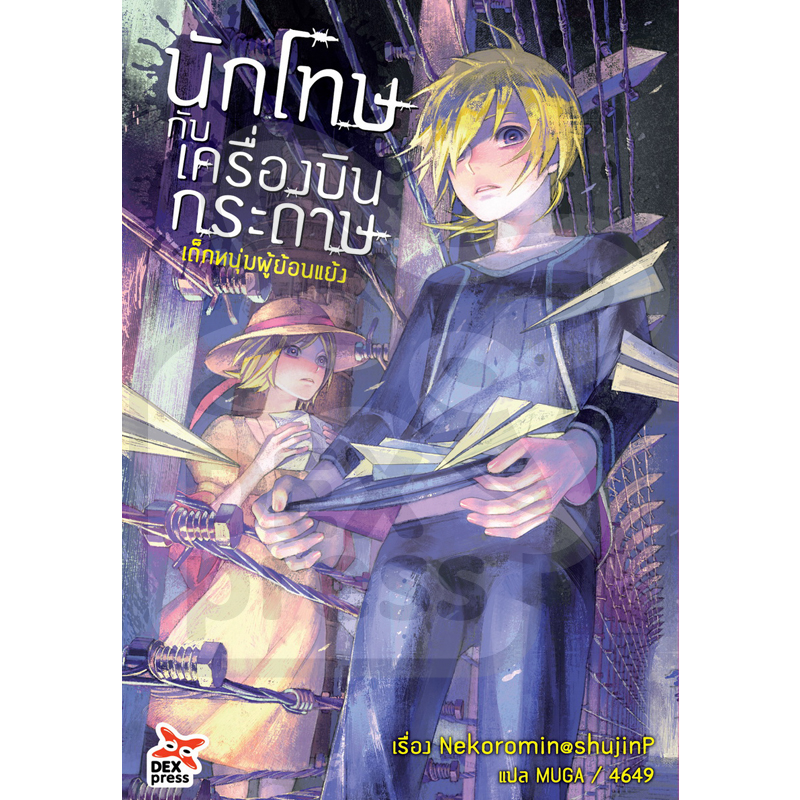 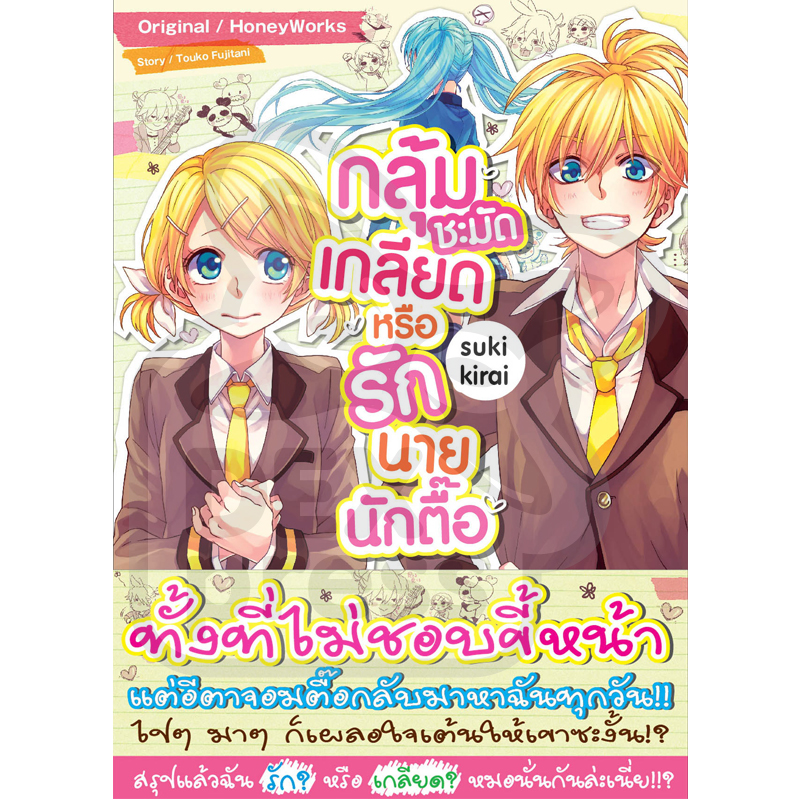 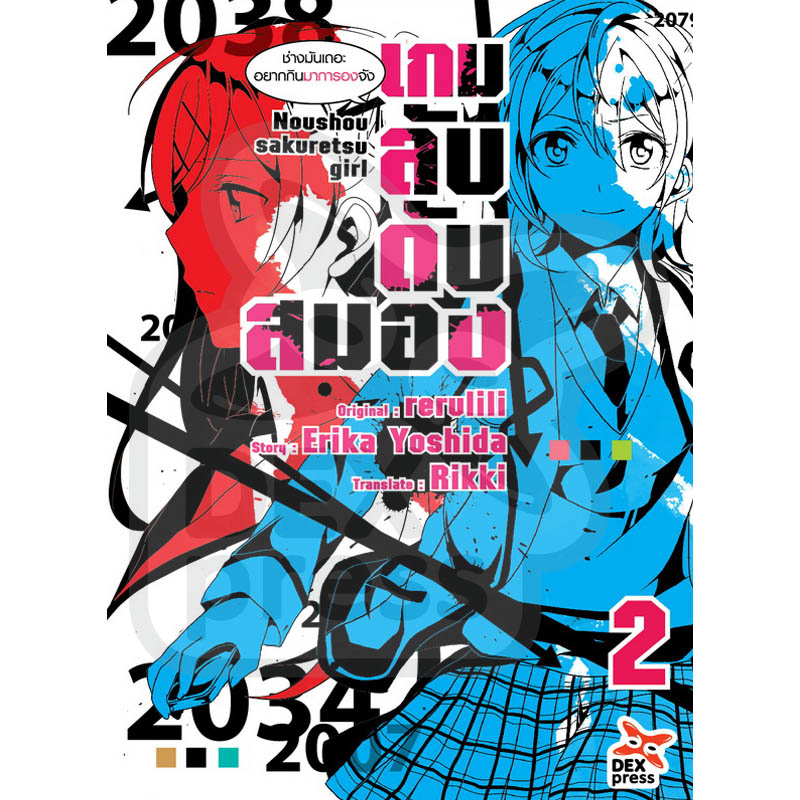 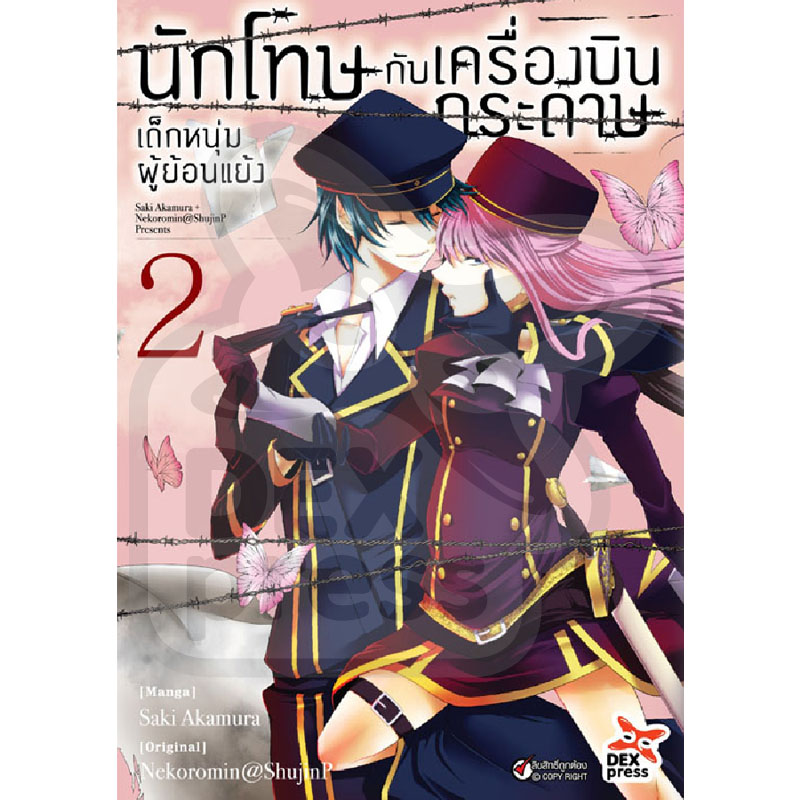 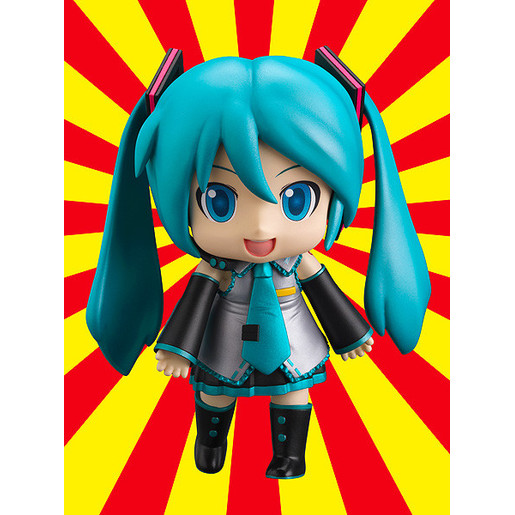 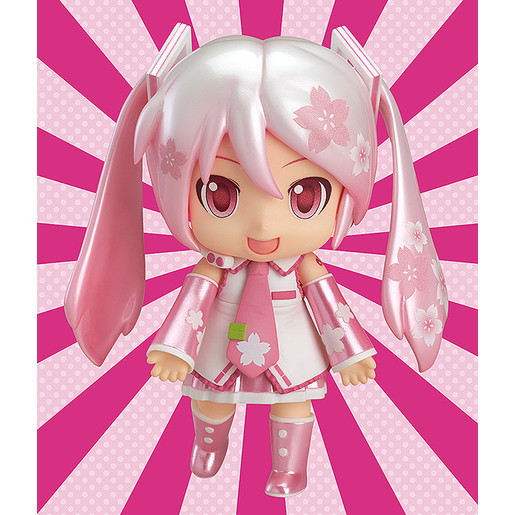 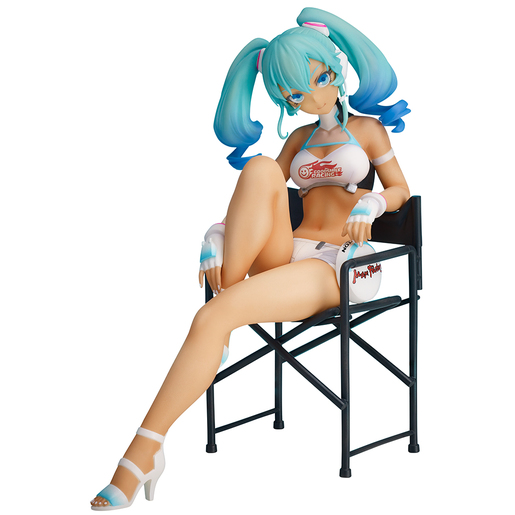 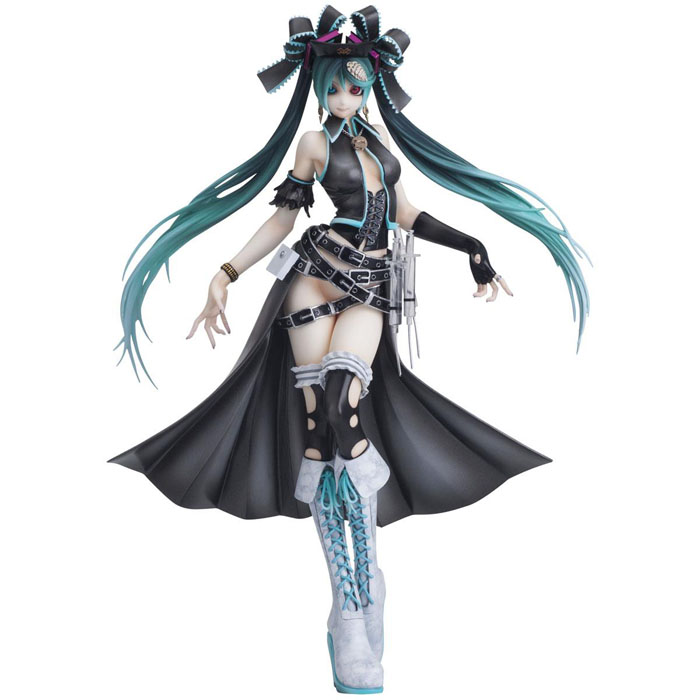 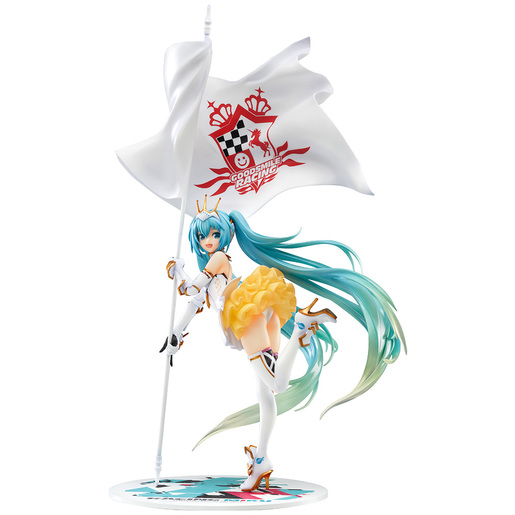 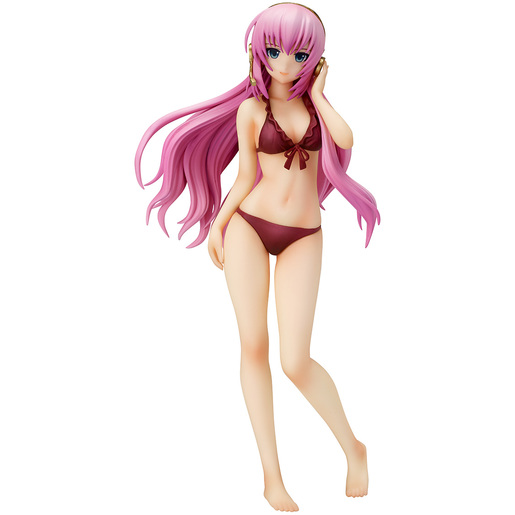 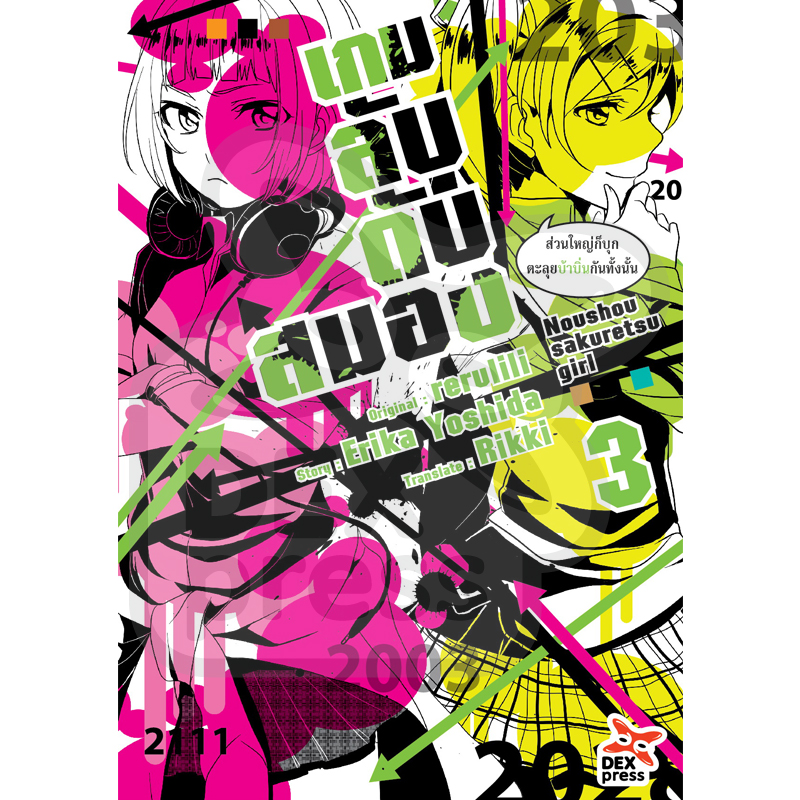 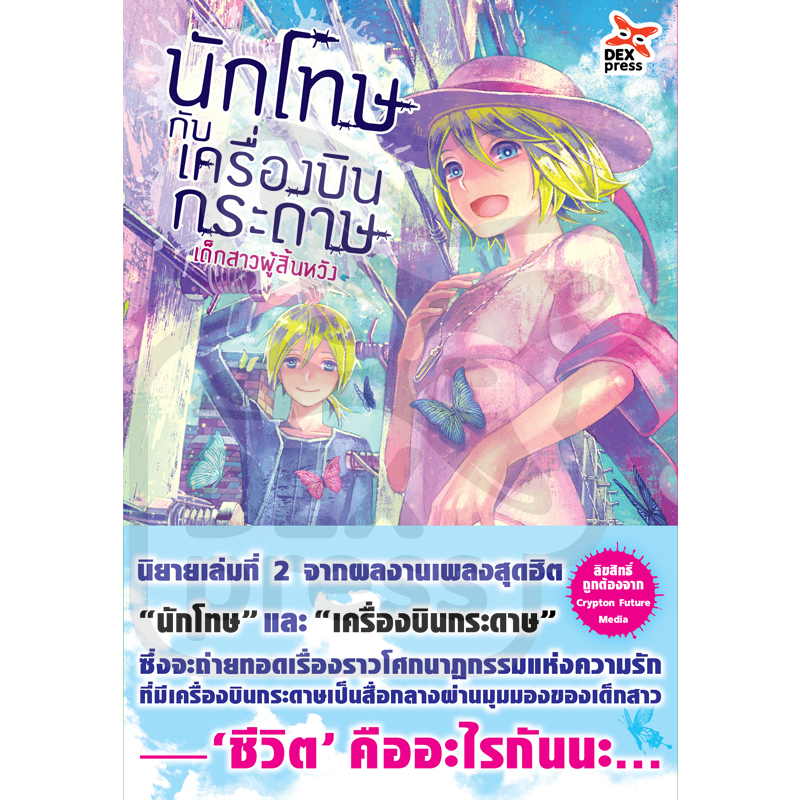 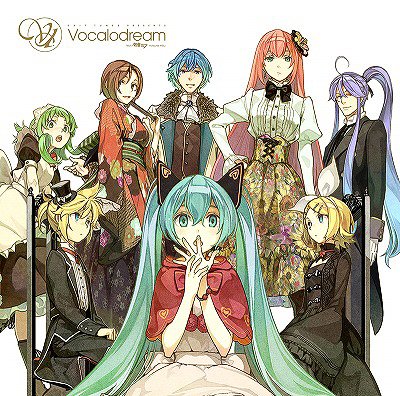