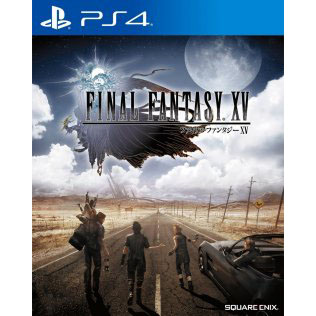 
A Fantasy Based on Reality:
Final Fantasy series shines a different light with the release of its newest title-Final Fantasy XV. This newest addition to the most acclaimed series took a different course by putting emphasis on examining characters’ humanity rather than the fictional theme its predecessors had, giving it a dark tone of reality and a unique appeal of its own. Brilliant gameplay innovations, ever improving stunning graphical animations and a gripping storyline is the formula that kept the series’ name resounding over the years.

A Gripping Story:
Follow Noctis Lucis Caelum, the Prince of a mafia-like family who has a special ability brought about by an accident that enables him to see a person death. As well, Noctis is the ruler of the city-like country which is the only technologically advanced location at that time. A cold war has built up over the years as nations try to take possession of the crystals of which the last one is under Noctic’s possession. Time passes, and as this cold war nears its end, the nation Niflheim attacks Noctic’s land in wanting to take possession of the last crystal. With this imposed danger, Noctic and his friends must exhaust all their abilities and special powers in hopes of ending this impending catastrophe that threatens not only his land but all of the other nations as well.

Seamless Battle Systems:
Final Fantasy XV brilliantly blends new concepts along with the signature combat system Final Fantasy titles have been known for. Players can now experience seamless battle that has no transition load times. Battle pace and actions that are familiar to previous titles are also mixed with new mechanics. Enjoy different kinds of characters with unique abilities and weaponries that have customization elements. 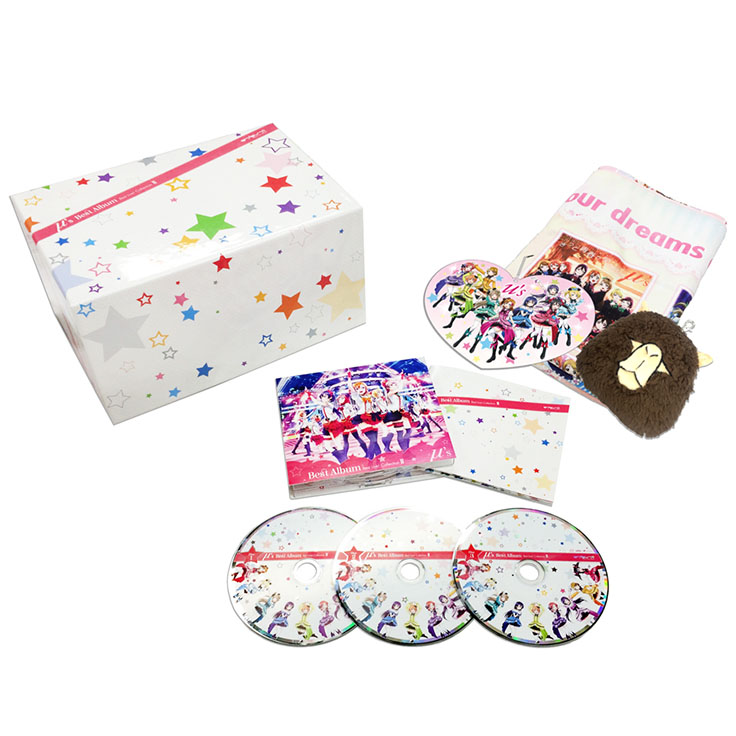 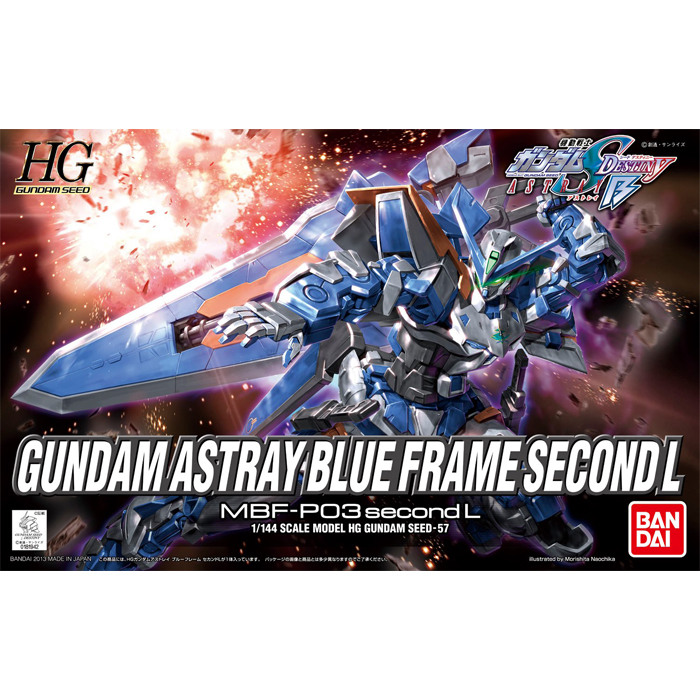 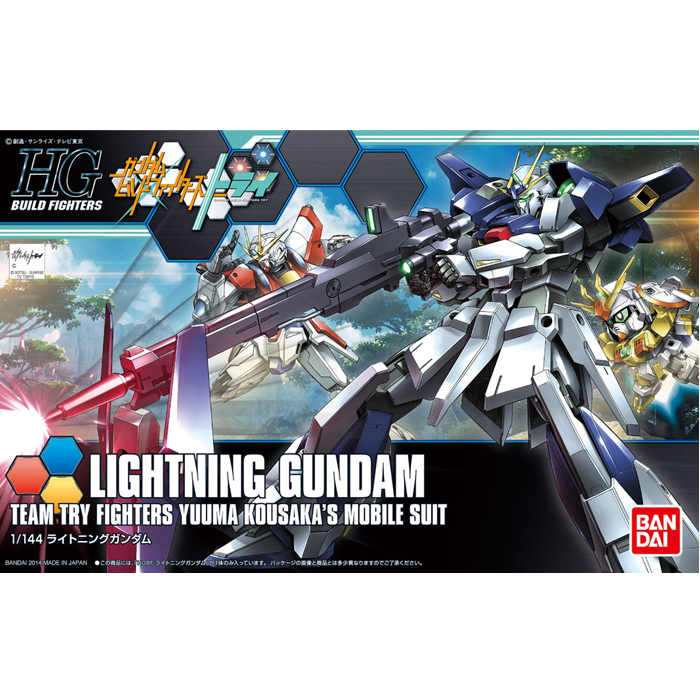 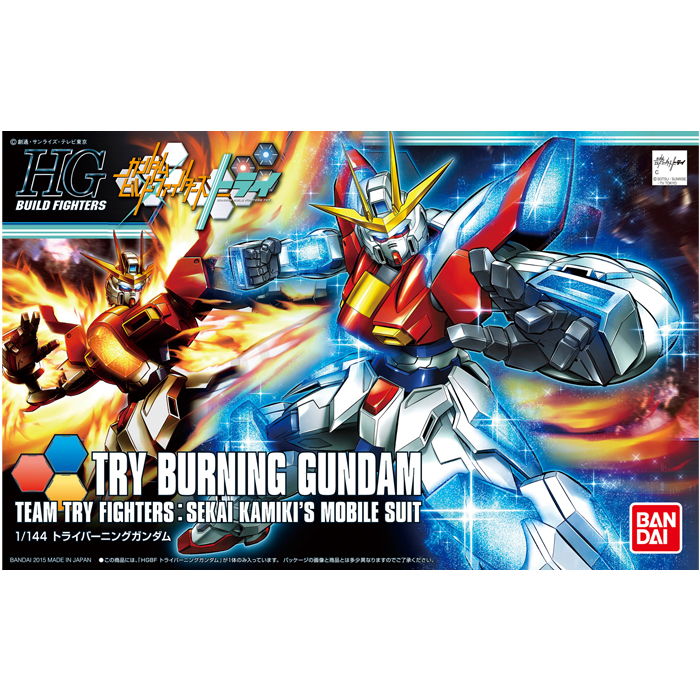 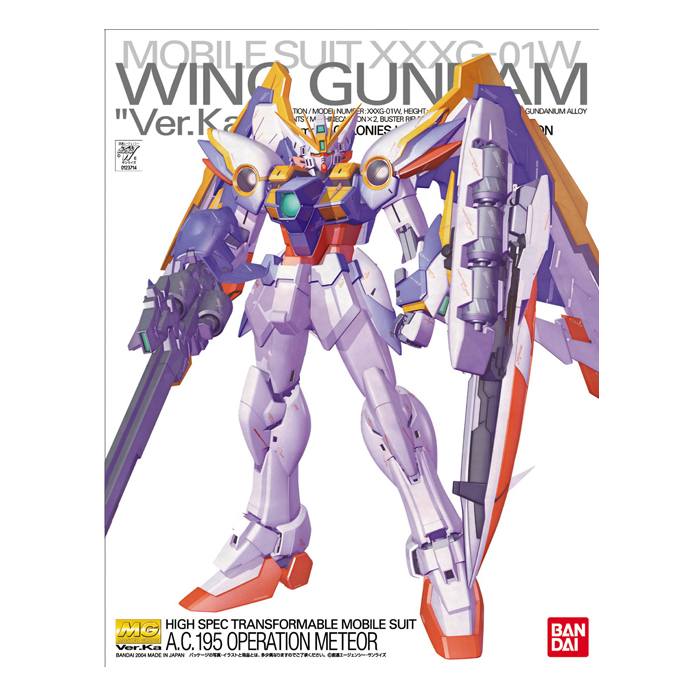 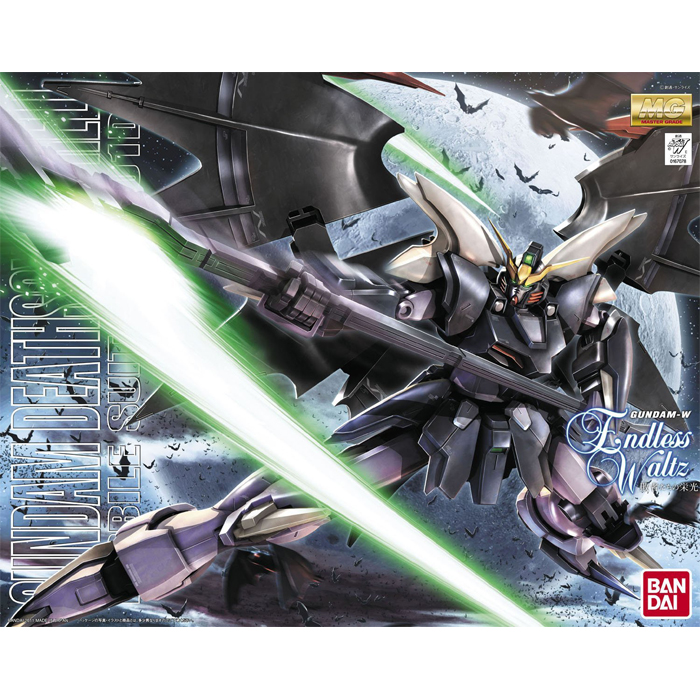 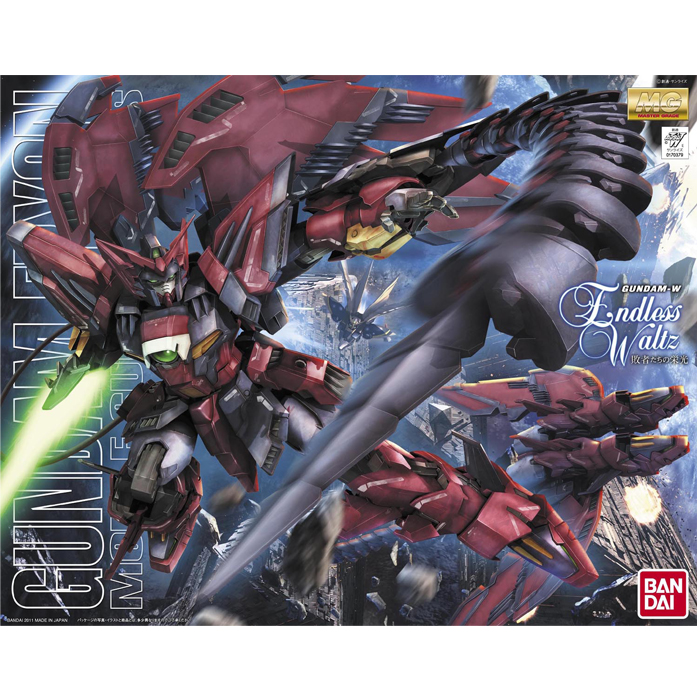 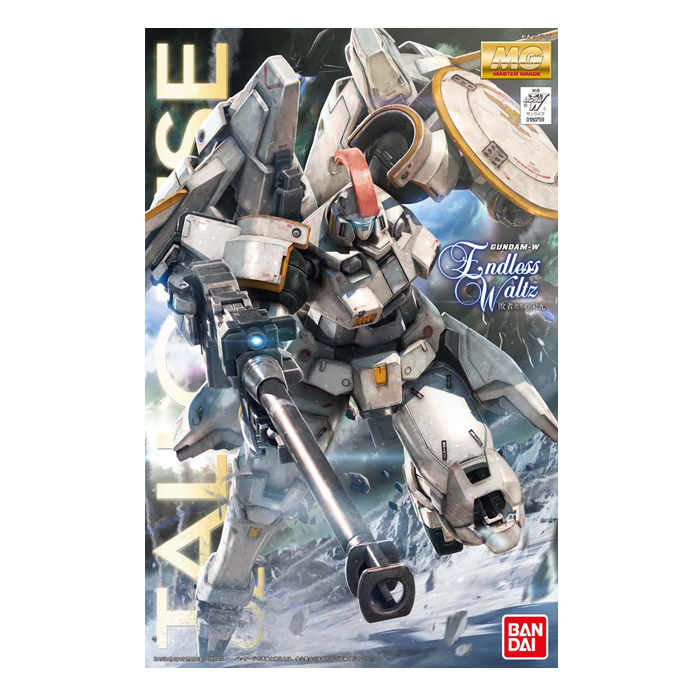 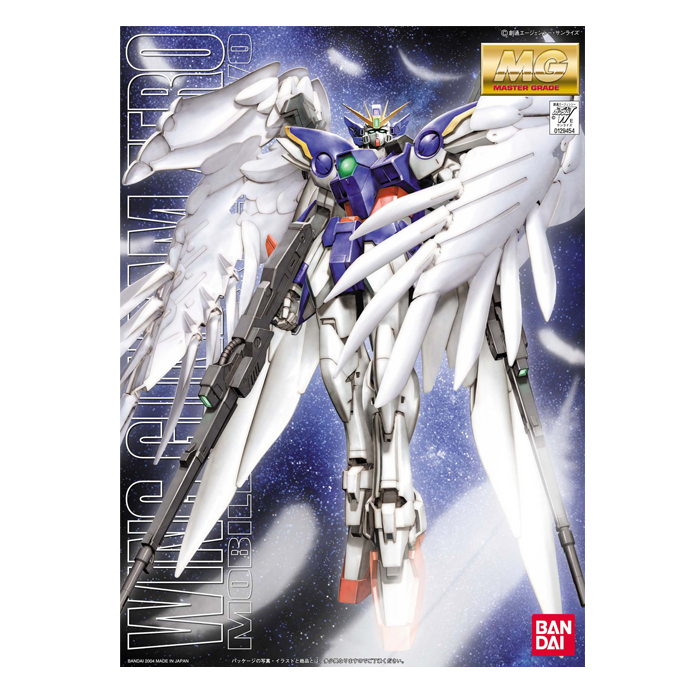 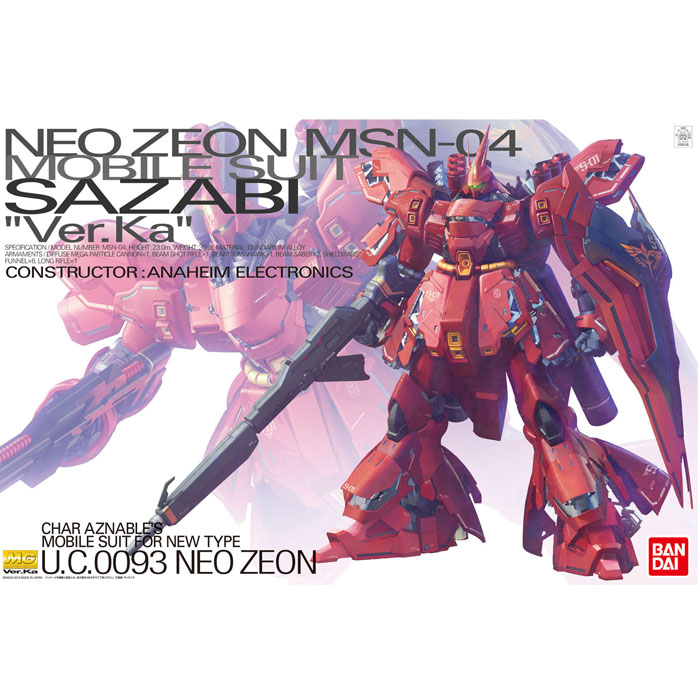 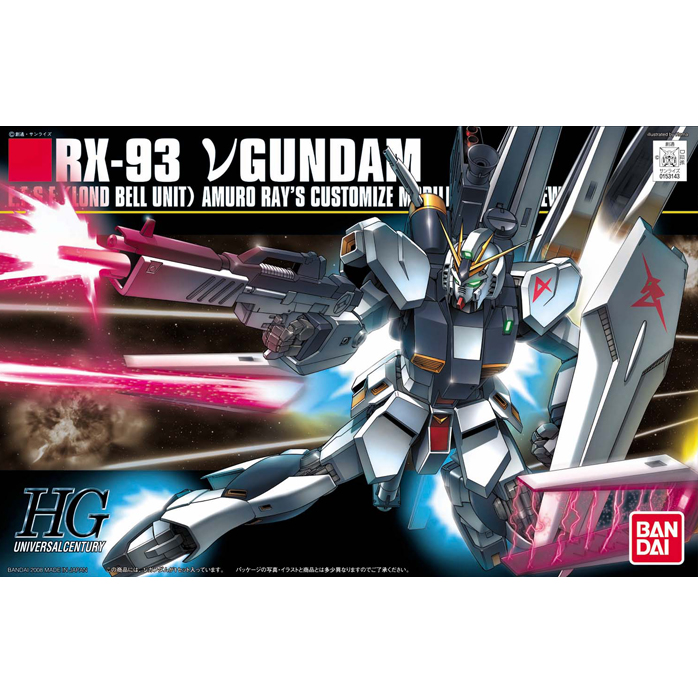 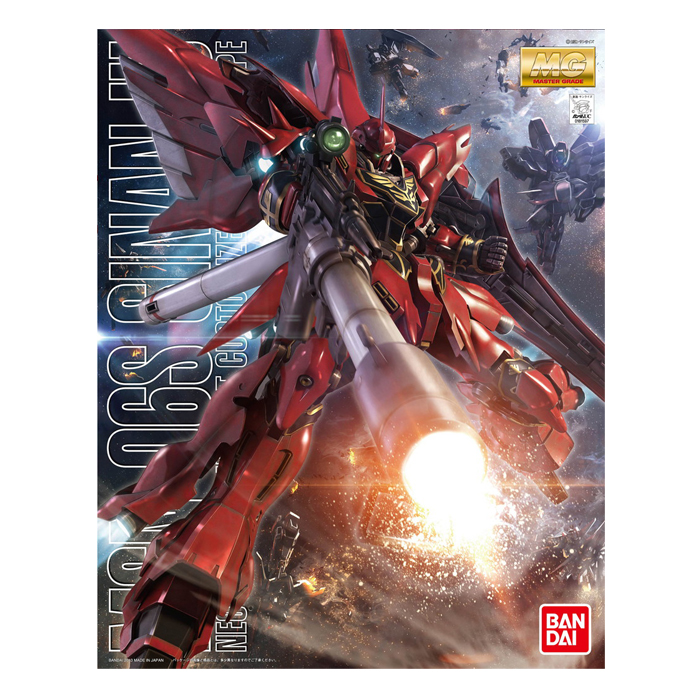 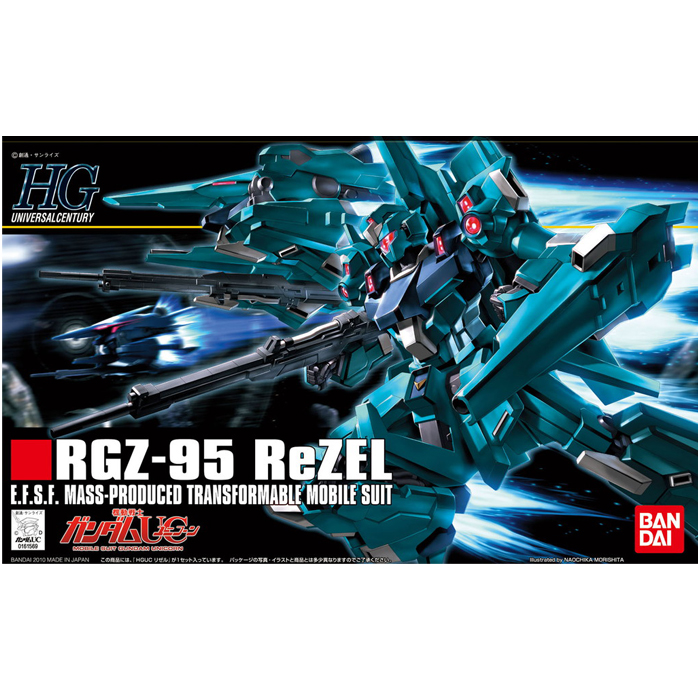 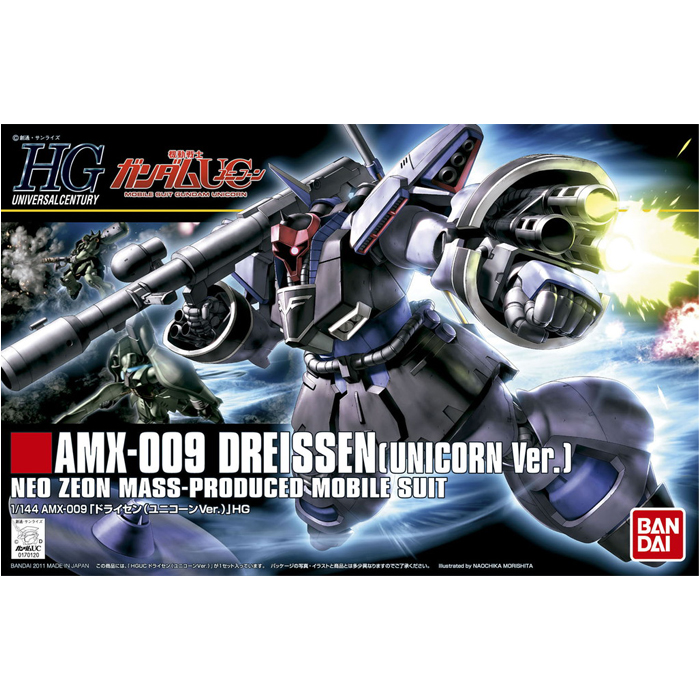 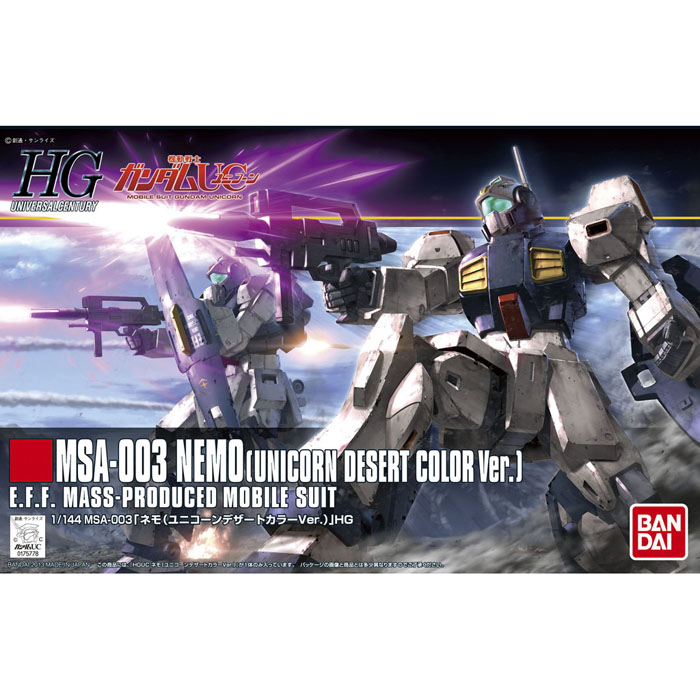 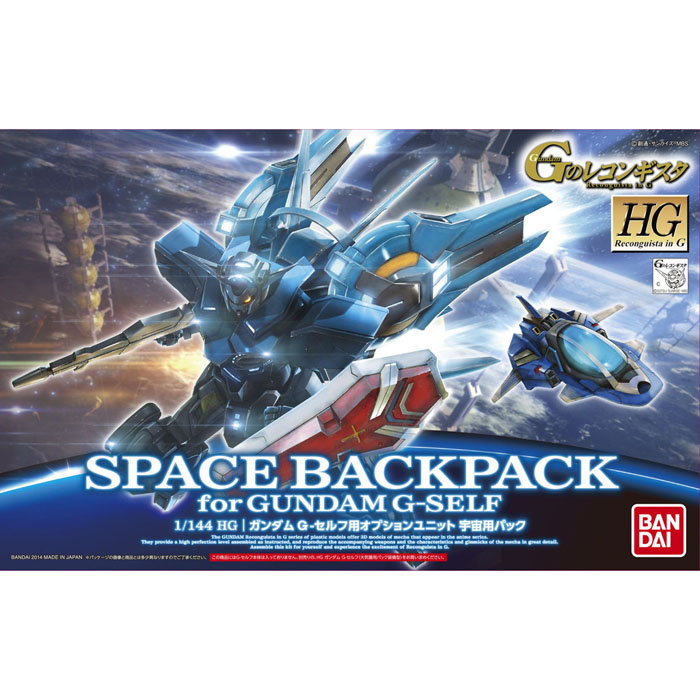 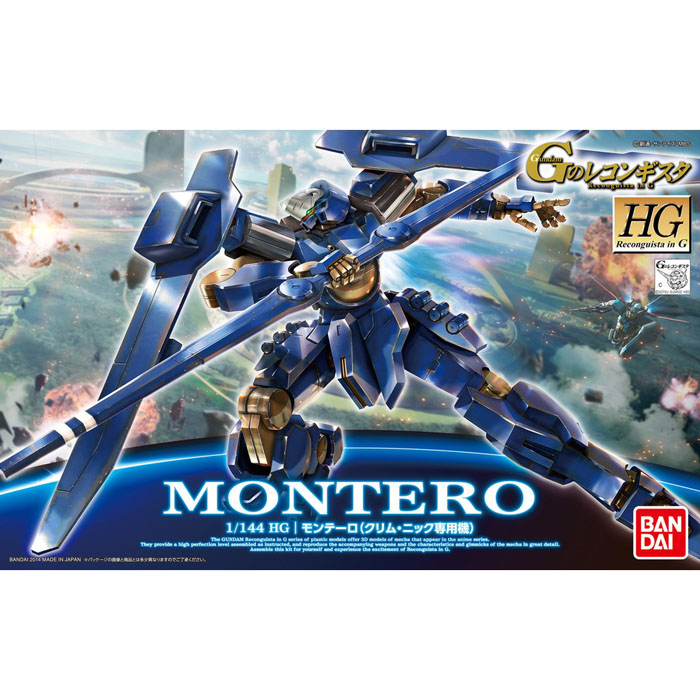 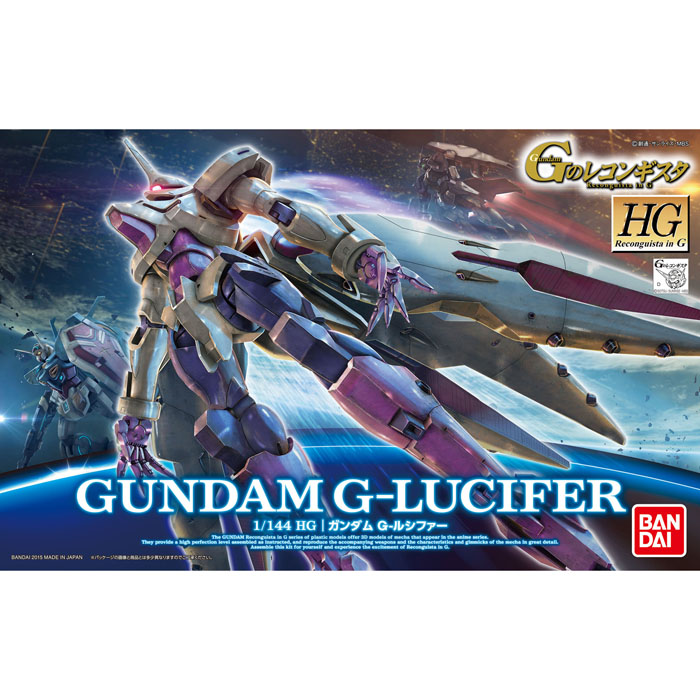 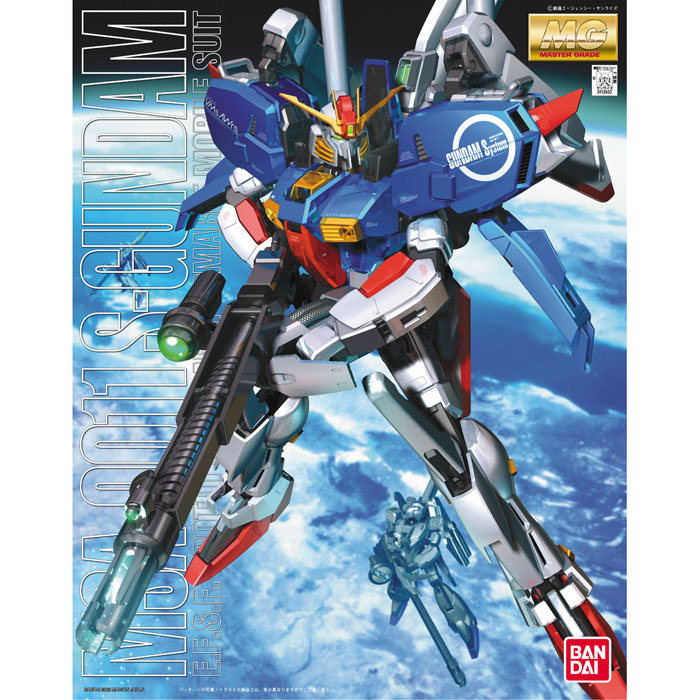 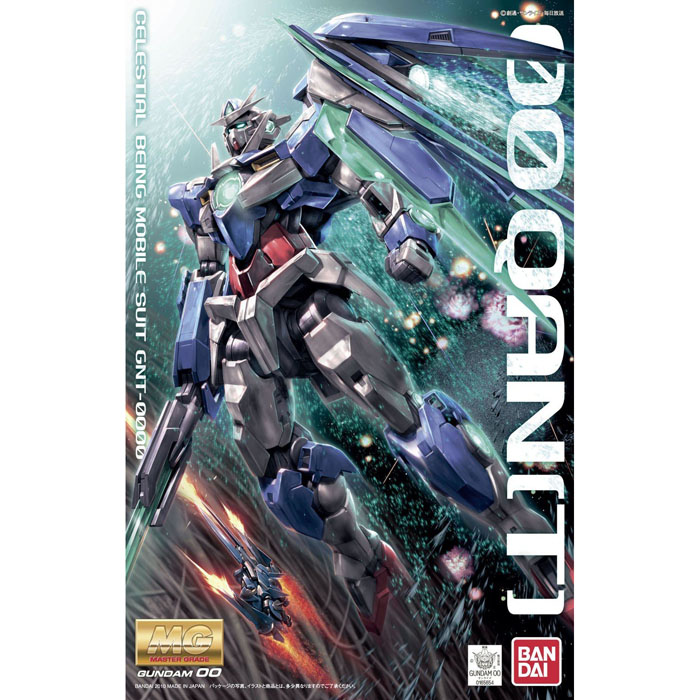 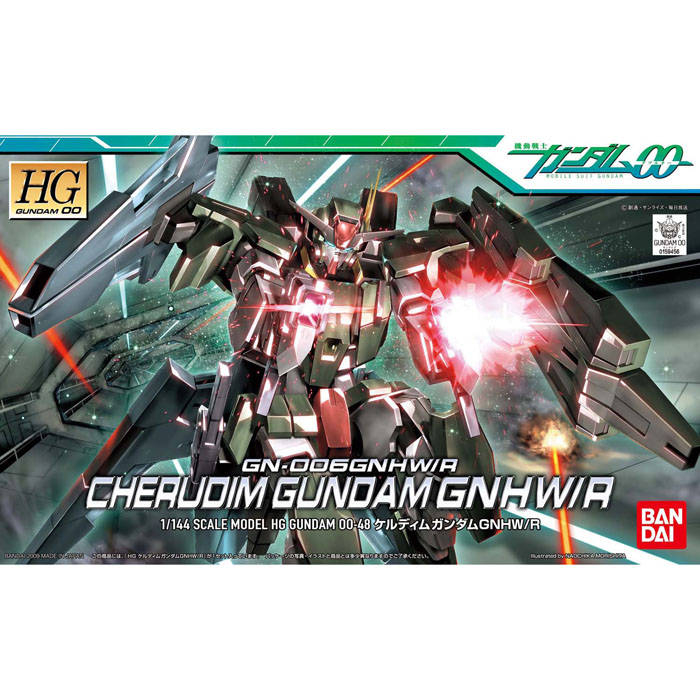 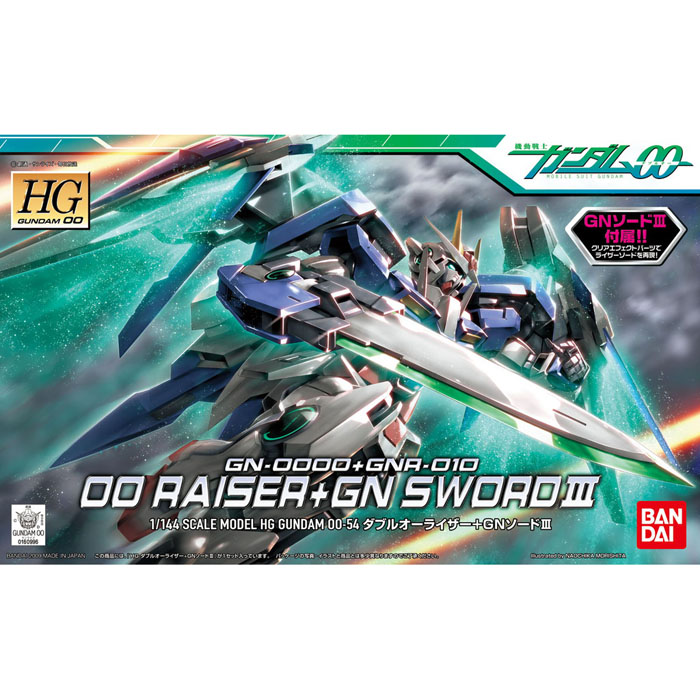 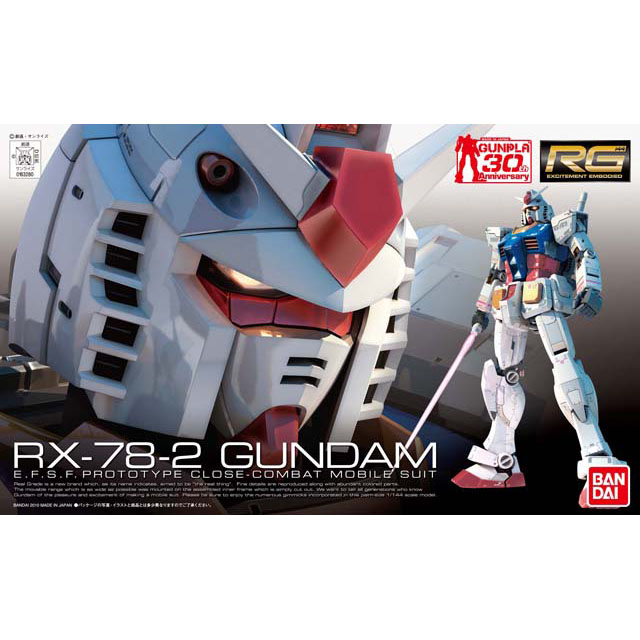 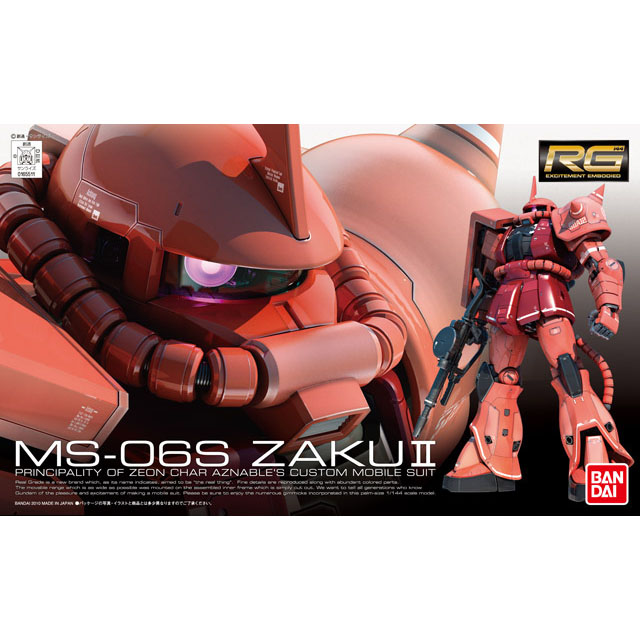