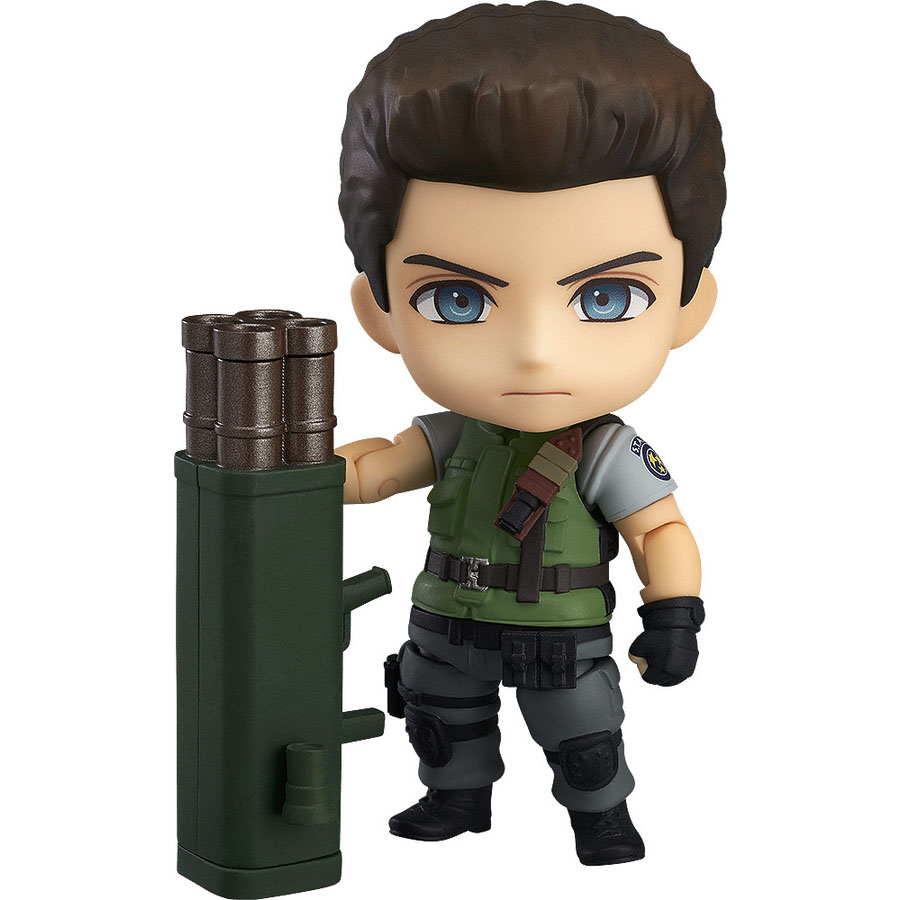 
The fear... of walking there
From the popular game series that reached its 20th anniversary in 2016, 'Resident Evil' comes a Nendoroid of Chris Redfield! The figure is based on the first generation of Resident Evil, and faithfully captures that fresh charm of Chris's character in Nendoroid size! Optional parts include a handgun and knife as well as a rocket launcher as weapons. The rocket launcher also includes firing effect parts which can be attached and removed allowing for various different poses.

He comes with both a straight face as well as a strained face plate for more pressing combat scenes. Both face plates have a more defined bridge of the nose as a new endeavor to create more of a masculine appearance for male Nendoroids. The elbows are fitted with joints allowing you to freely pose Chris with his knife or handgun at the ready.

If you stand him carefully you can even pose him in the poses he got into when you sometimes lost control of the character! Plus as a first edition bonus, the Nendoroid base will includes the 20th anniversary logo making it a perfect commemorative item to remember the series by! Be sure to add him to your collection! 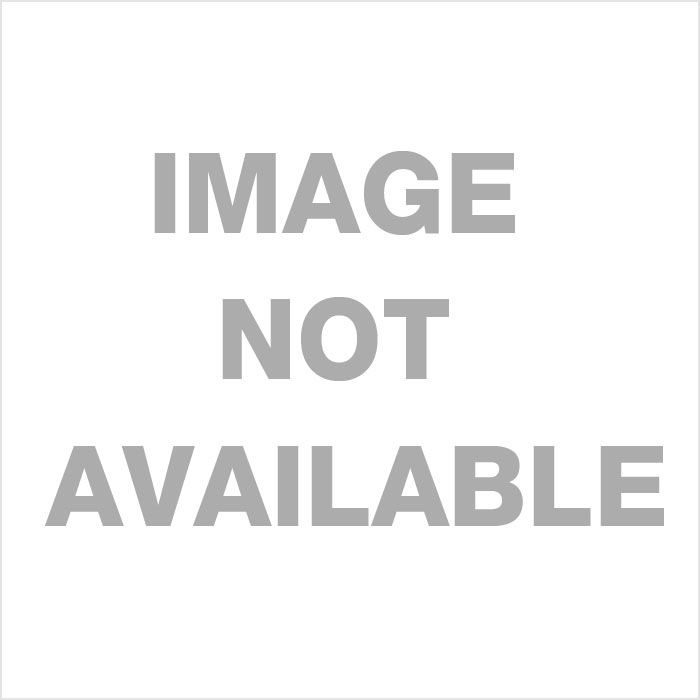 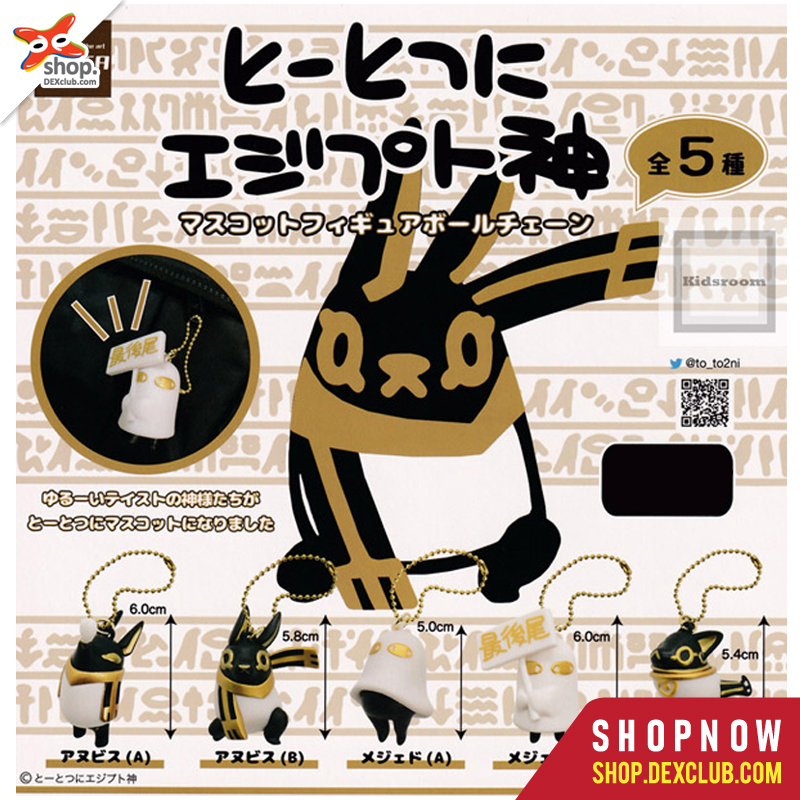 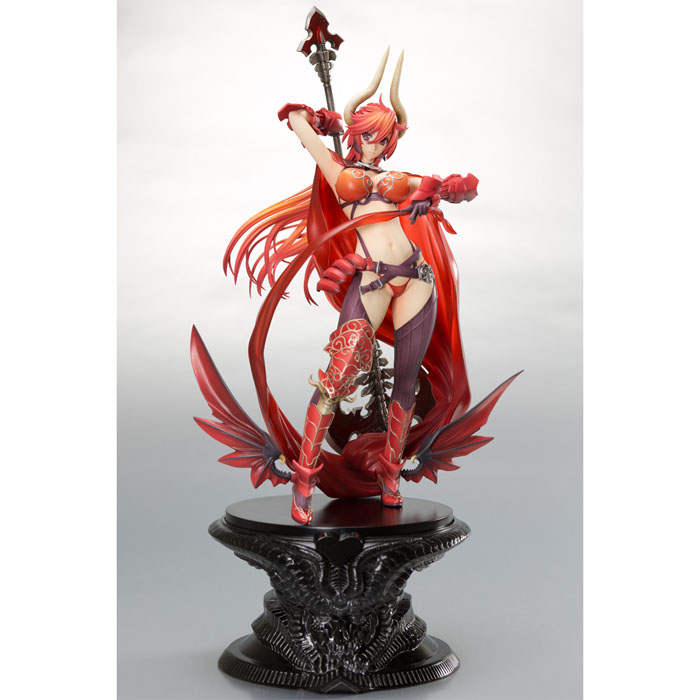 Satan from The Seven Deadly Sins 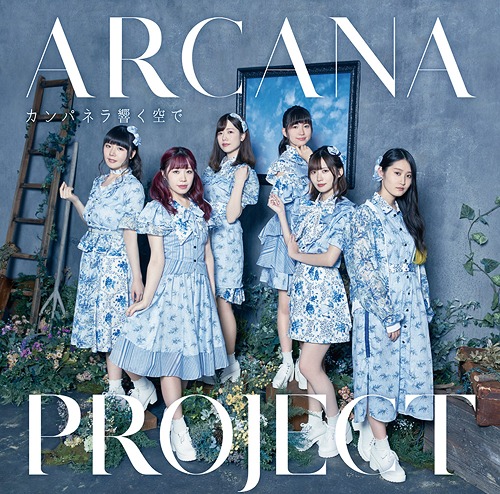 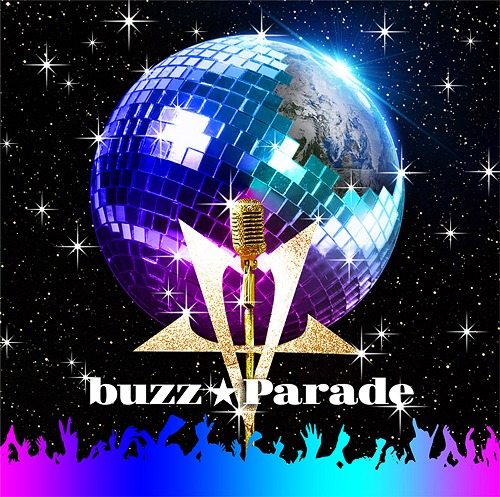 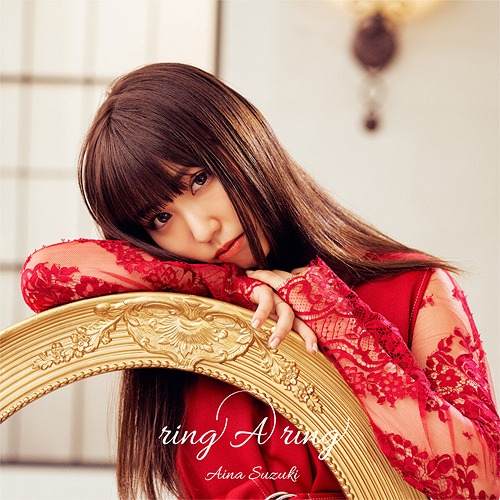 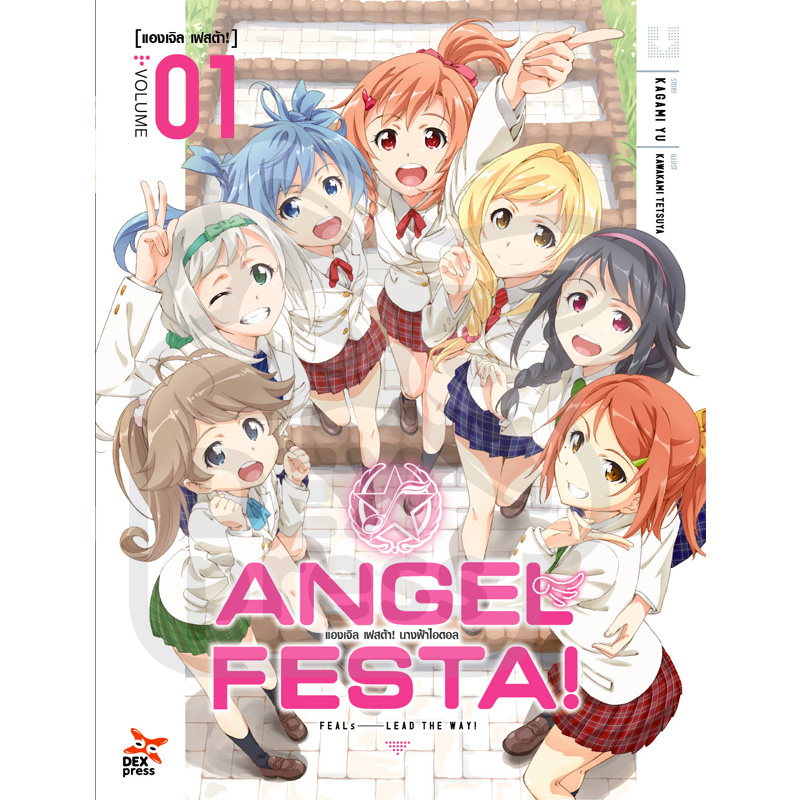 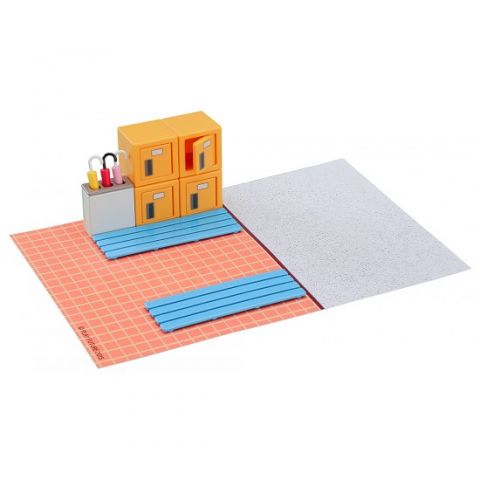 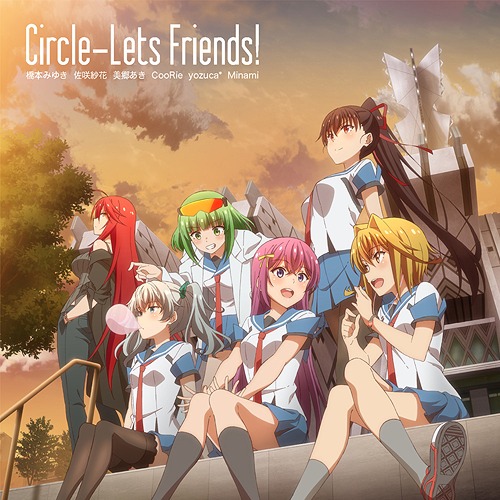 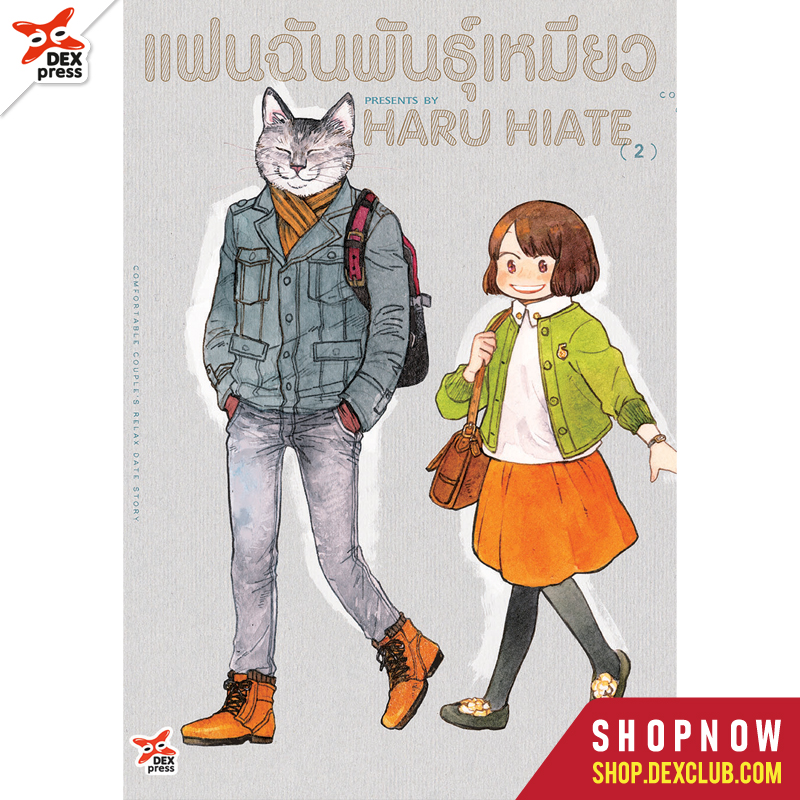 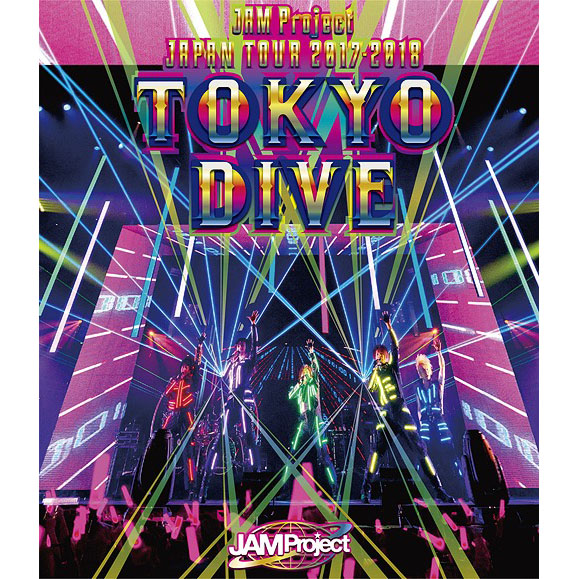