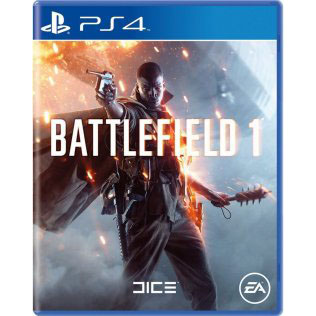 - Experience the Dawn of All-out War - Be a part of the greatest battles ever known to man. From the heavily defended Alps to the scorching deserts of Arabia, war is raging on an epic scale on land, air and sea as you witness the birth of modern warfare

- Earth-shattering Intuitive Destruction - With intuitive destruction no battle is ever the same. Destroy vehicles big and small, and demolish entire buildings. From tiny wooden houses to massive stone forts, even the grounds on which you’re fighting can be blasted apart 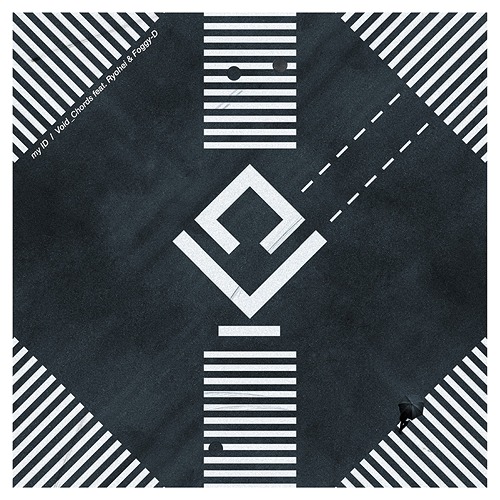 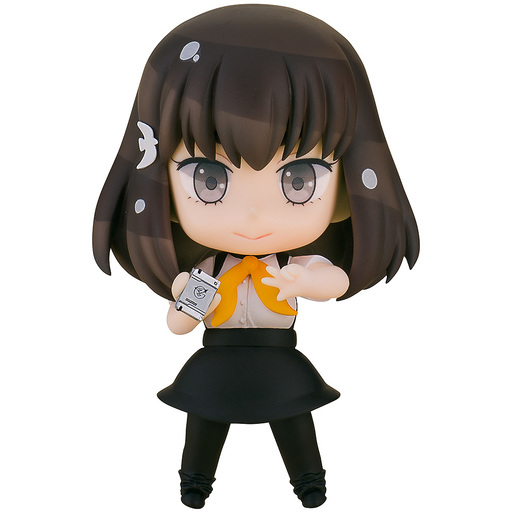 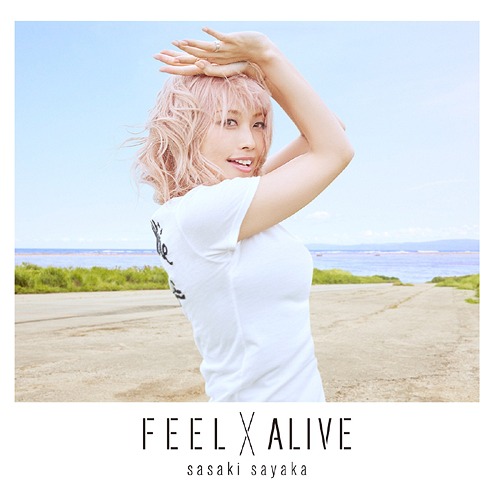 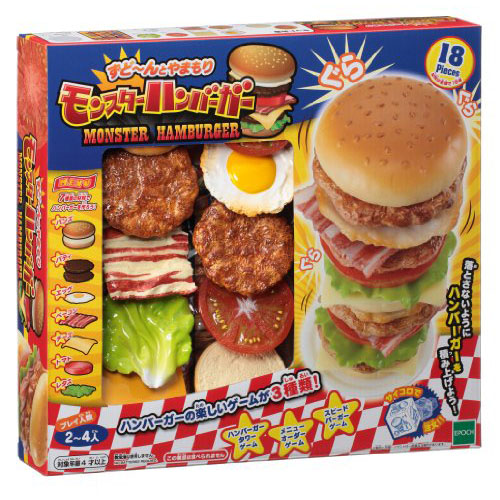 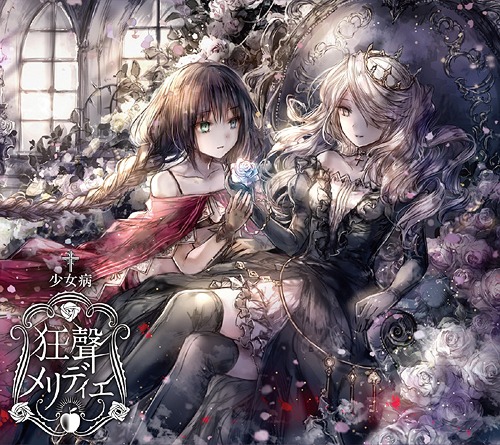 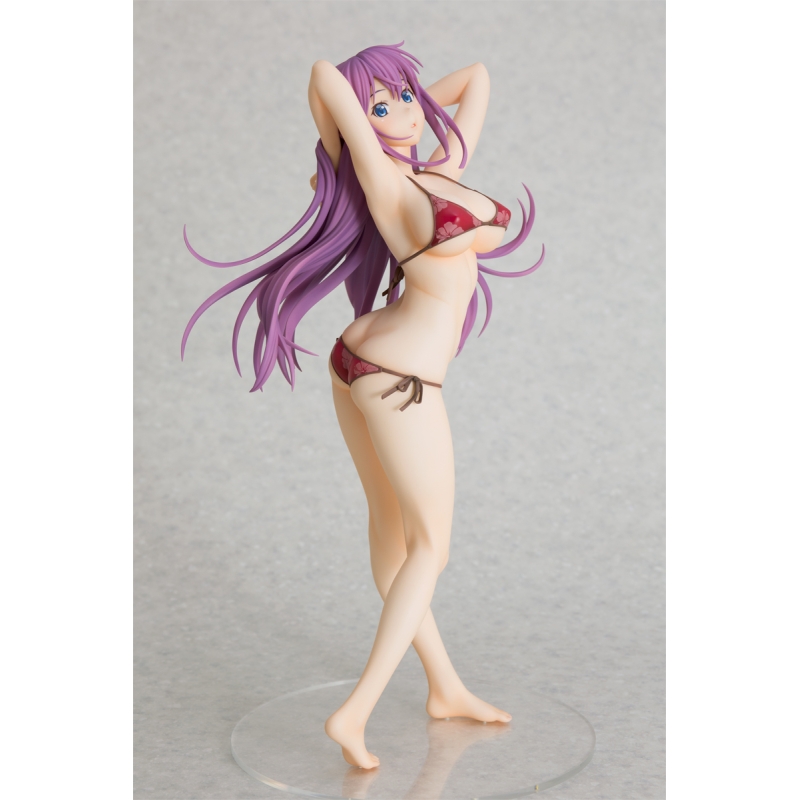 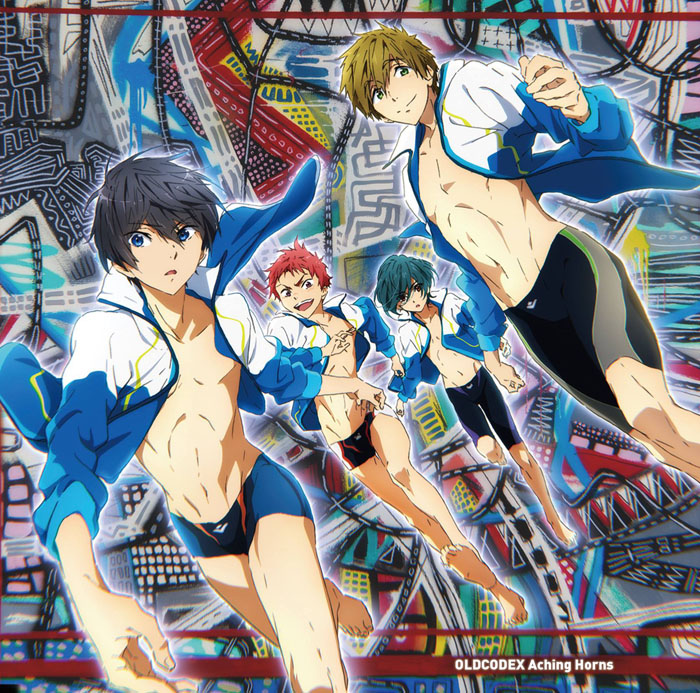 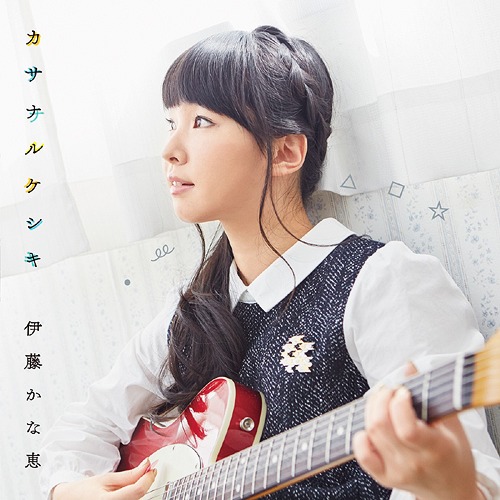 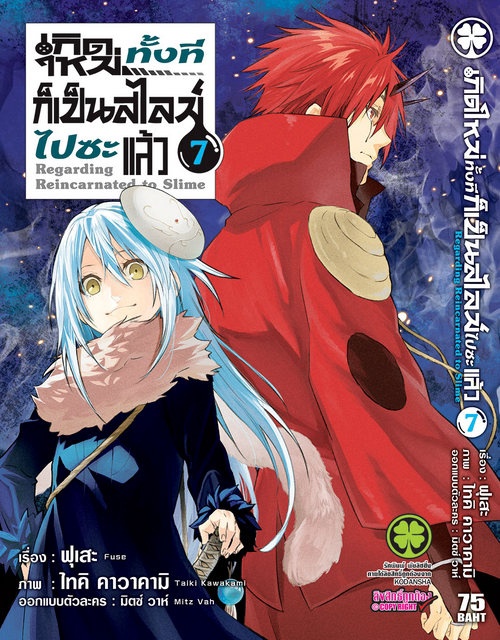 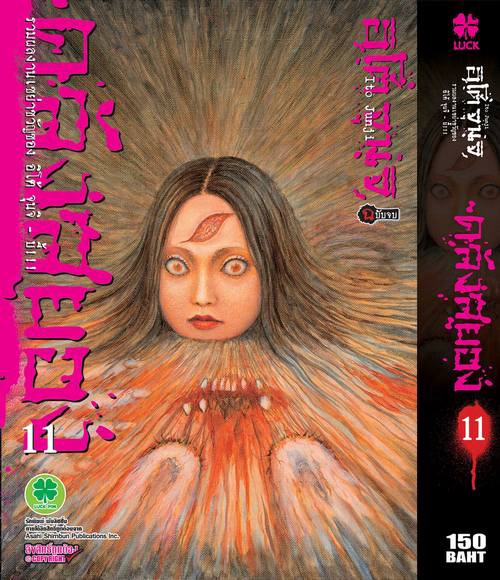 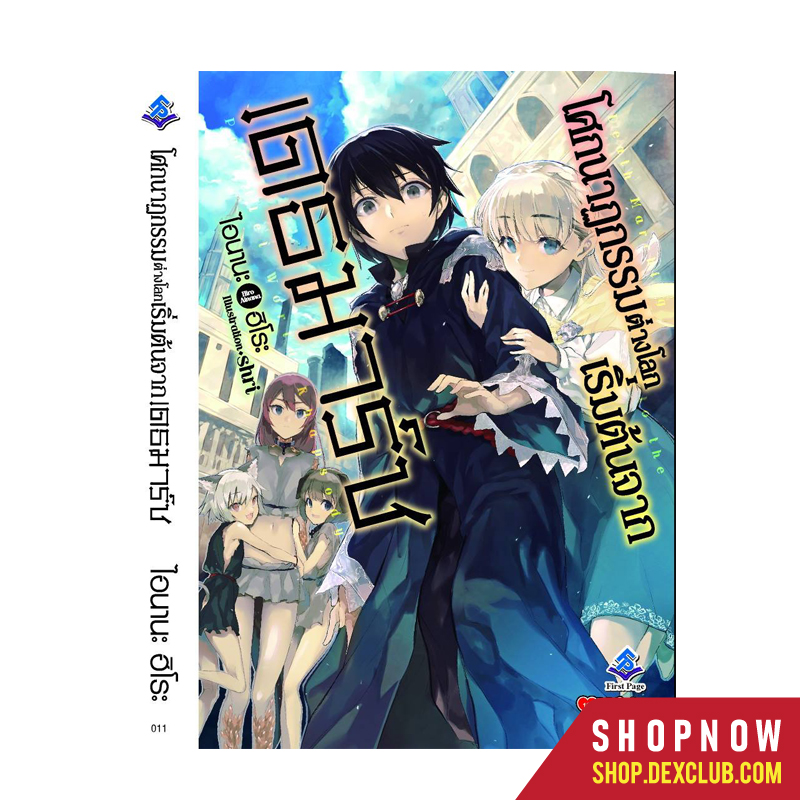