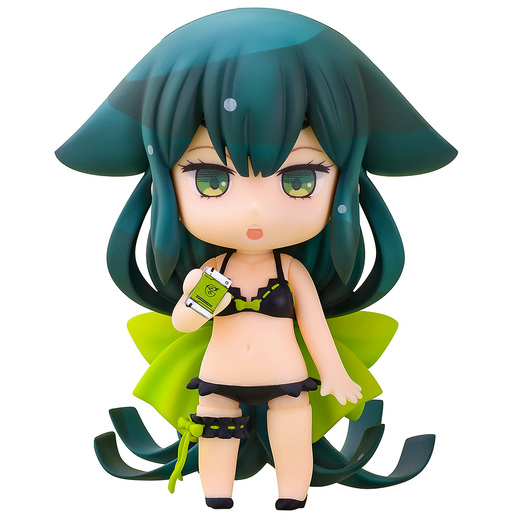 
I will be feeling gloomy… but… I want to protect!

From the anime series that recently saw a new season 'Gatchaman Crowds' comes a Nendoroid of Utsu-tsu! She comes with three expressions including her standard gloomy expression, an expression for her transformation pose as well as the smiling expression she only shows to those she trusts.
Optional parts include the 'NOTE' that she uses to transform into Gachaman, a watering can to water the plants as well as the origami frog that she received from Hajime. Altair, the cat she gets along rather well with is also included, as well as a sitting version of the G-Crew leader with a standard expression. The expression can be swapped out with the version of Paiman included with Hajime Ichinose.
The stand has a special design featuring the Gachaman mark also seen in the NOTE. Be sure to display her with the previously announced Nendoroid Hajime Ichinose! 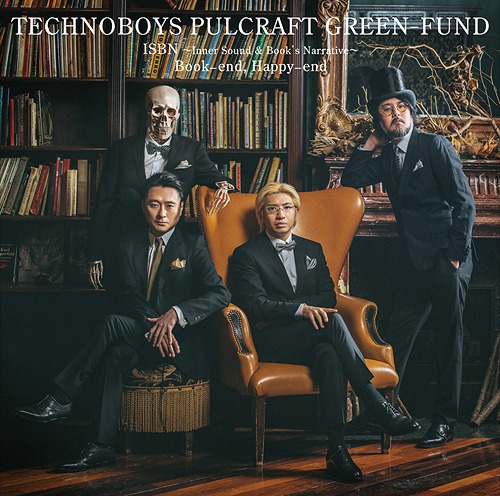 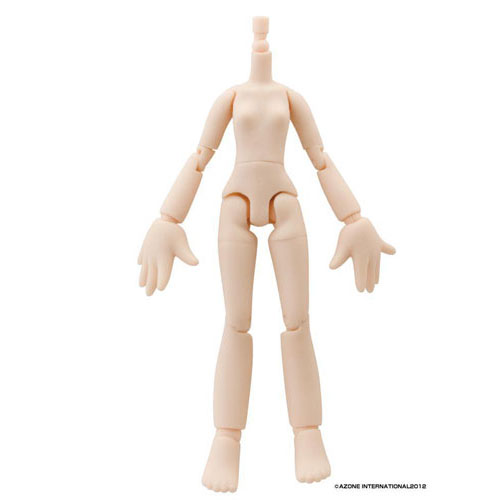 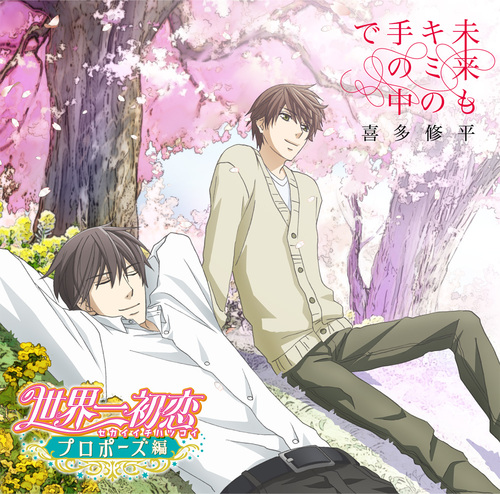 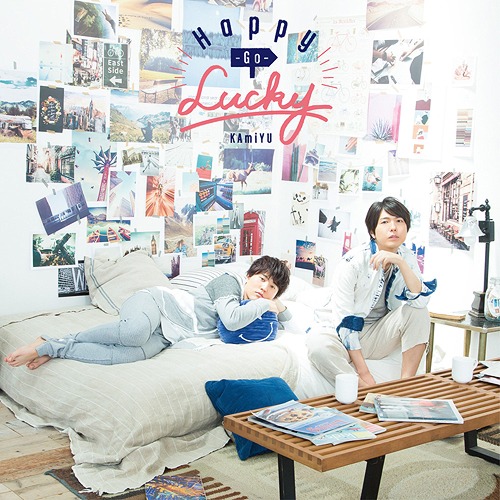 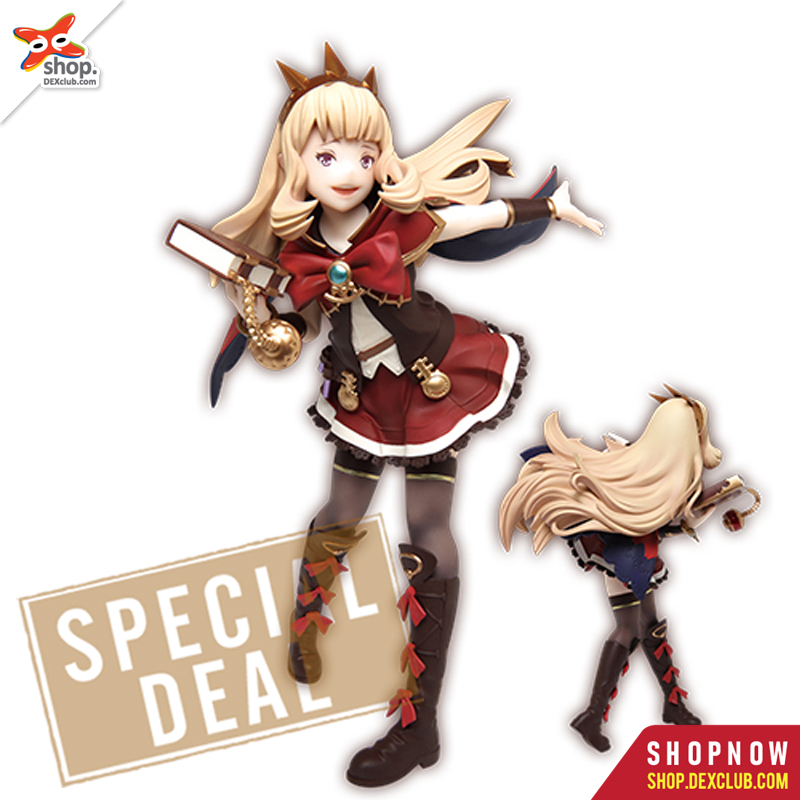 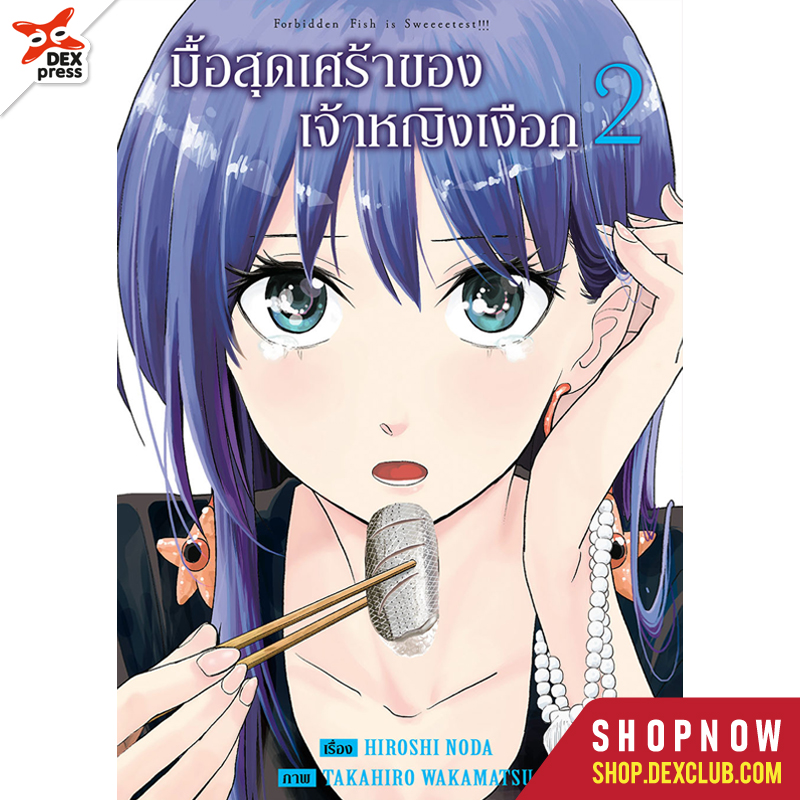 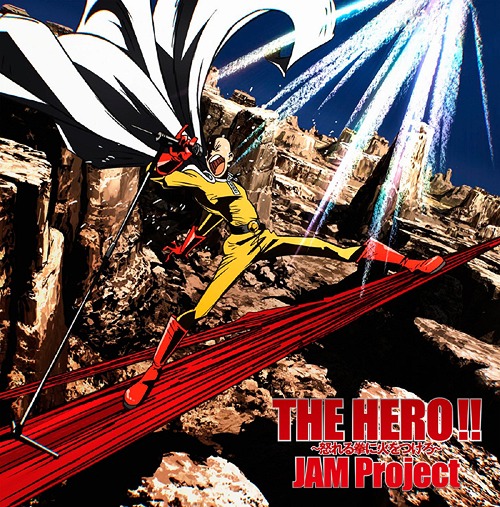 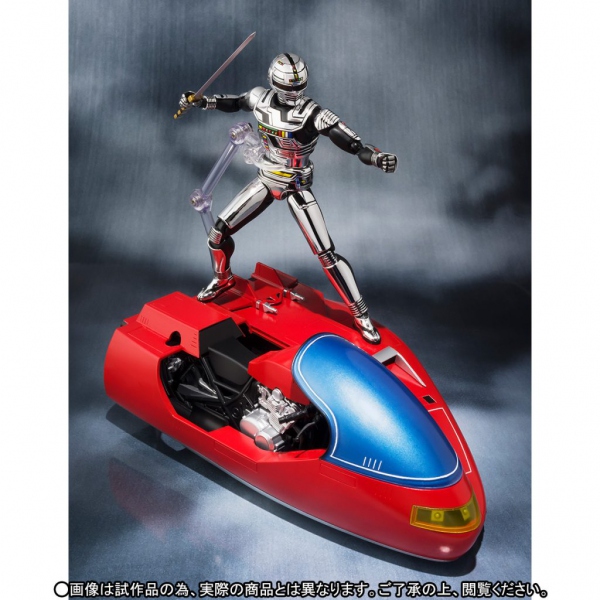 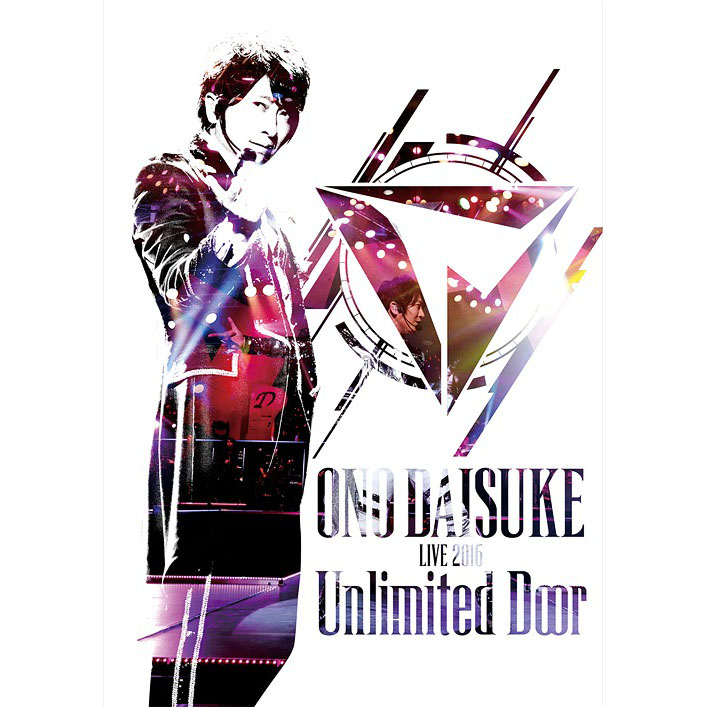 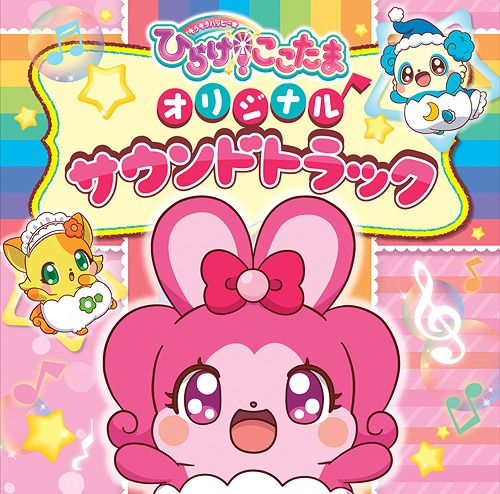 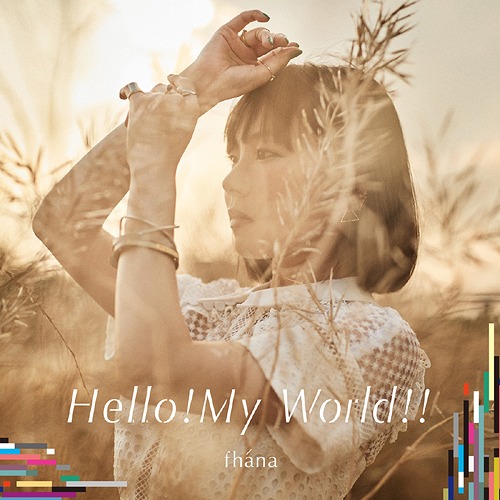 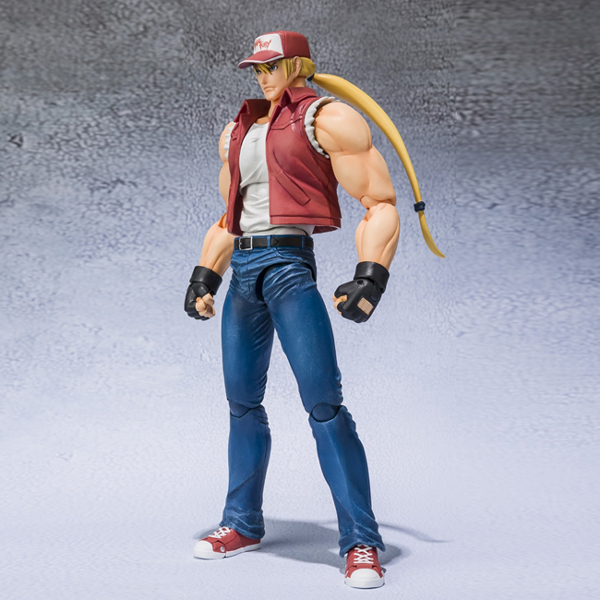