TV animation ""Uma Musume: Pretty Derby Season 2" will start airing in January 2021! The original soundtrack will be released! The music will be composed by UTAMARO movement as in the first season. In addition to the new background tracks the intro and outro themes in TV length will be included. The outro theme to "BNW no Chikai" will also be included. Newly illustrated cover artwork. 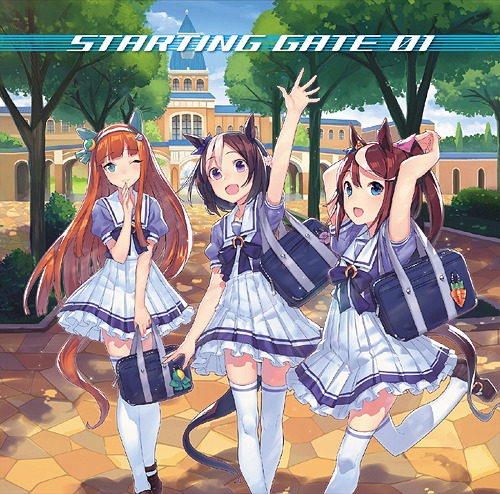 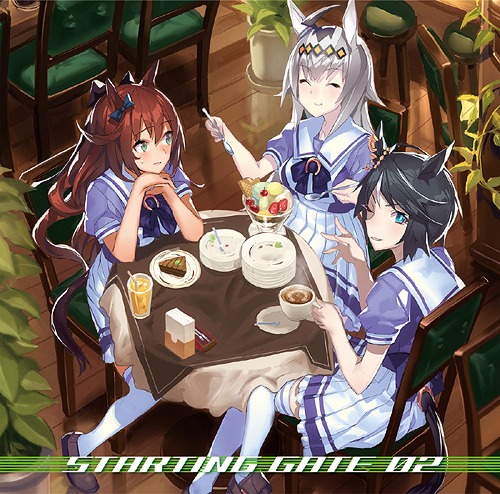 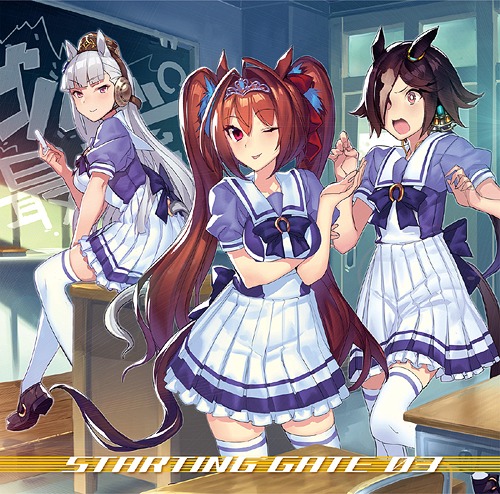 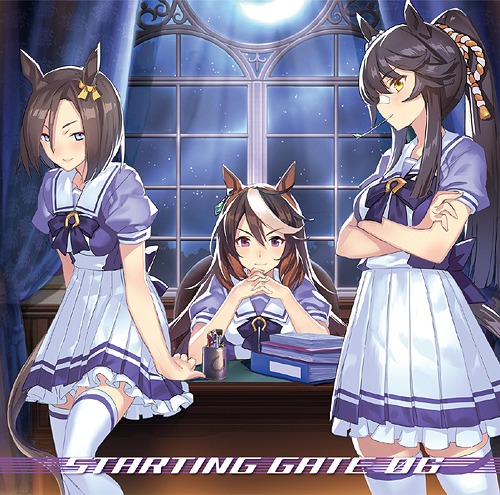 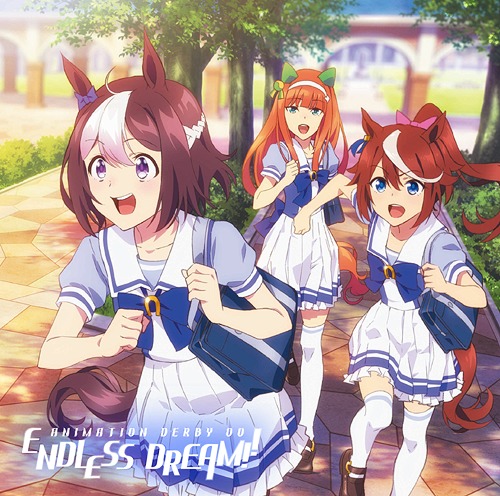 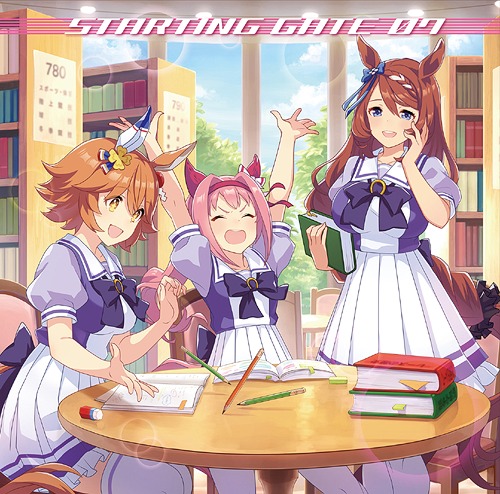 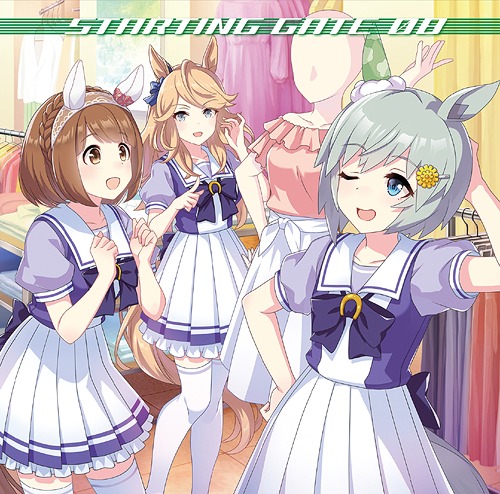 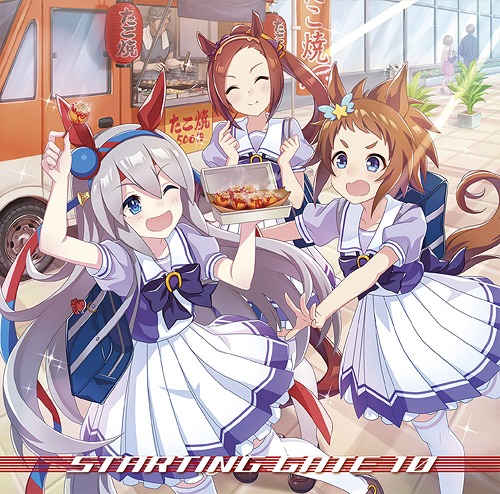 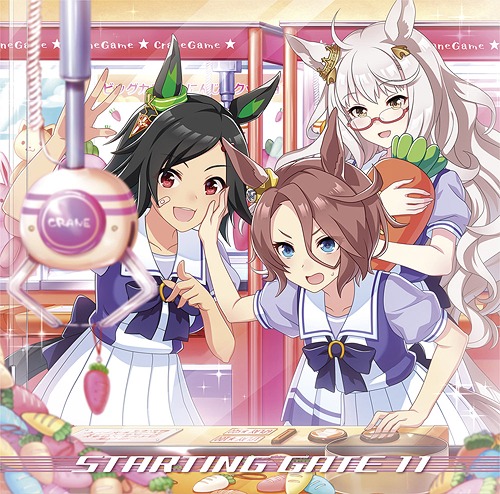 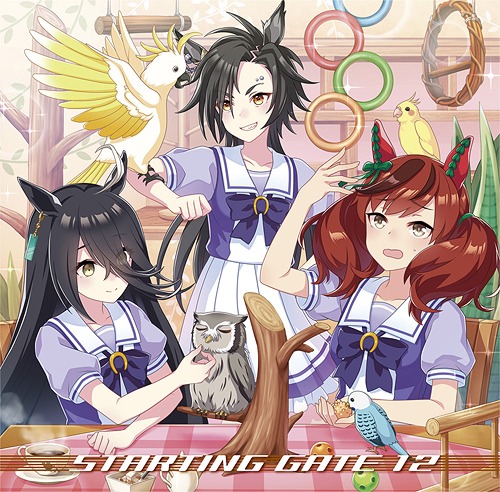 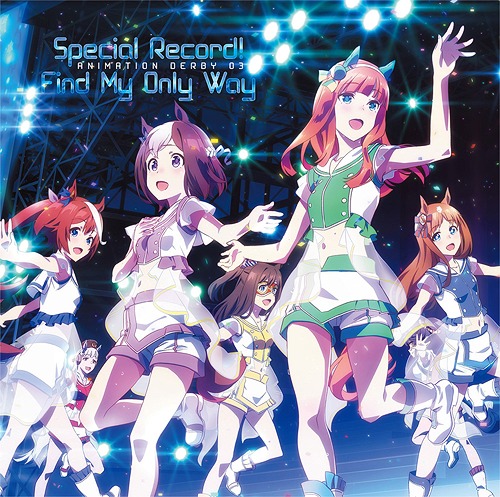 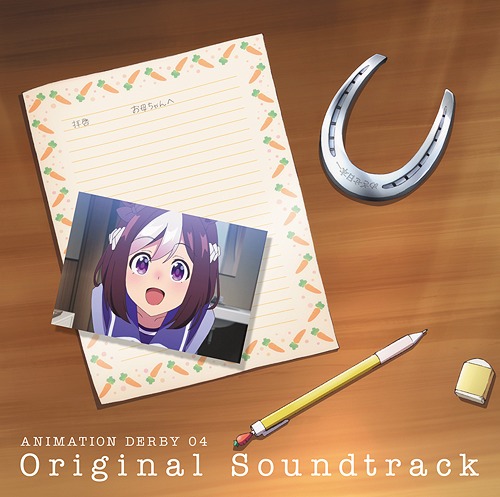 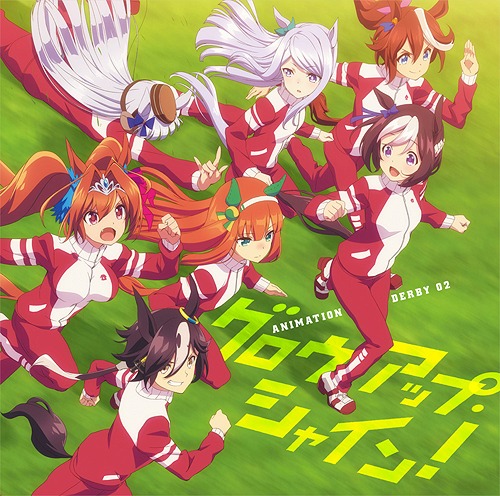 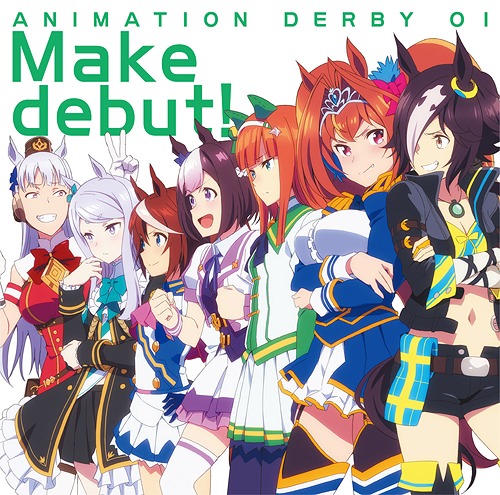 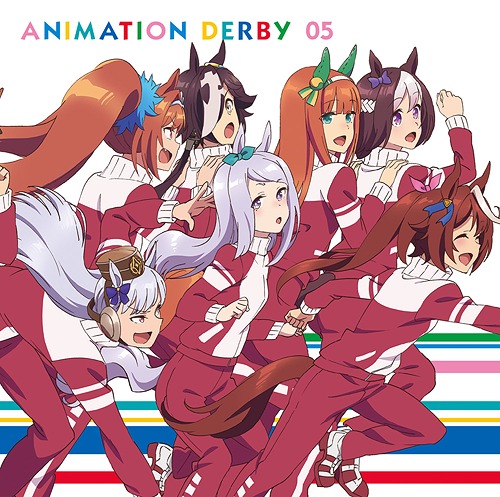 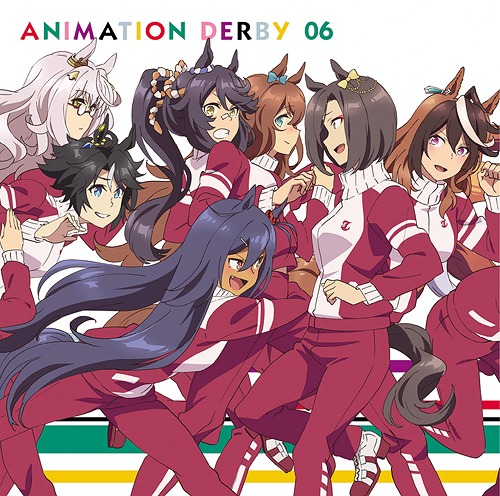 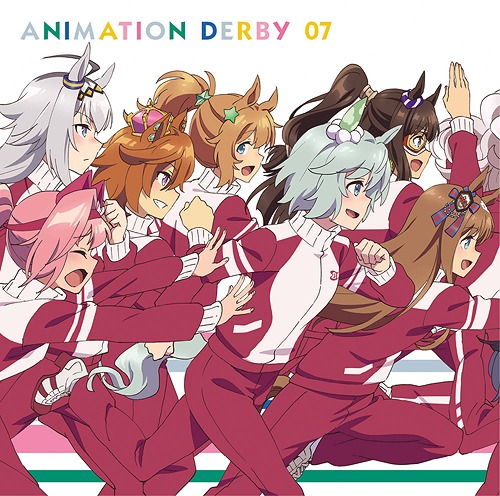 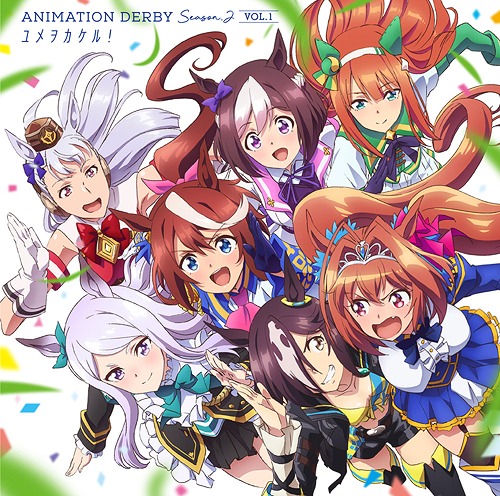 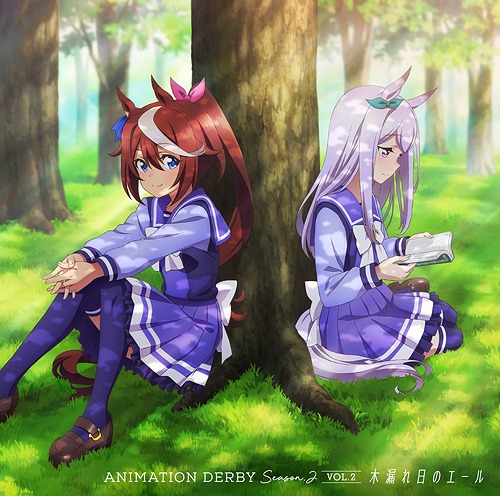 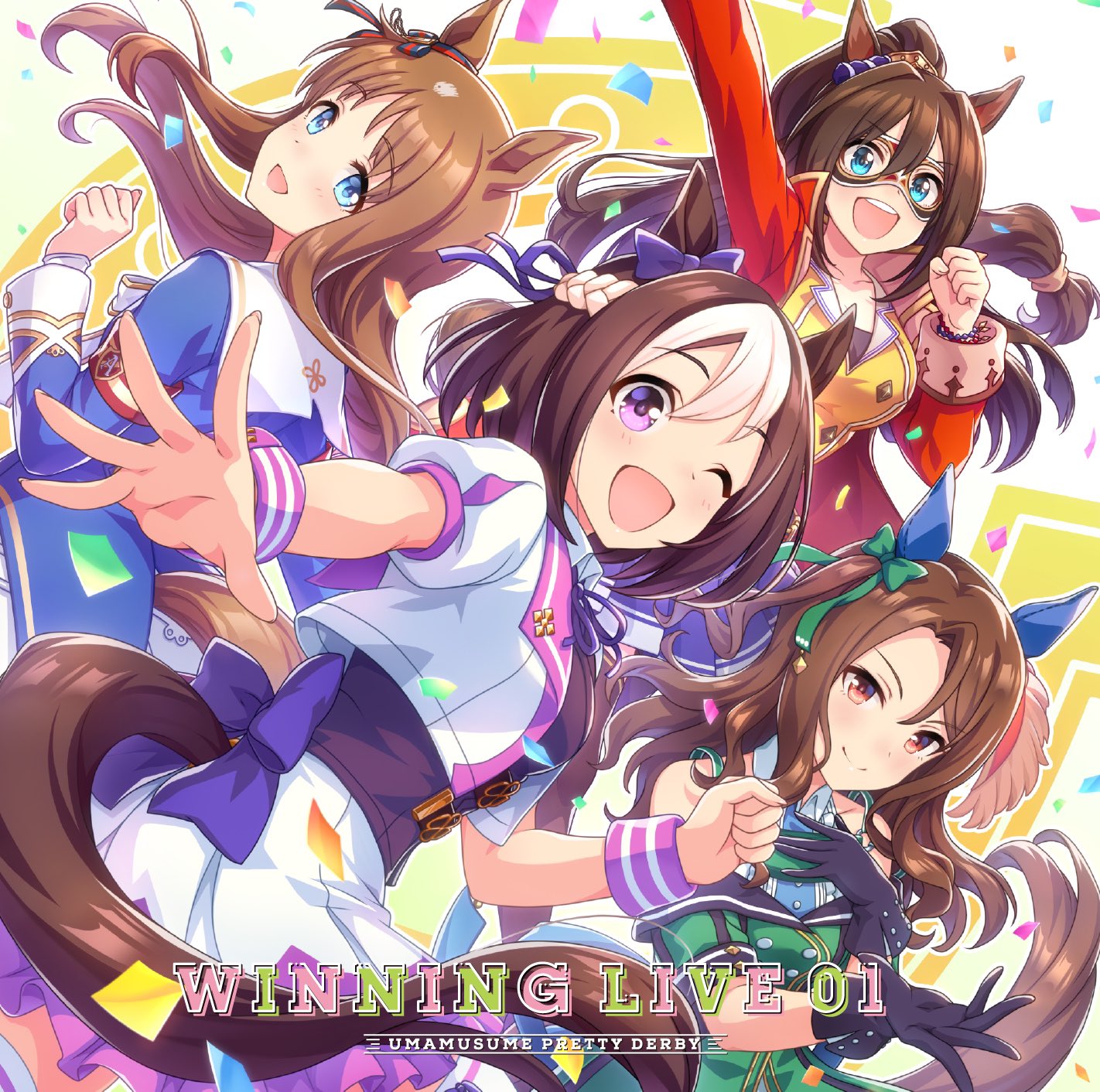 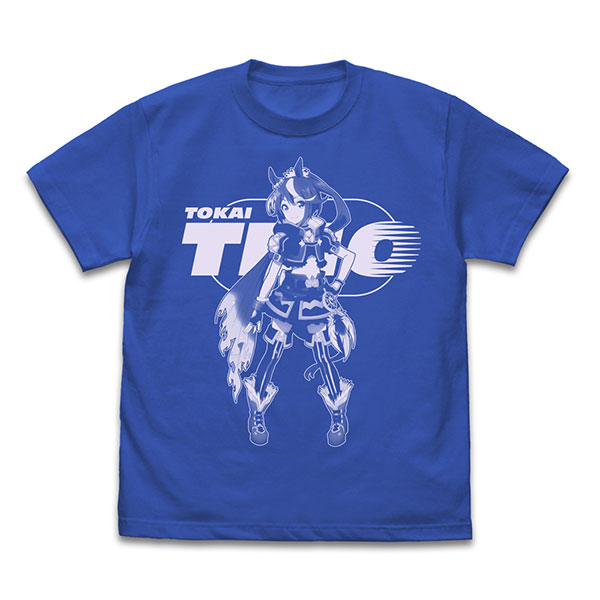 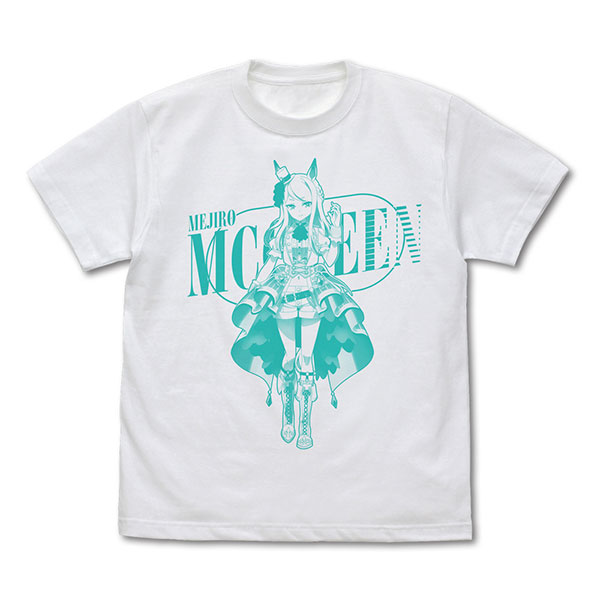 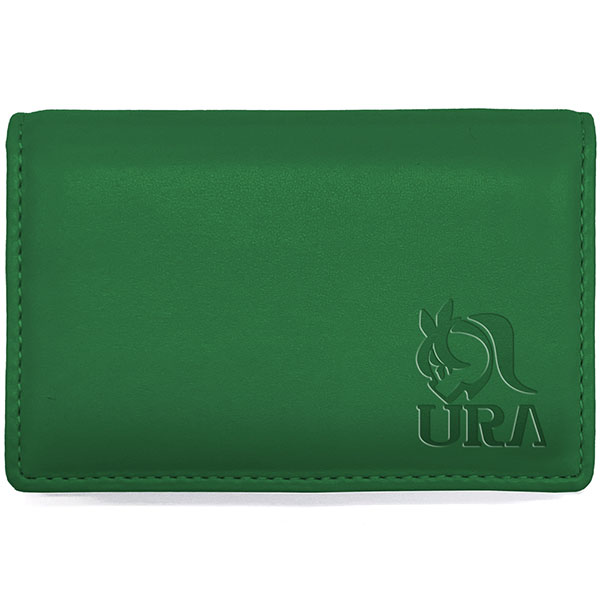