Previous Next
ซีดีเพลง , CD Album , The Idolm@ster SIDE M , Lantis


The long-awaited new unit CD series of "THE iDOLM@STER SideM" has started! In this unit CD, you can catch a glimpse of how the idols of 315 Production head to the next stage of their careers, each unit is given a new job by the president of the company. Vol. 12 is DRAMATIC STARS. It will include the drama part, one new unit song and one common song for the CD series. The unit to be released at the same time will make a guest appearance in the drama part. Newly illustrated jacket. 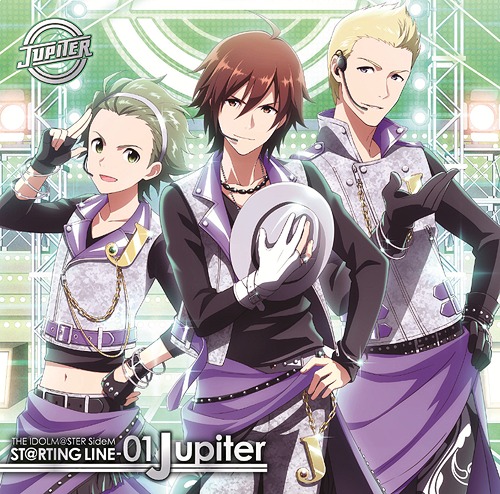 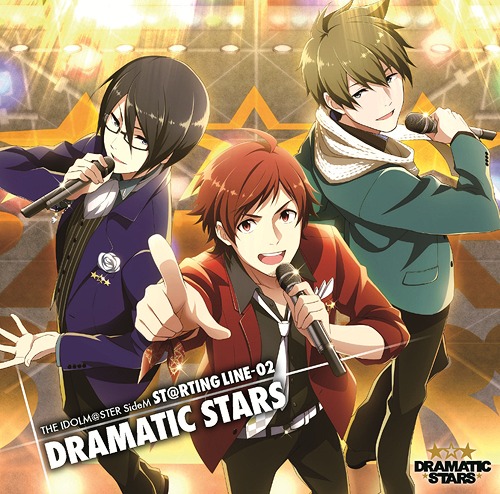 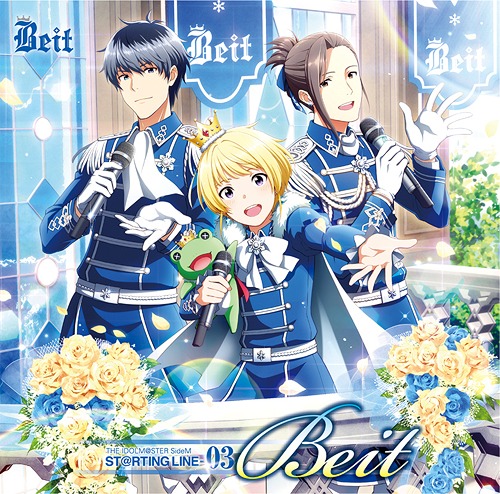 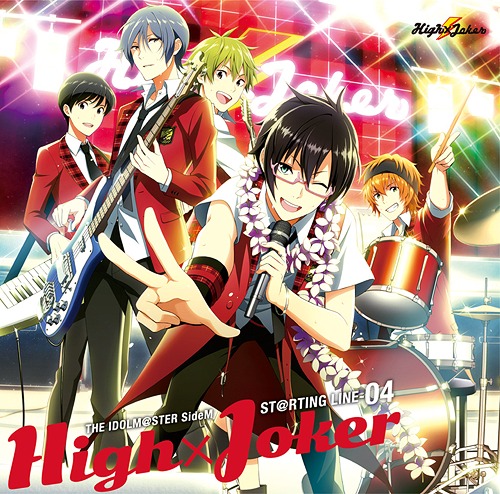 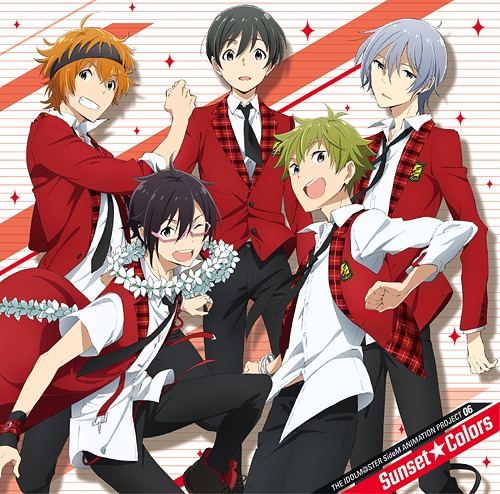 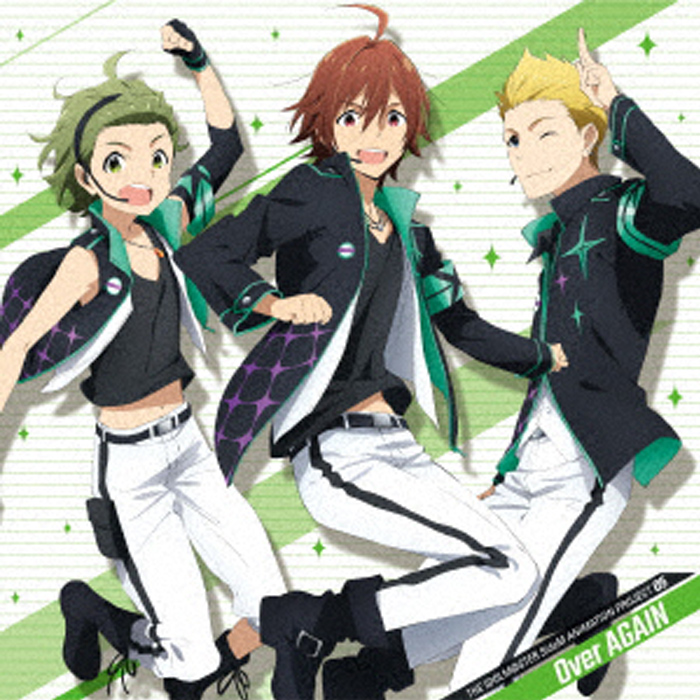 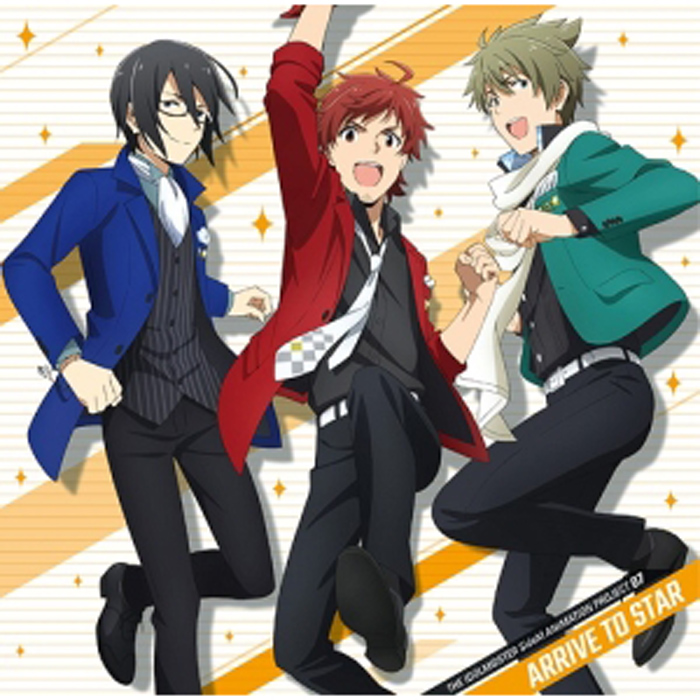 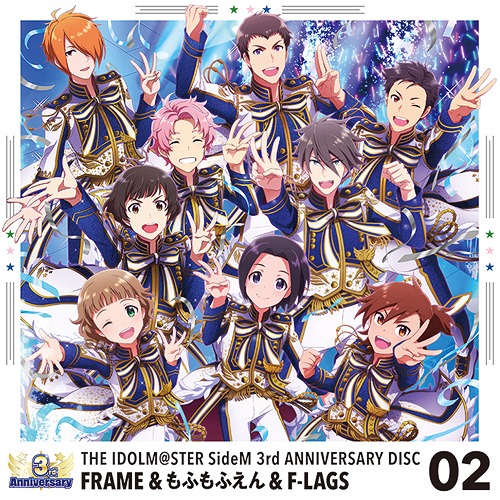 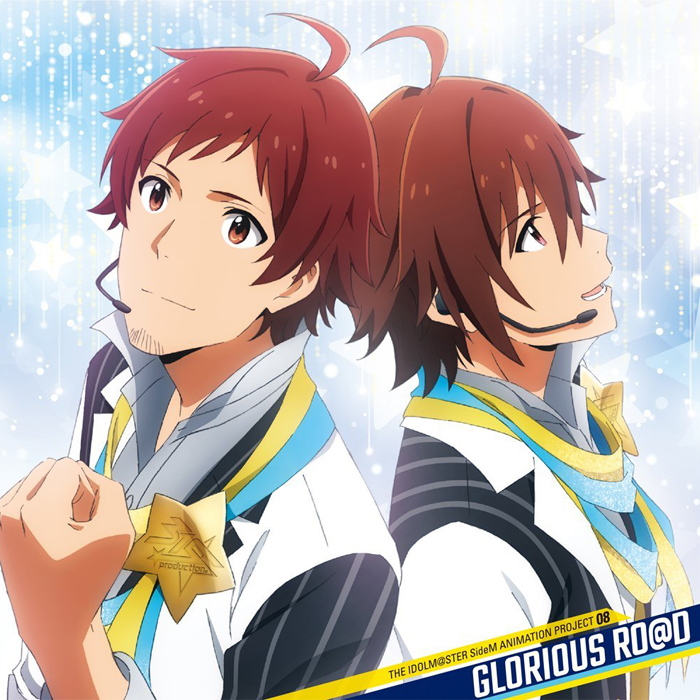 THE IDOLM@STER Side M Animation Project 08 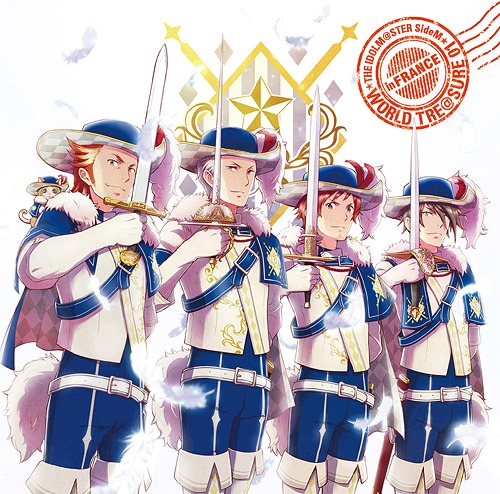 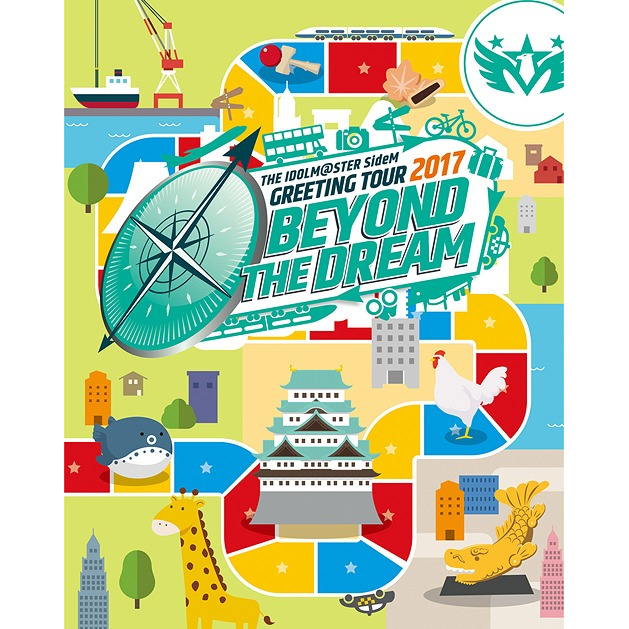 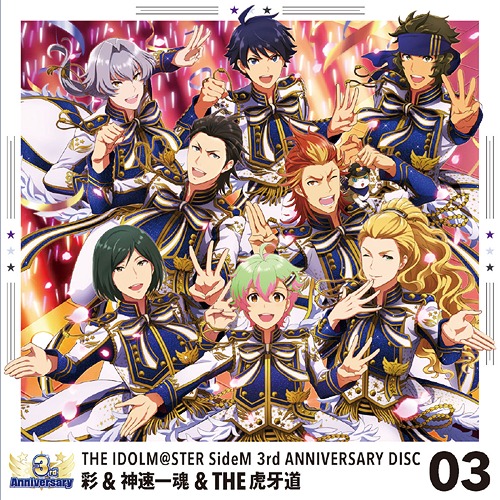 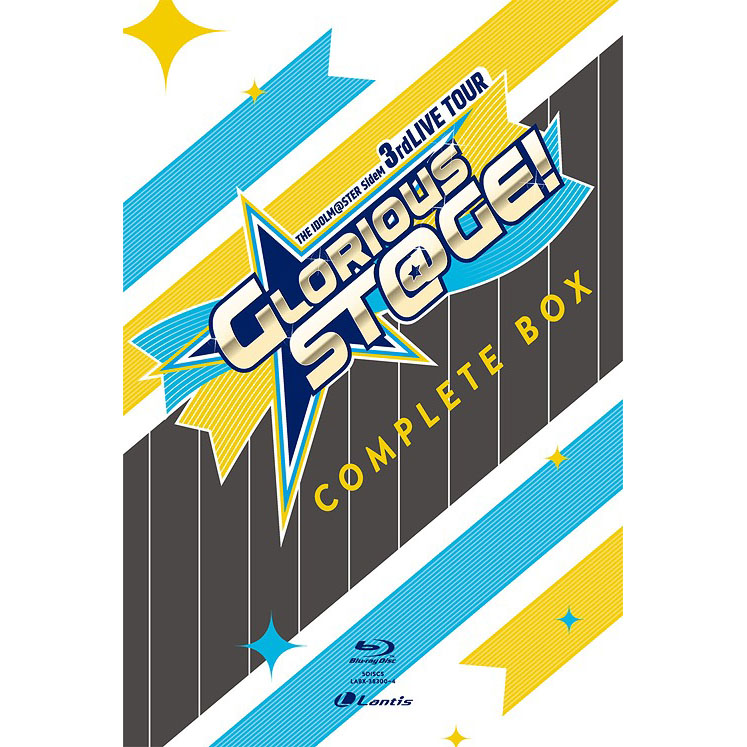 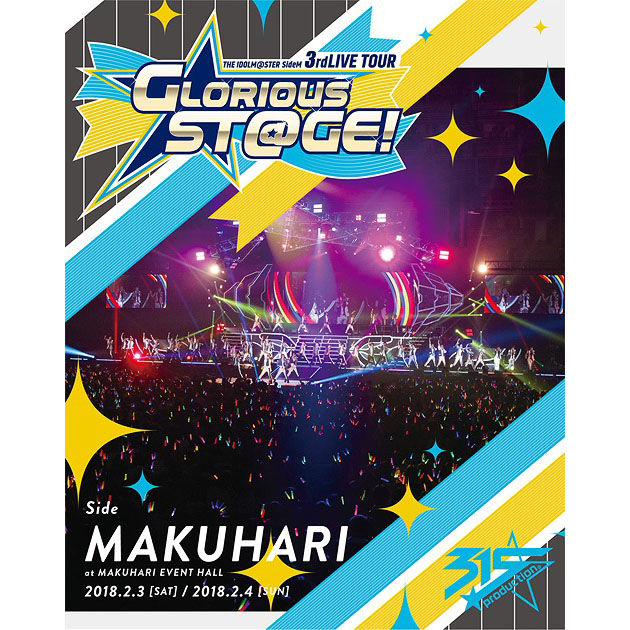 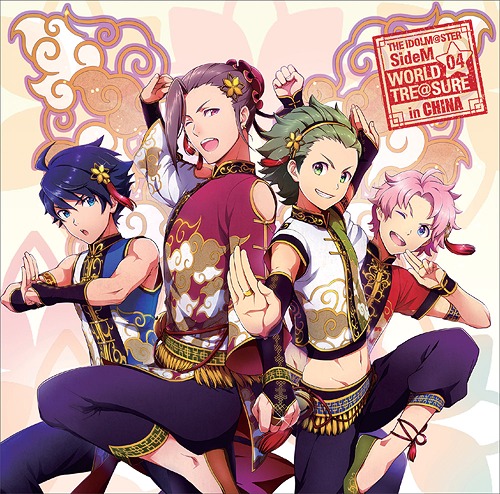 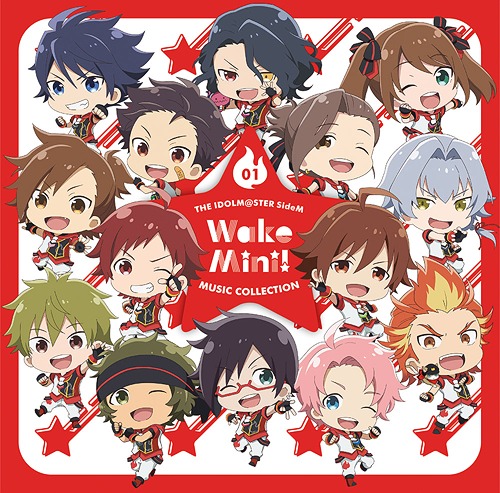 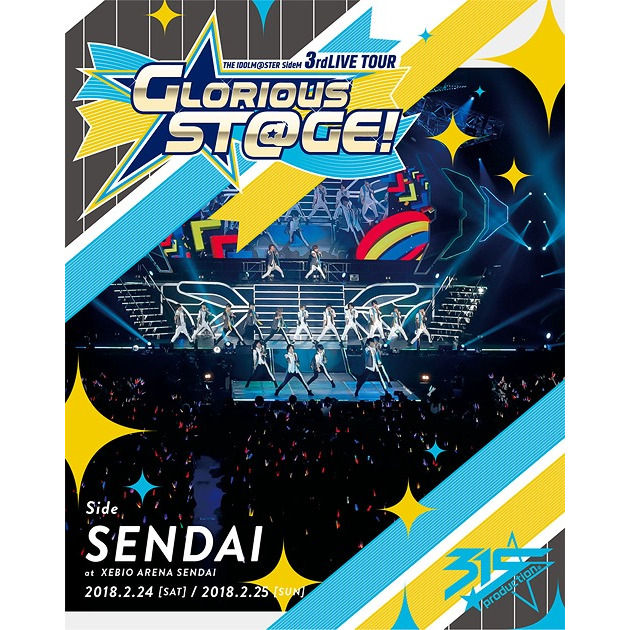 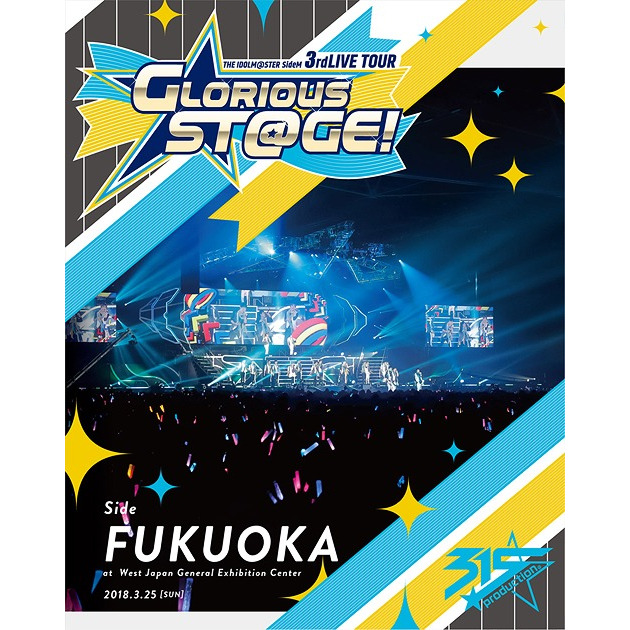 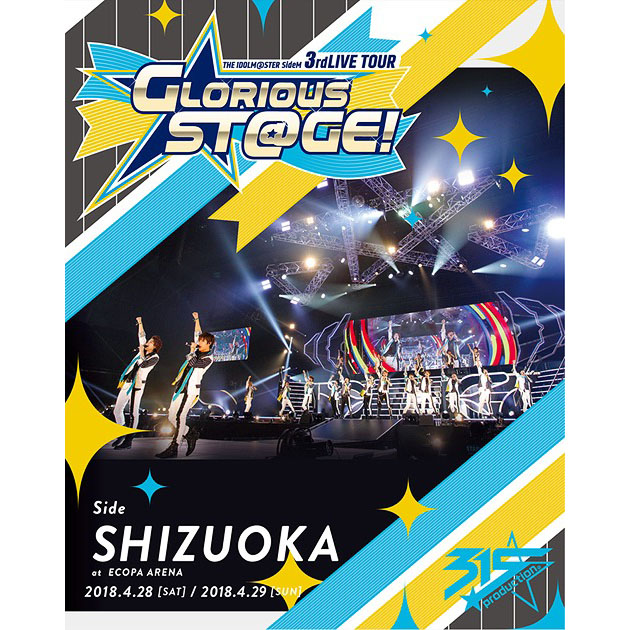 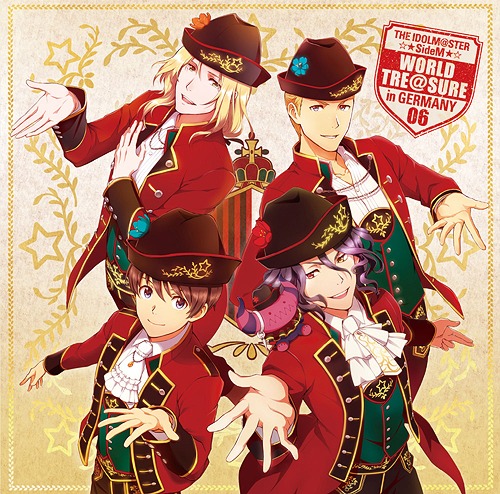 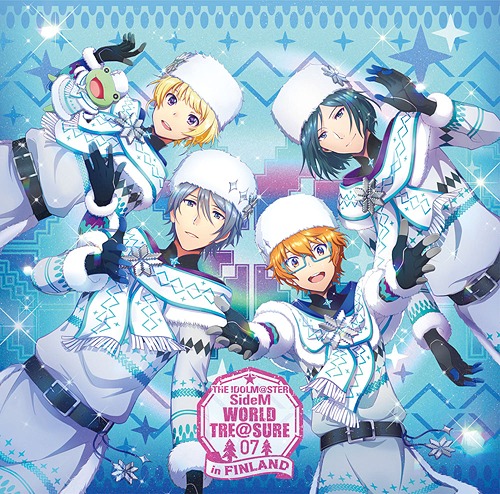 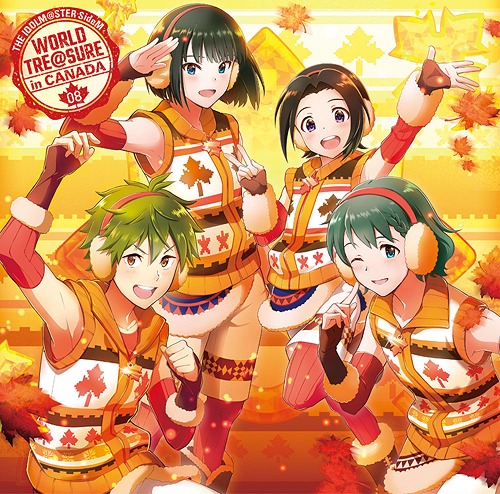 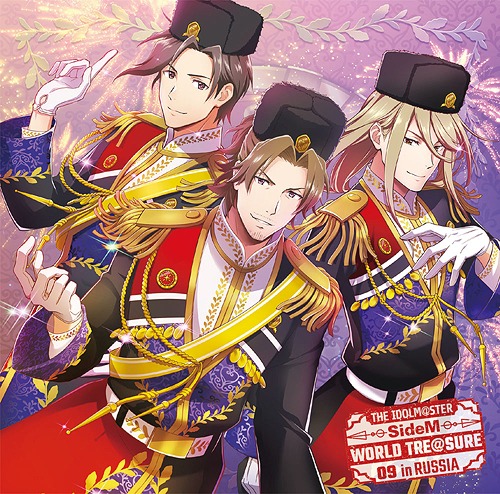 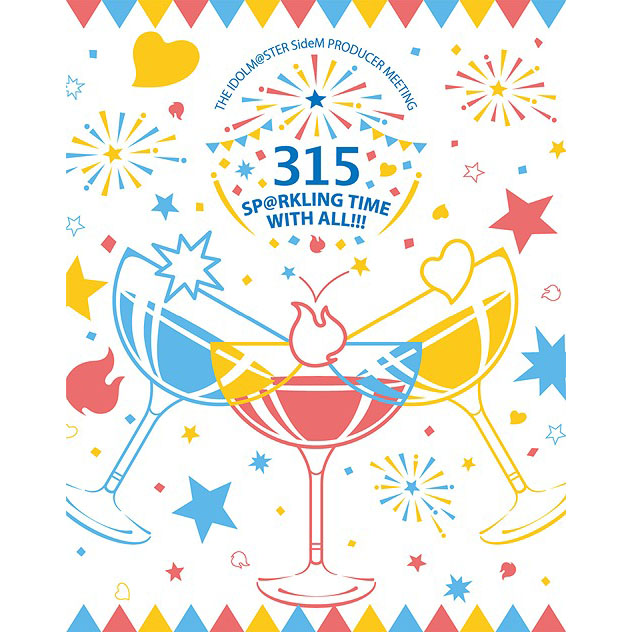