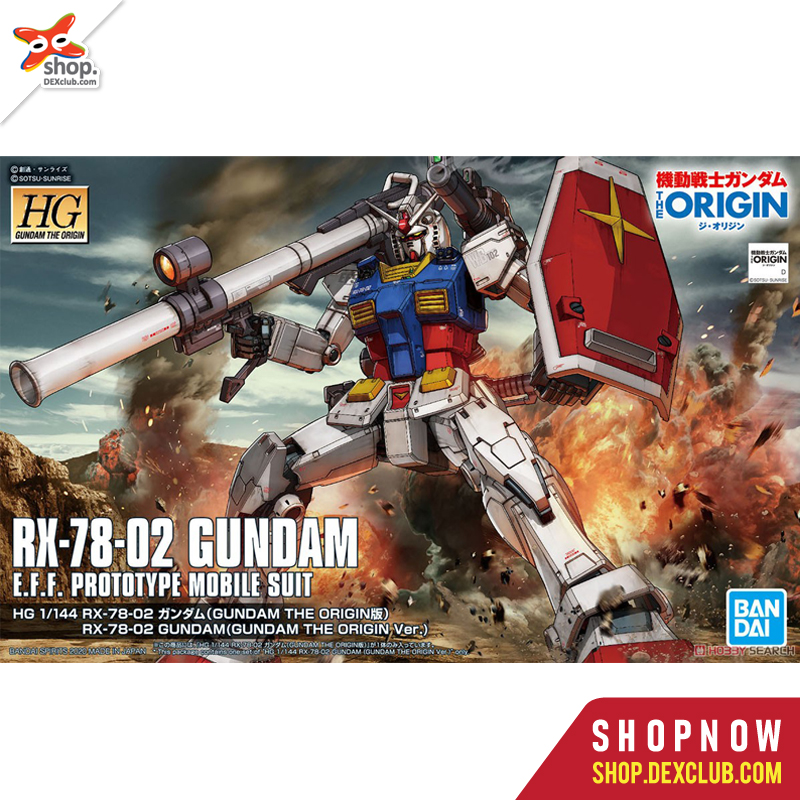 
The classic RX-78-02 enters the HG line anew with a version of the kit based off its appearance in "Gundam The Origin!" A perfect way to kick off the new year celebrating Gundam's 40th anniversary.

Thanks to the provided option parts, you can build either the early or mid version of the RX-78-02.

For the mid version, both sides are symmetrical, including the shoulders which are built with flat panels instead of weaponry.

Adjustable vernier are also included on the backs of the calves, with a cover that lets you display or hide the features. The toe tips are articulated, too. 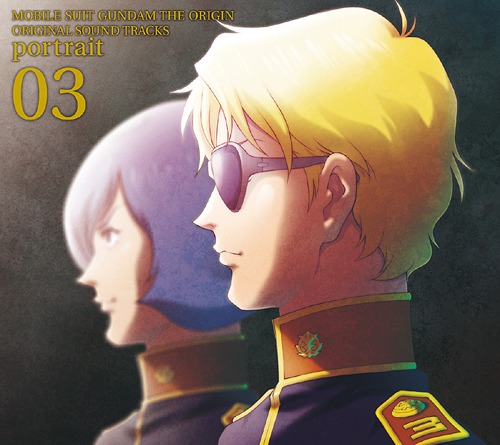 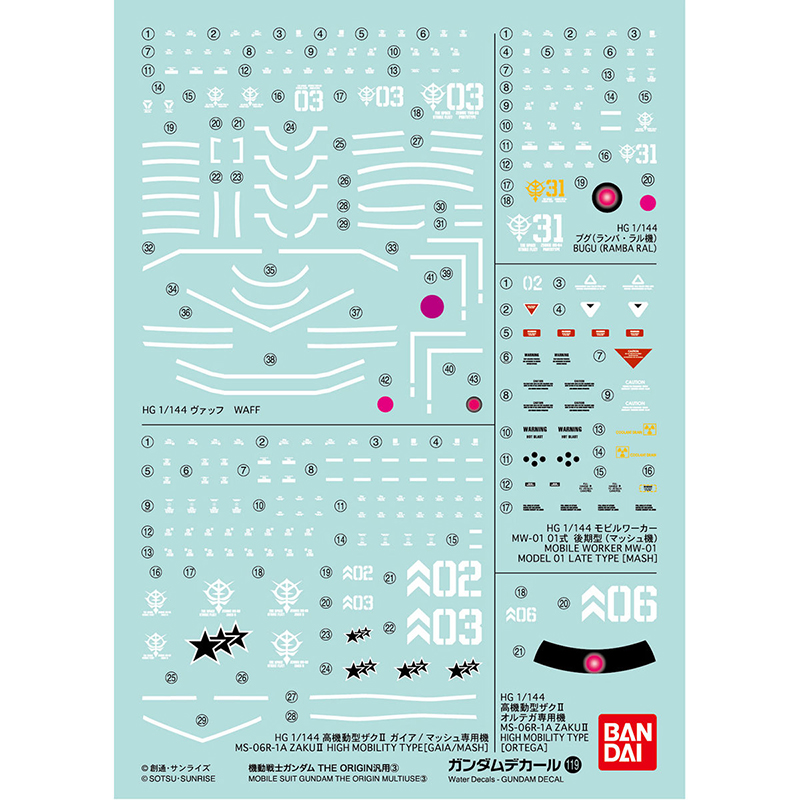 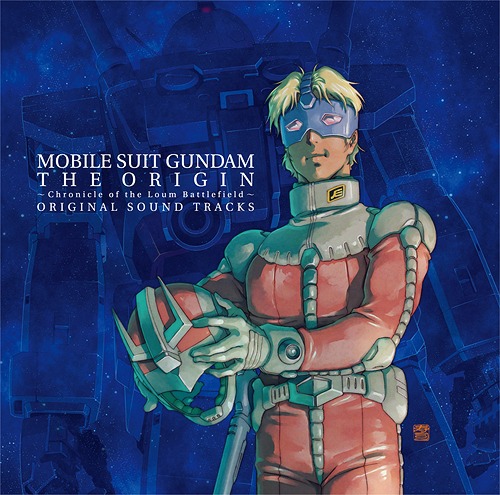 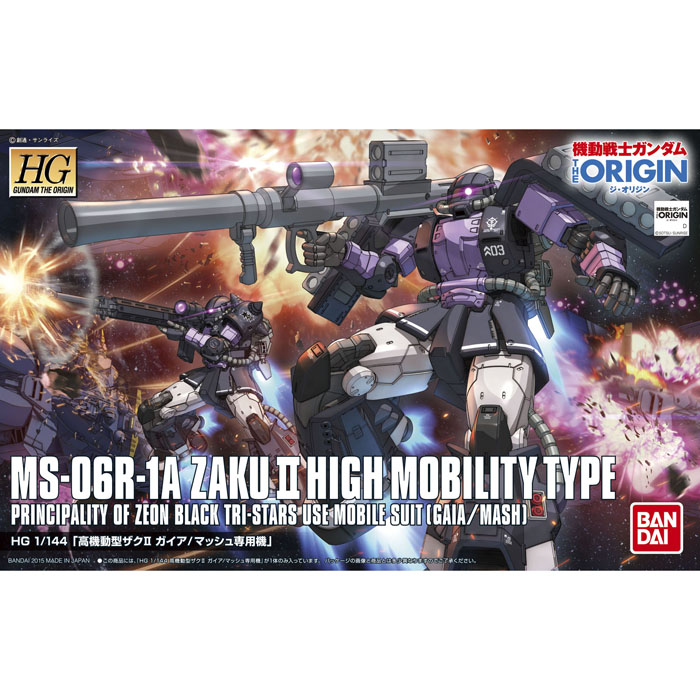 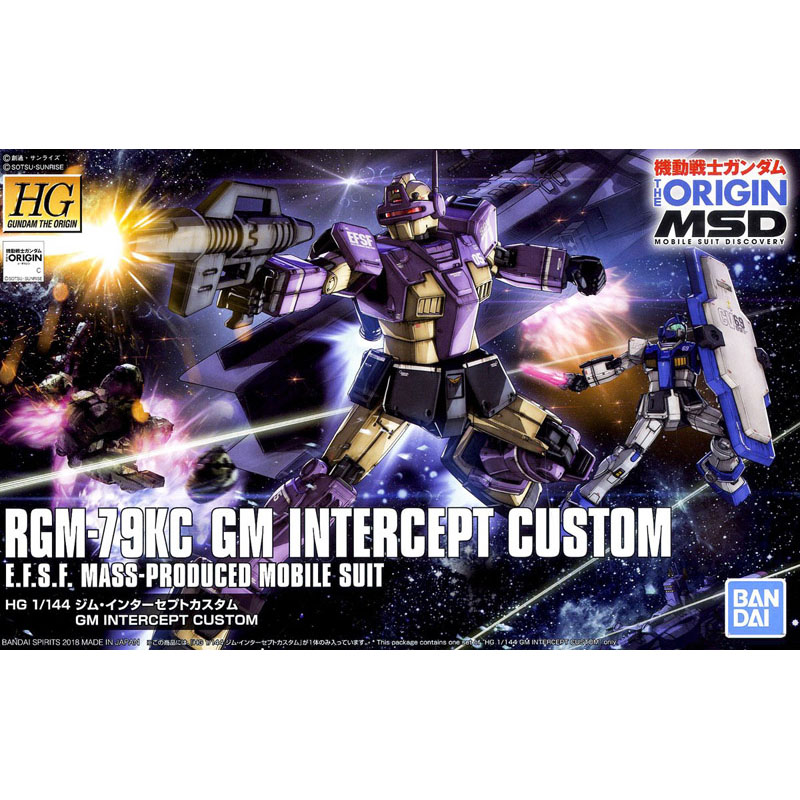 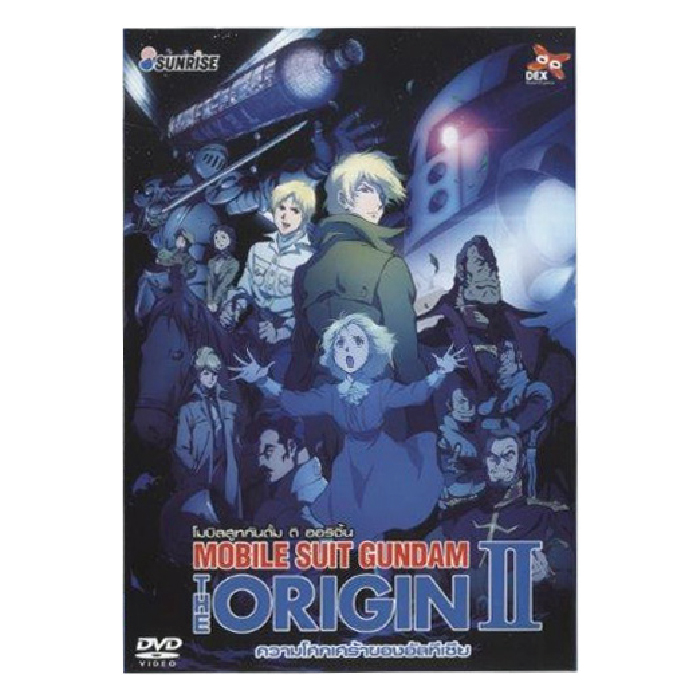 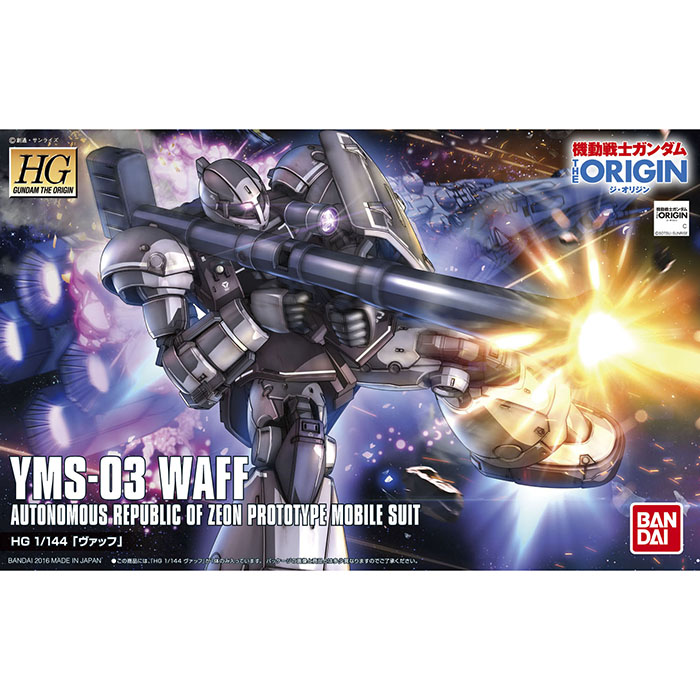 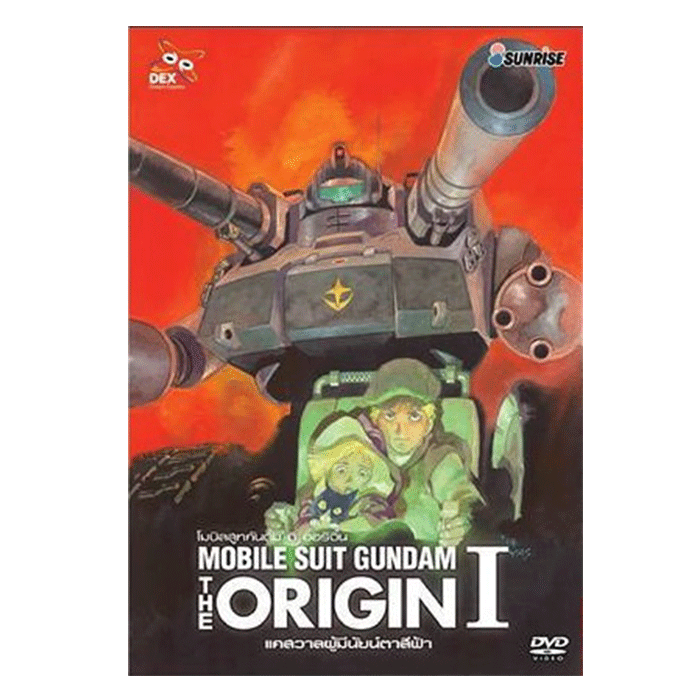 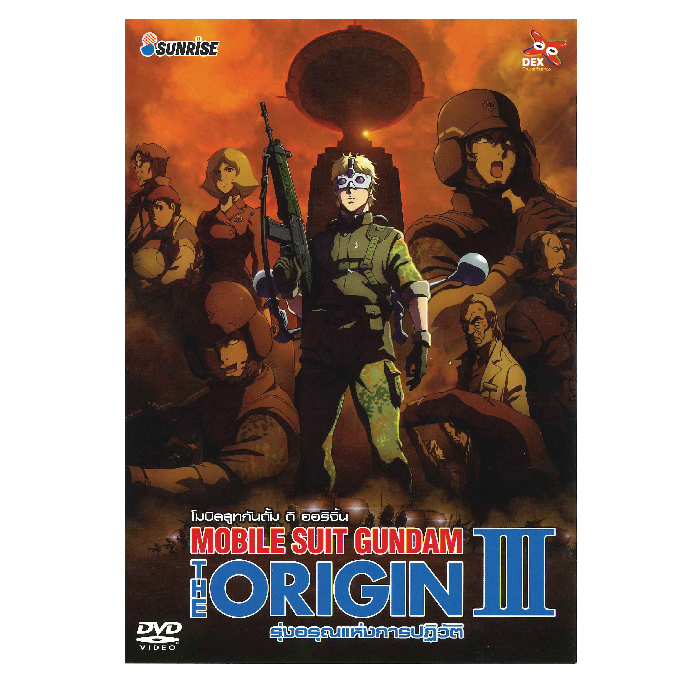 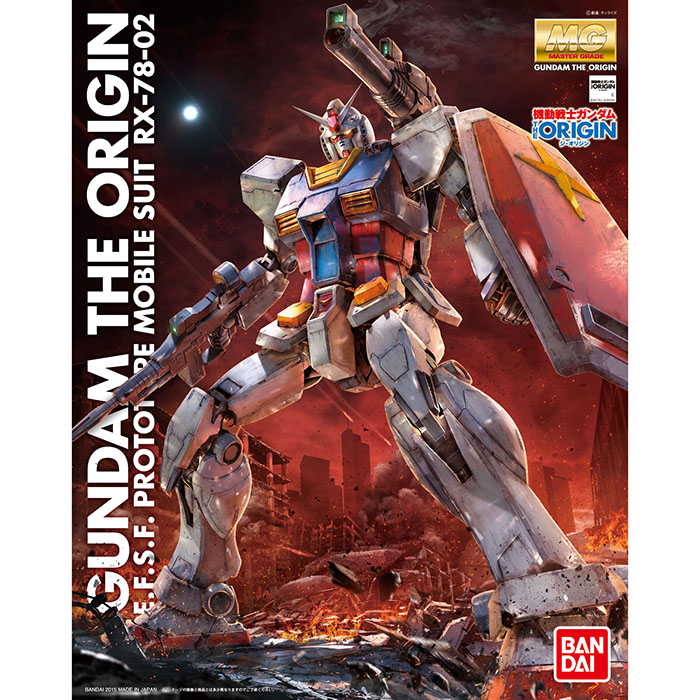