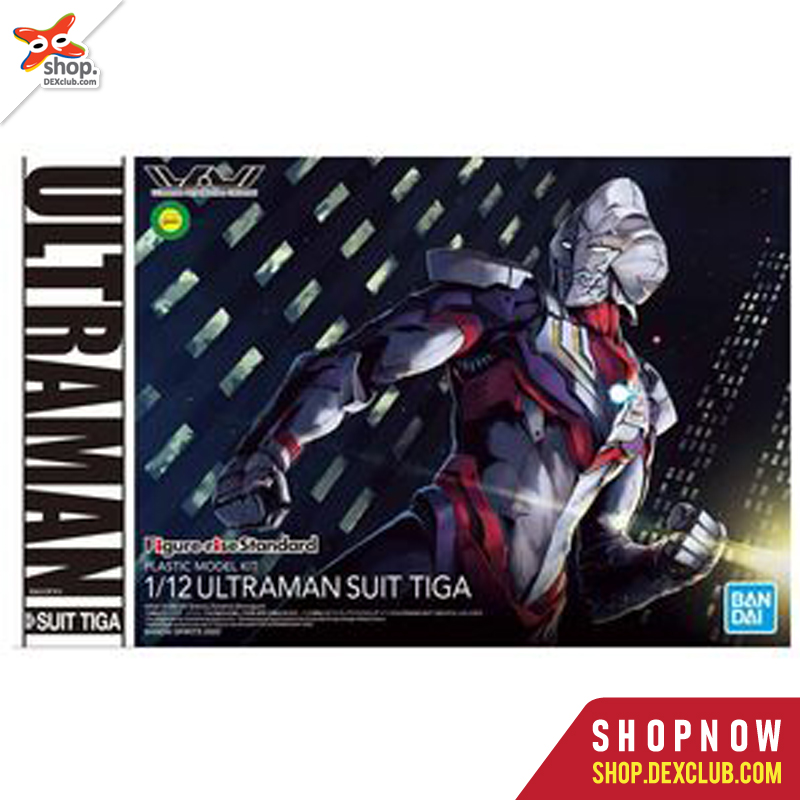 Ultraman Tiga joins the Figure-rise Standard model kit series from Bandai! The red and purple parts of his suit are made with gloss-injection parts for a deep shine, and the silver parts are also spectacular. His Zeperion Spear is made with clear parts, and since he's fully posable after assembly, you can pose him in the iconic Zeperion Beam pose! An LED unit in his chest will light up his color timer, and effect parts are also included. The LED unit requires 2 LR41 button-cell batteries, not included. Order him today! 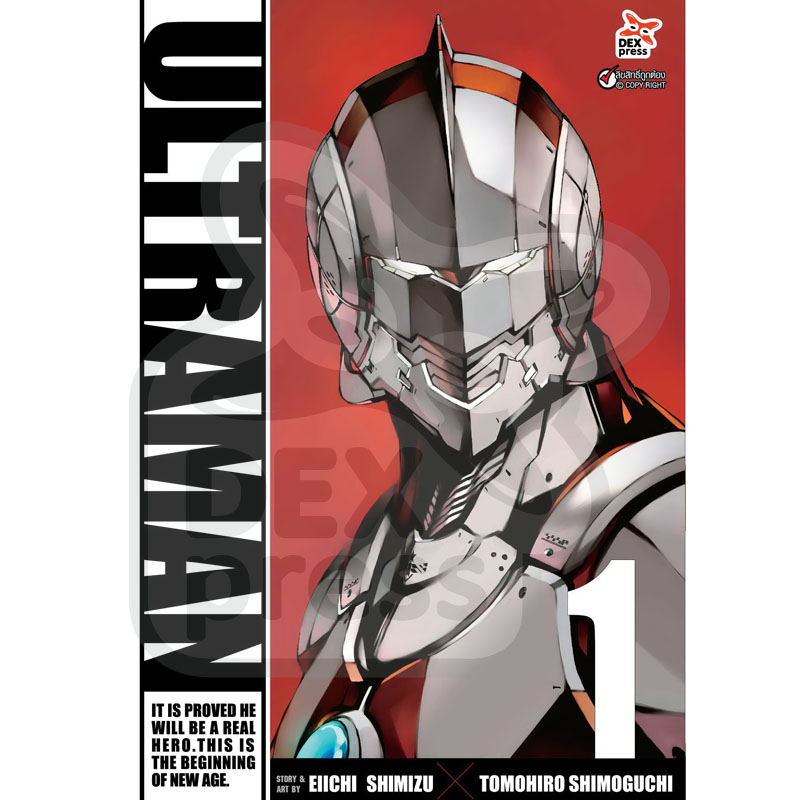 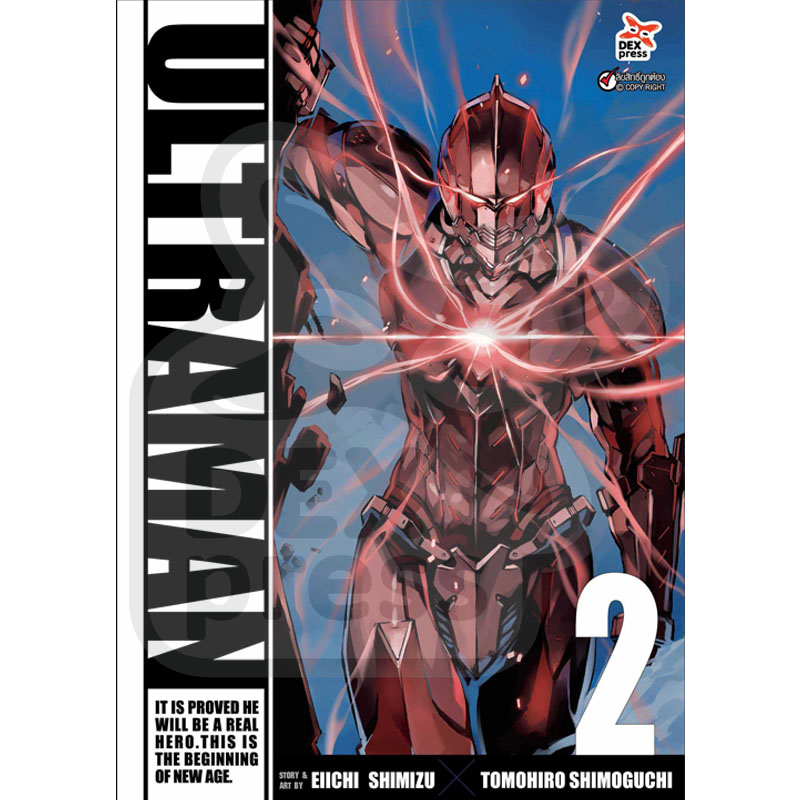 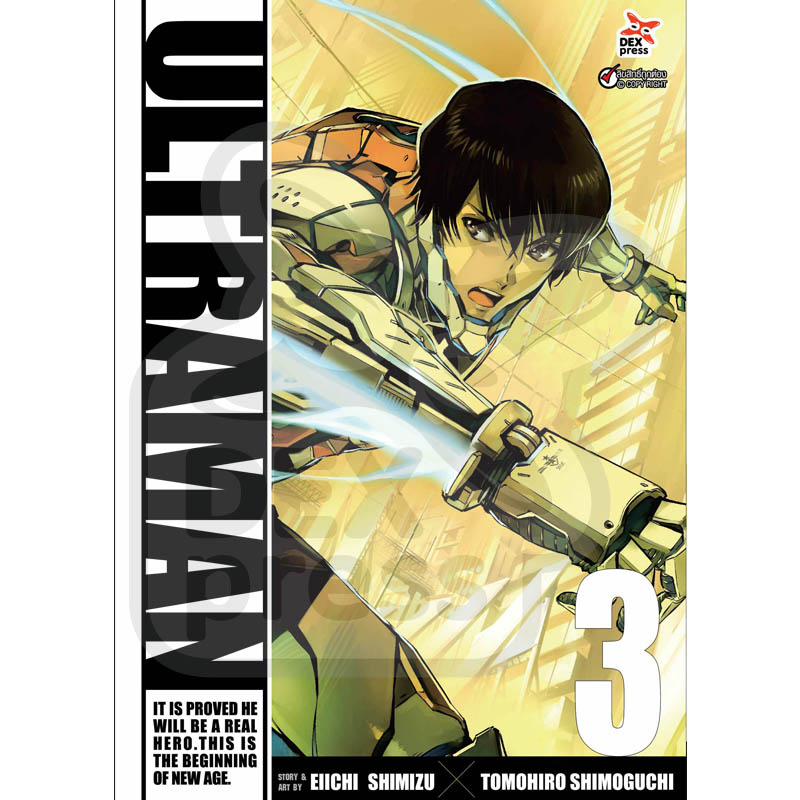 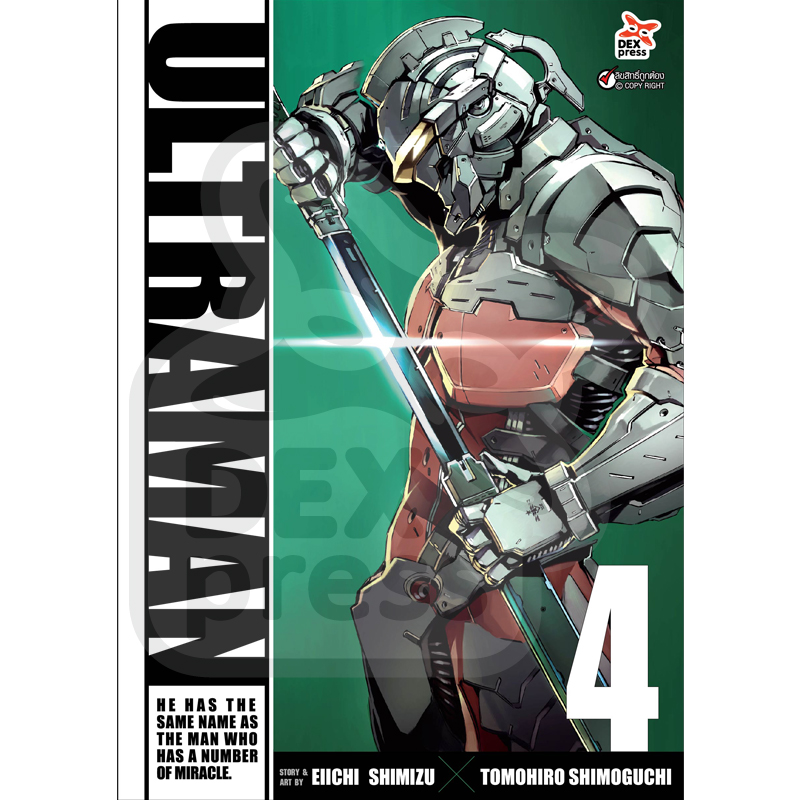 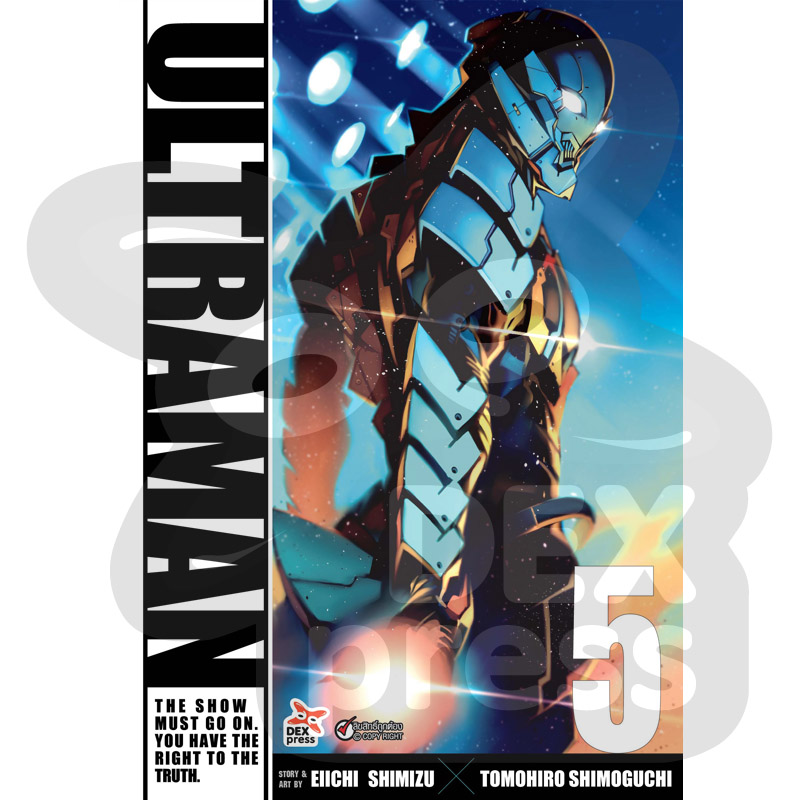 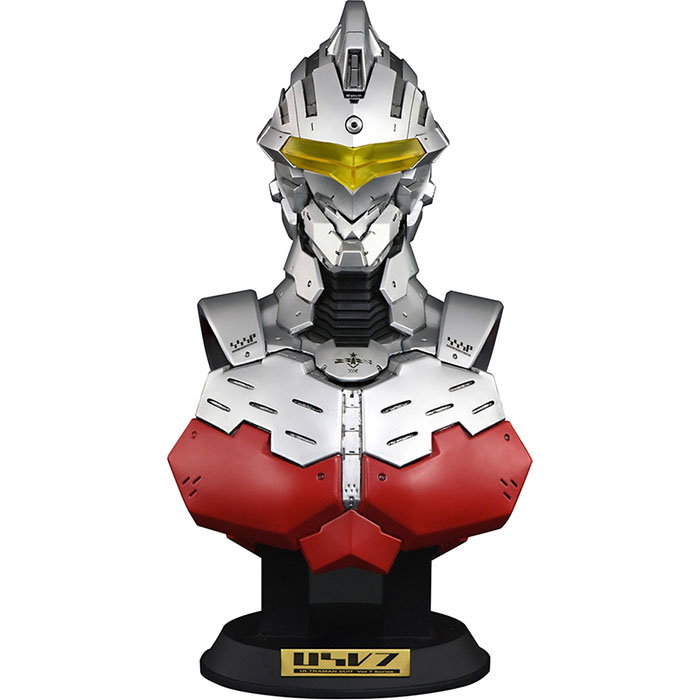 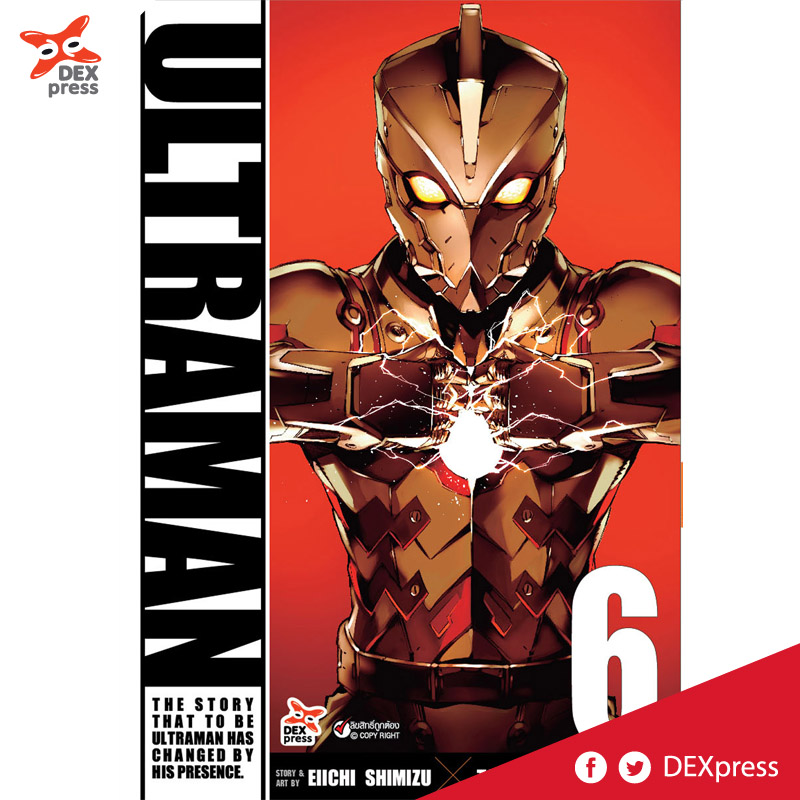 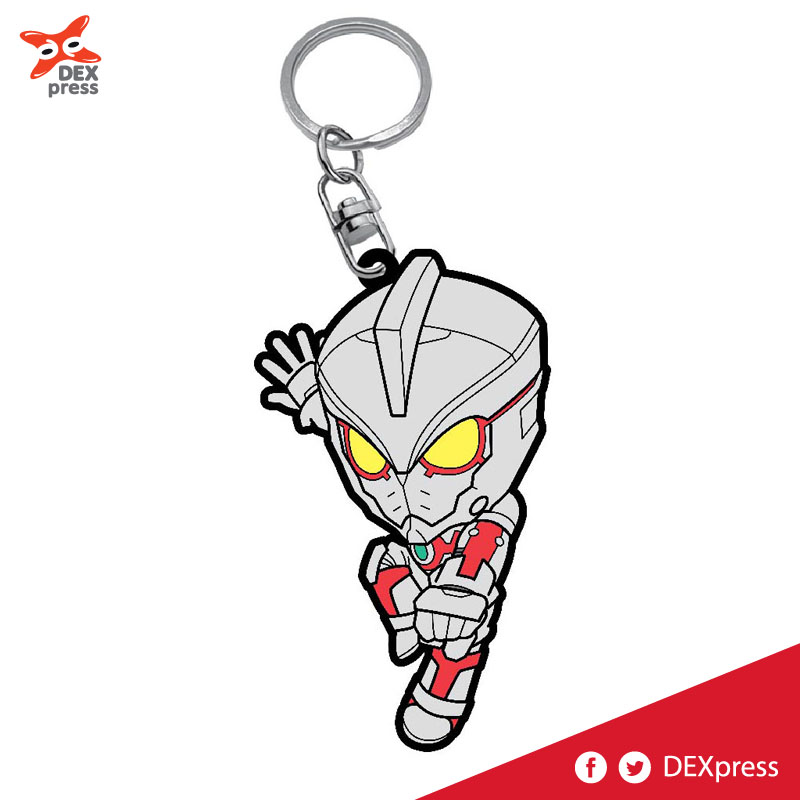 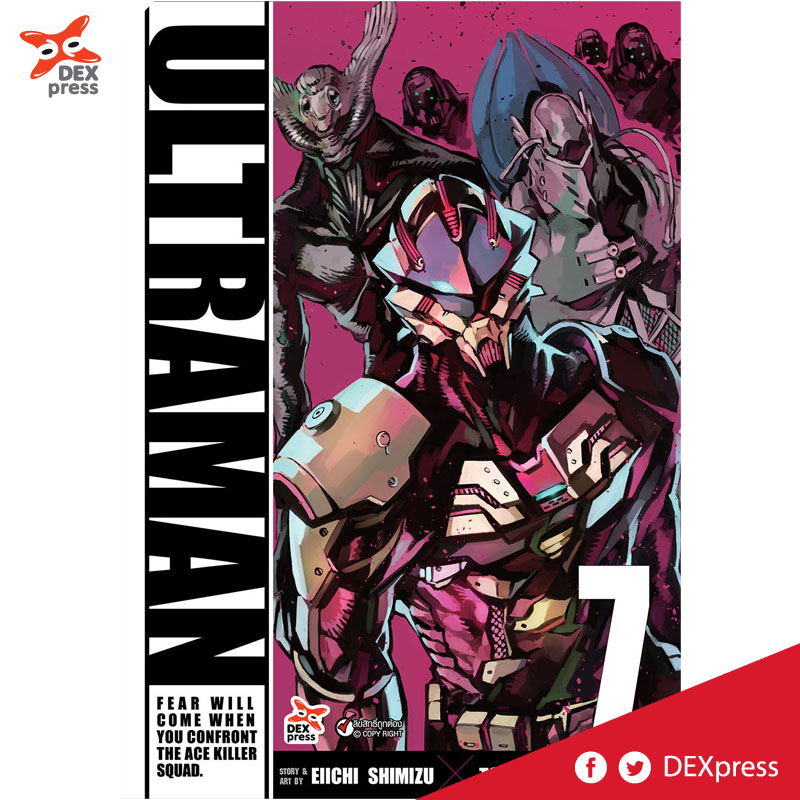 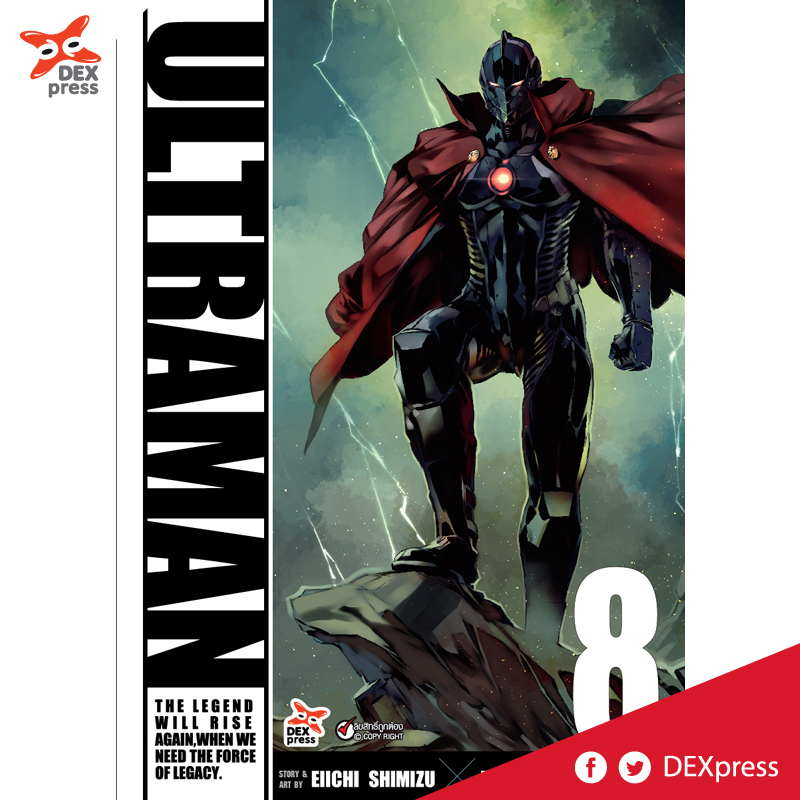 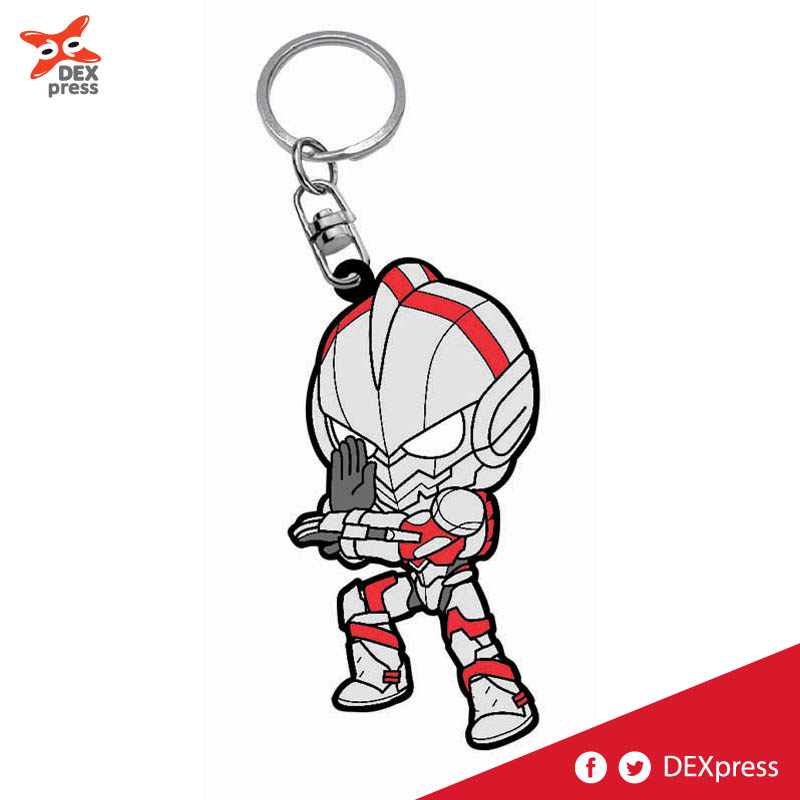 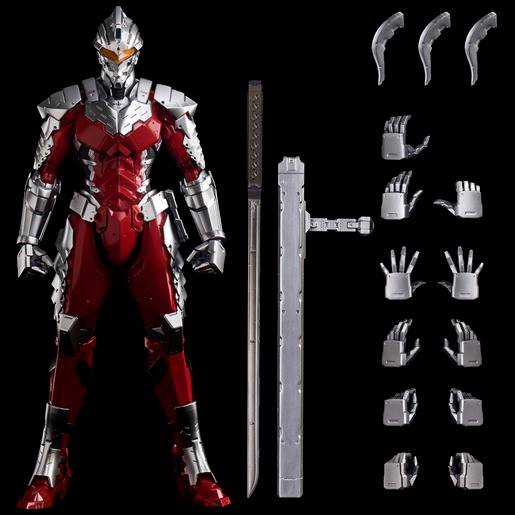 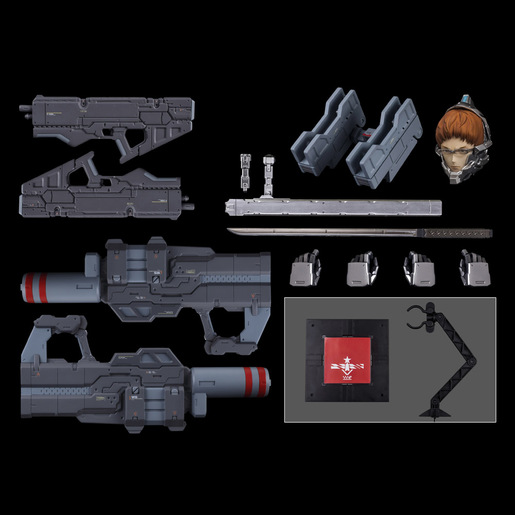 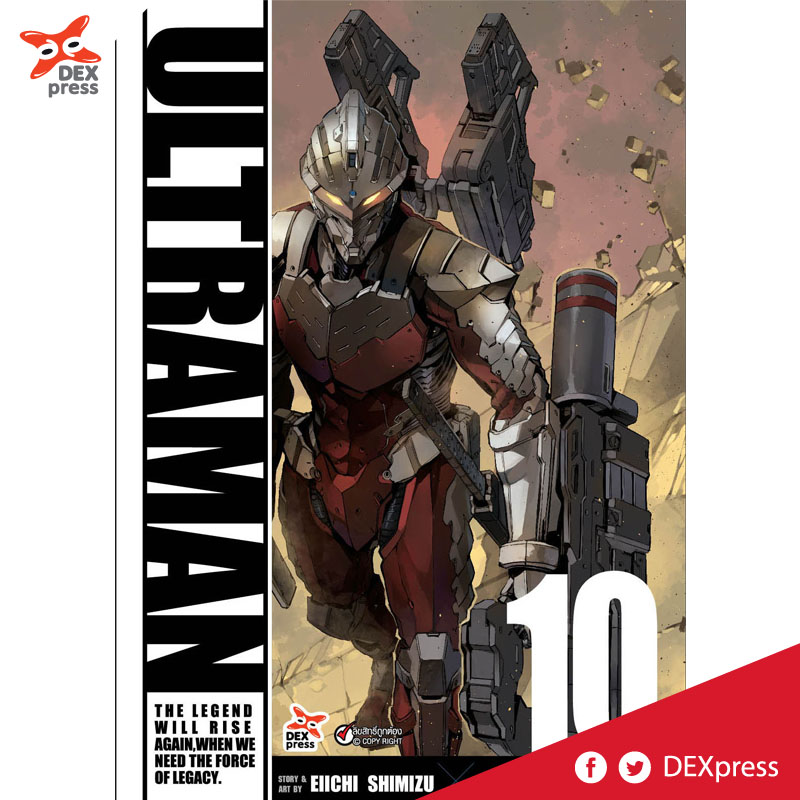 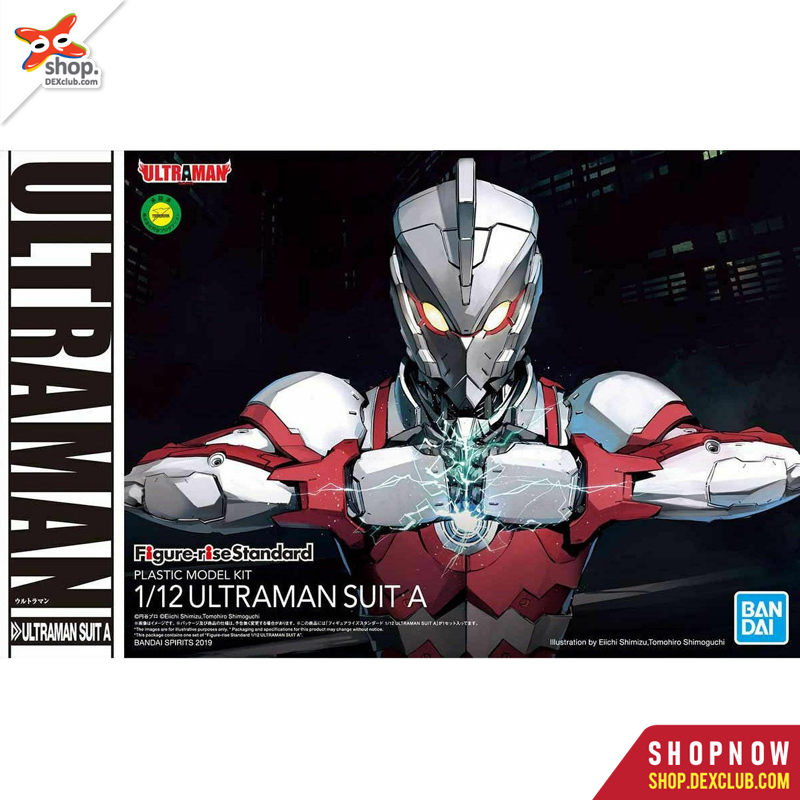 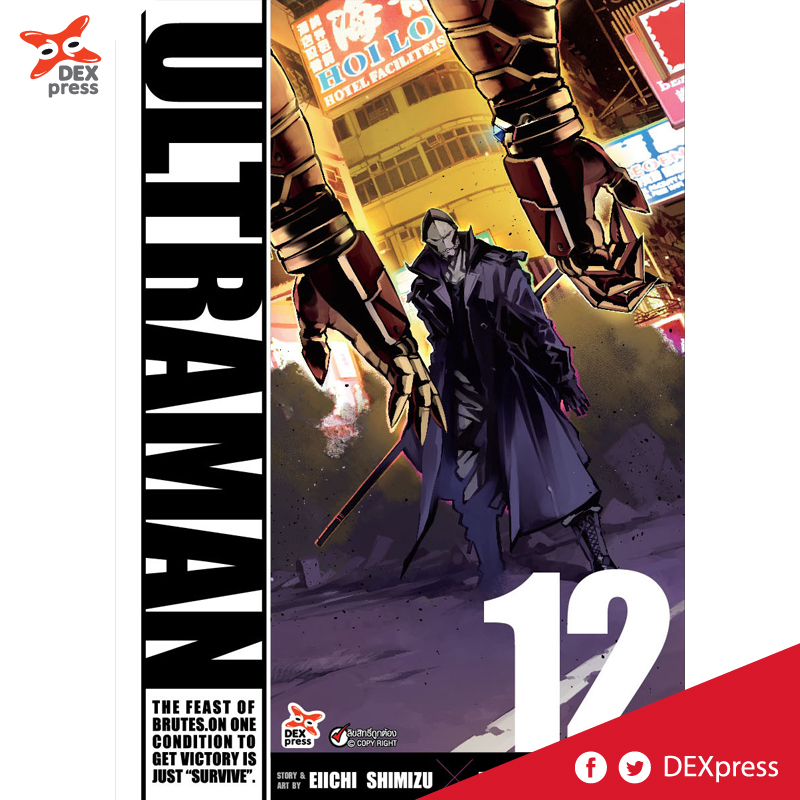 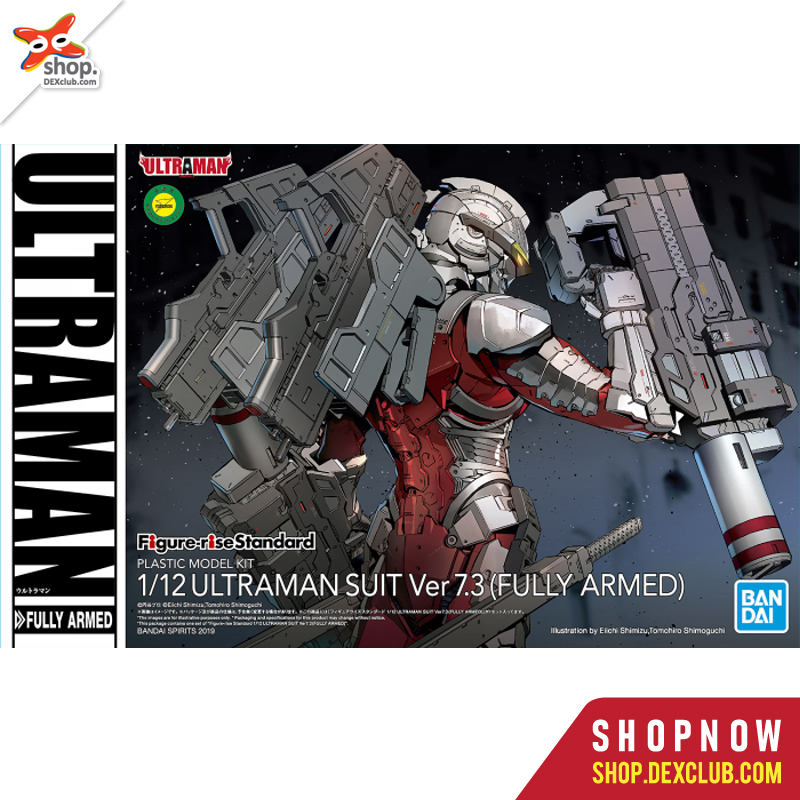 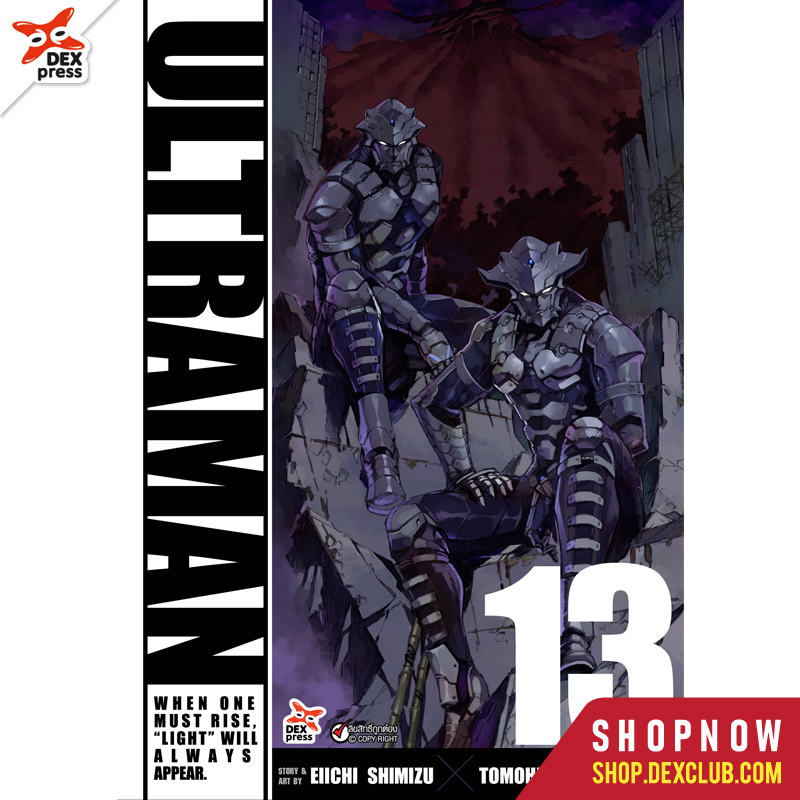 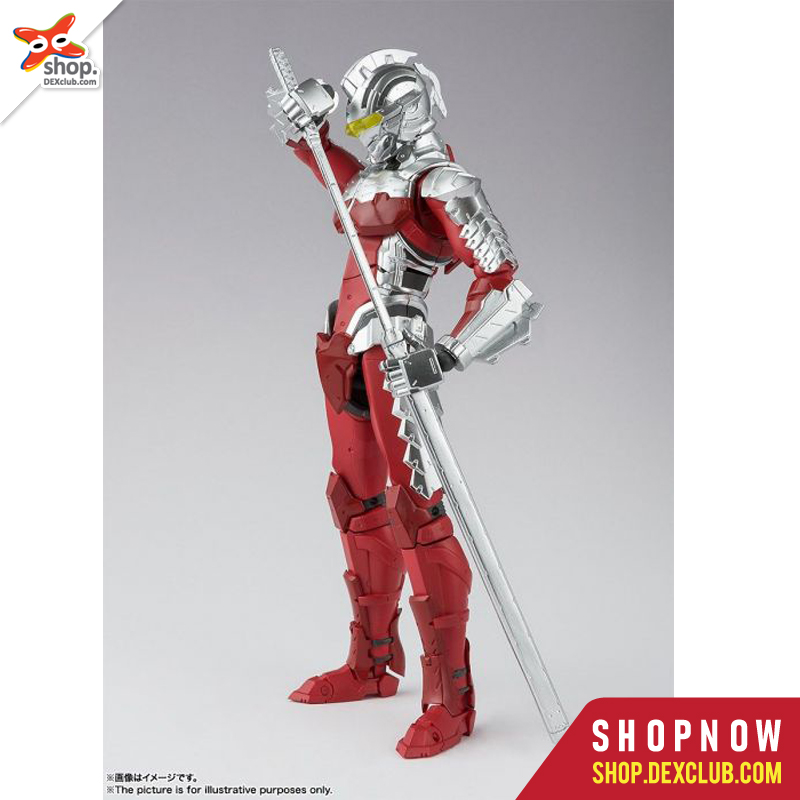 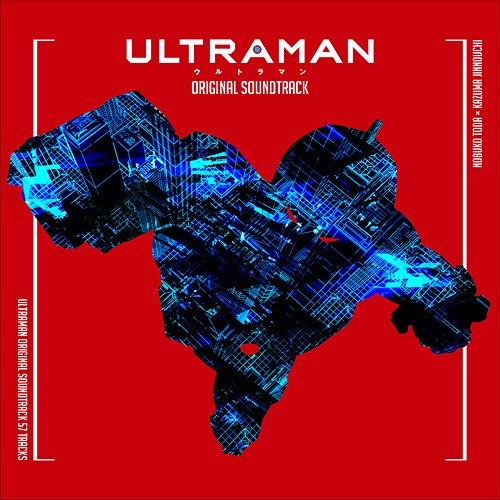 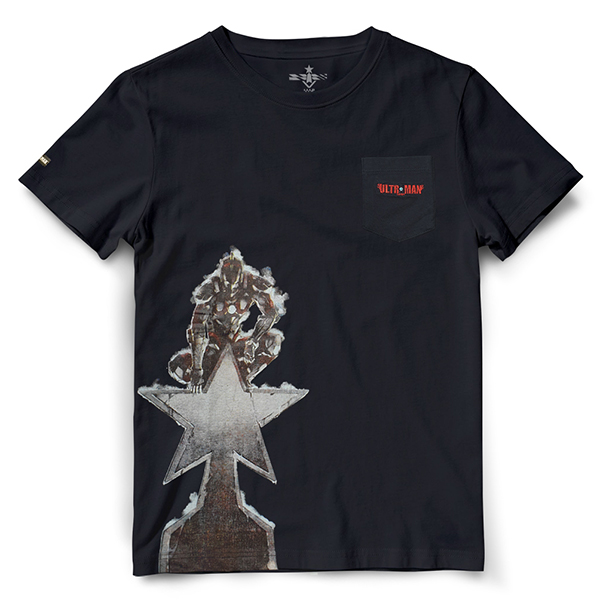 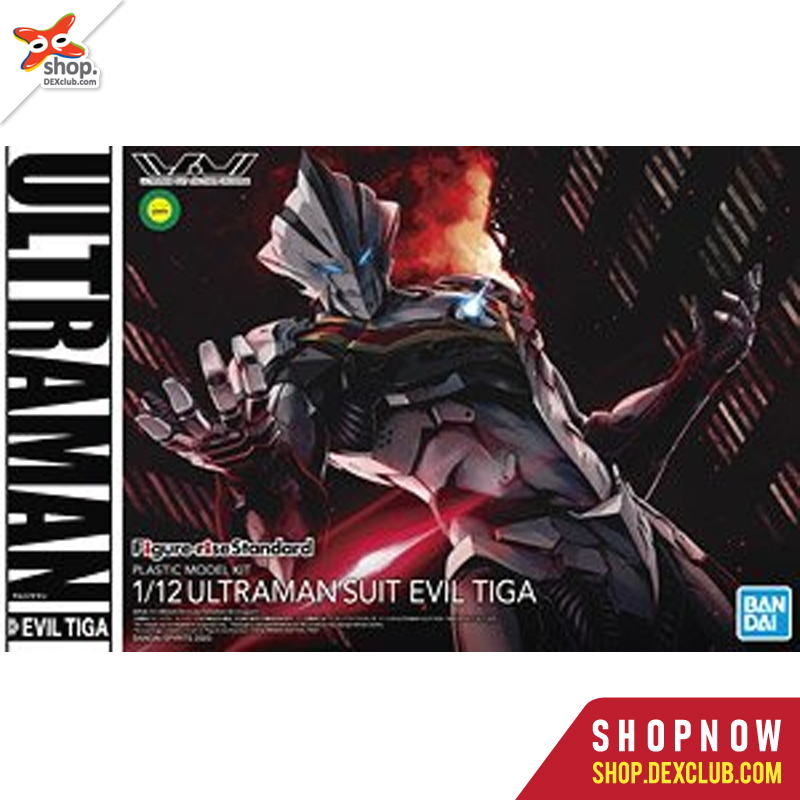