This is a completed action toy designed for collectors.

Authorise the Progrise Key by placing it against the Driver and then open up the Key and use it to transform the Driver into the belt as seen in the Kamen Rider Zero-One series. 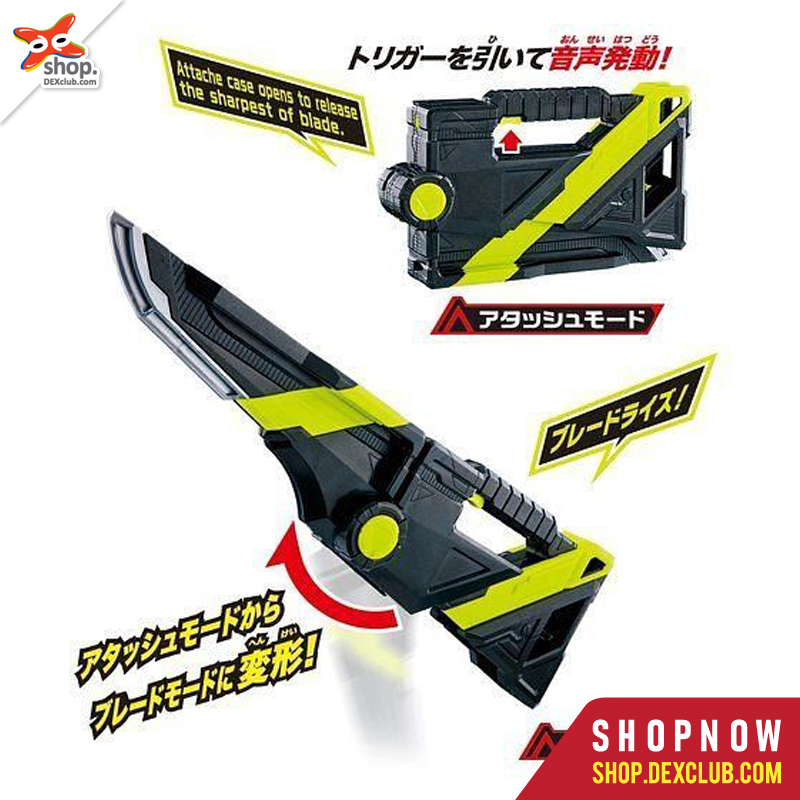 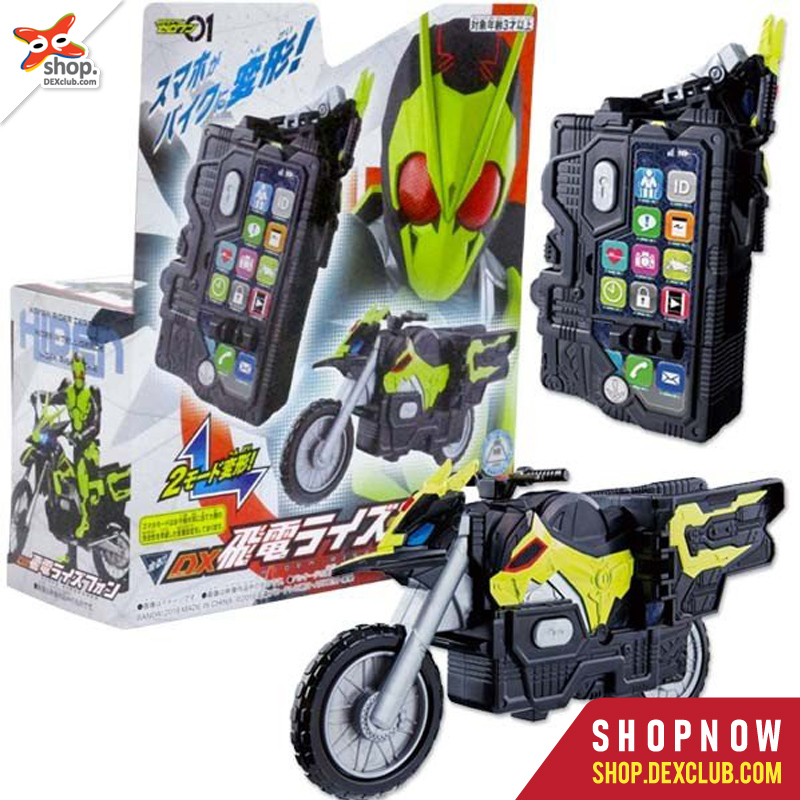 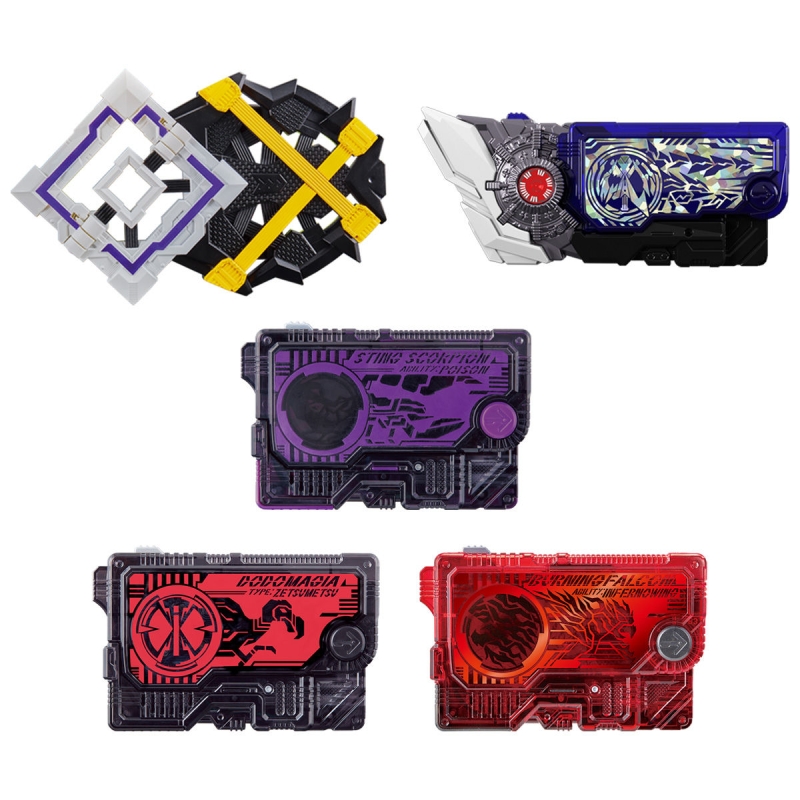 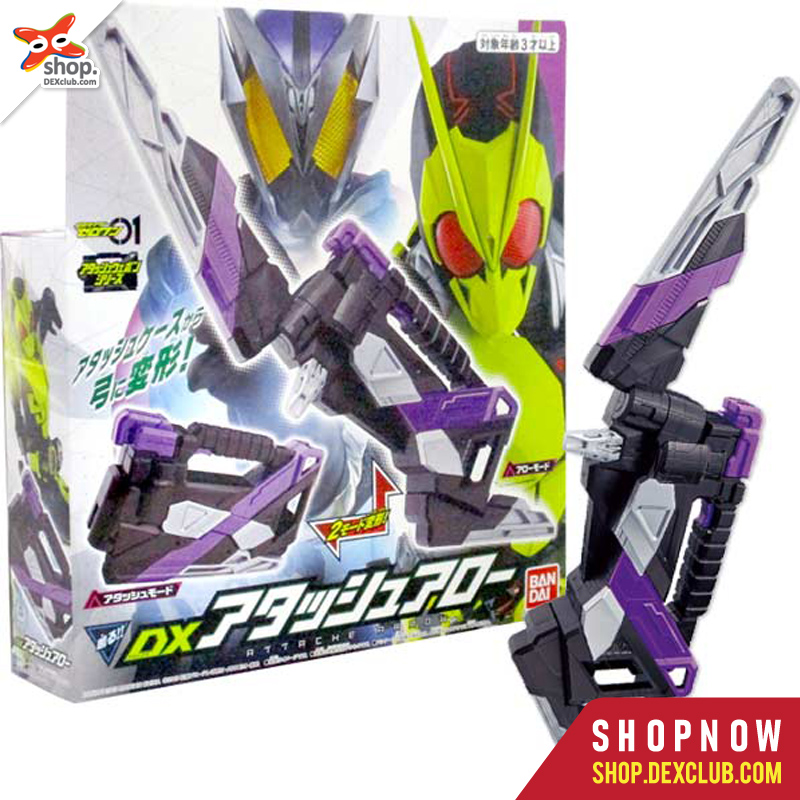 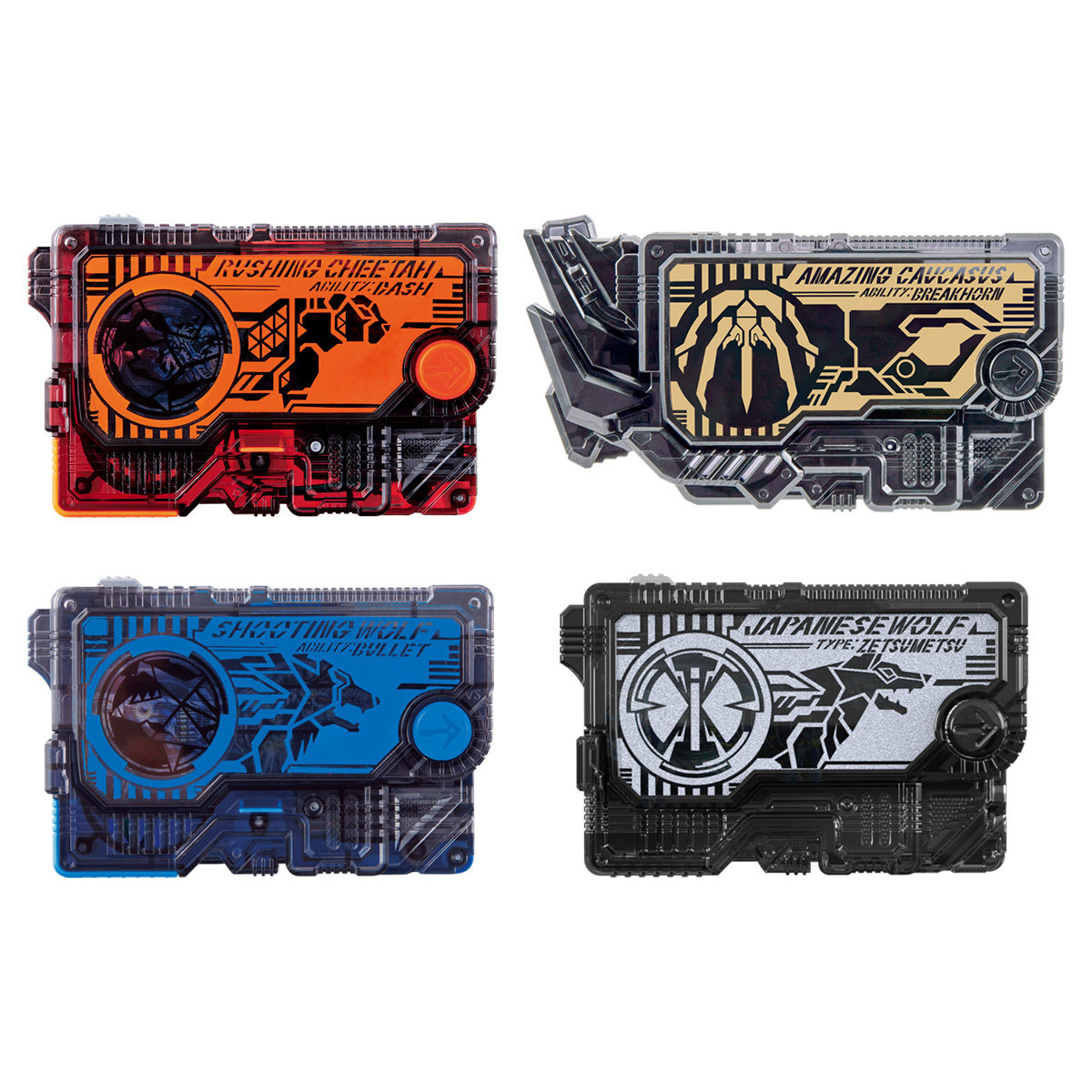 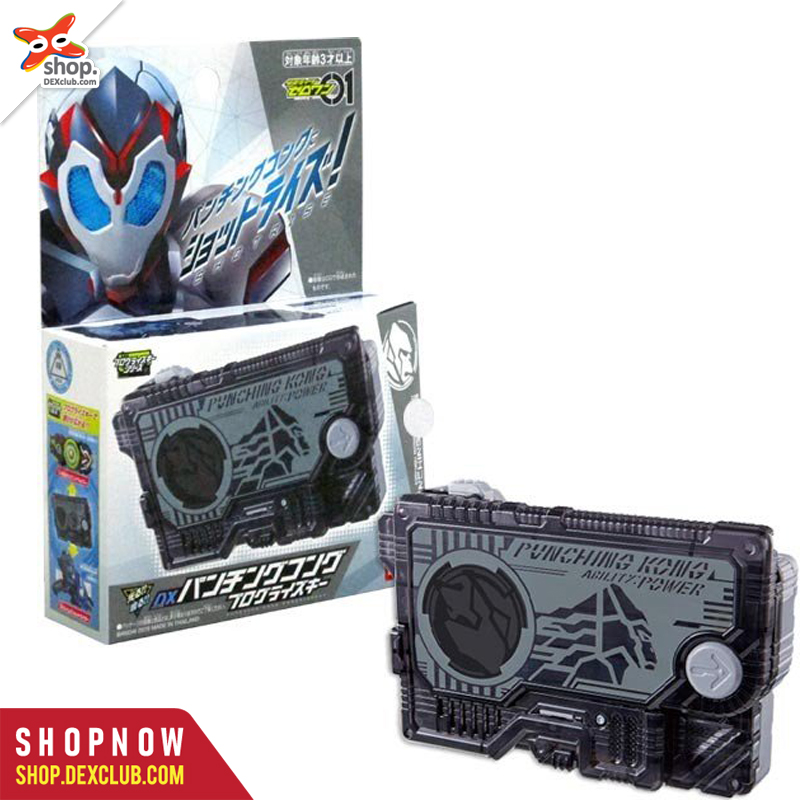 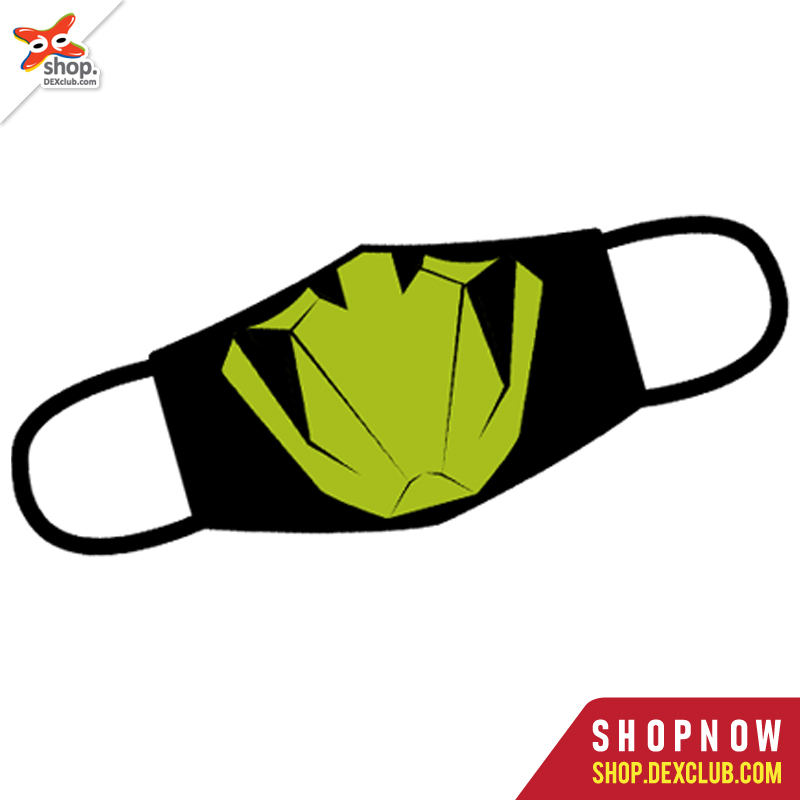 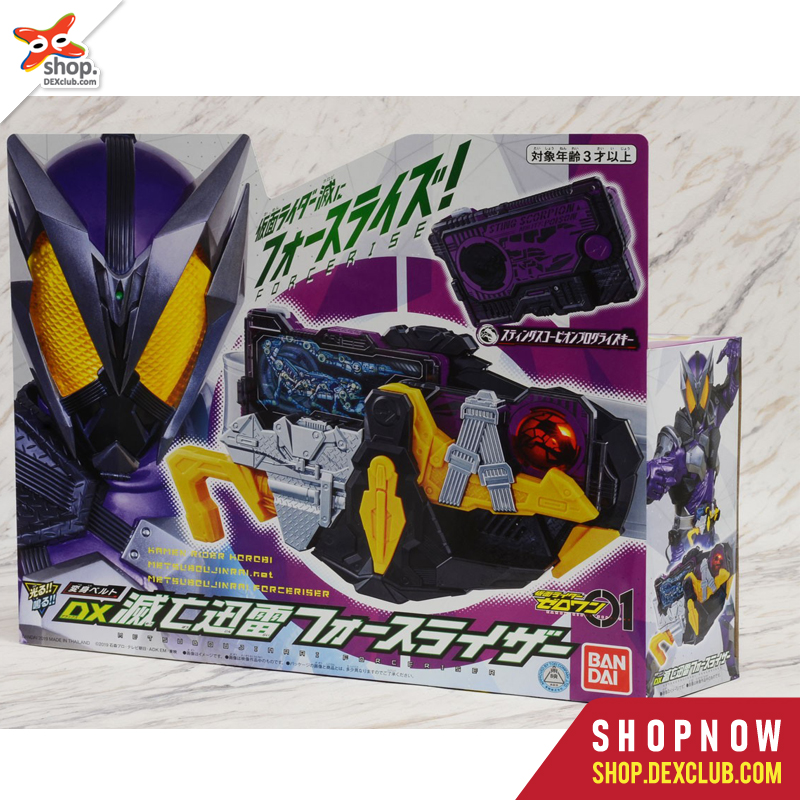 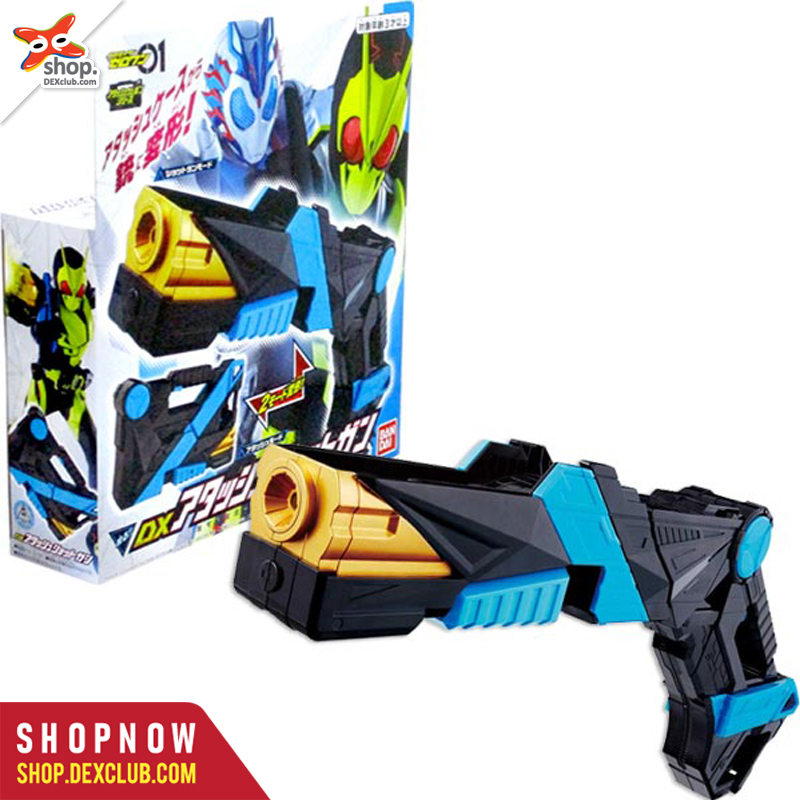 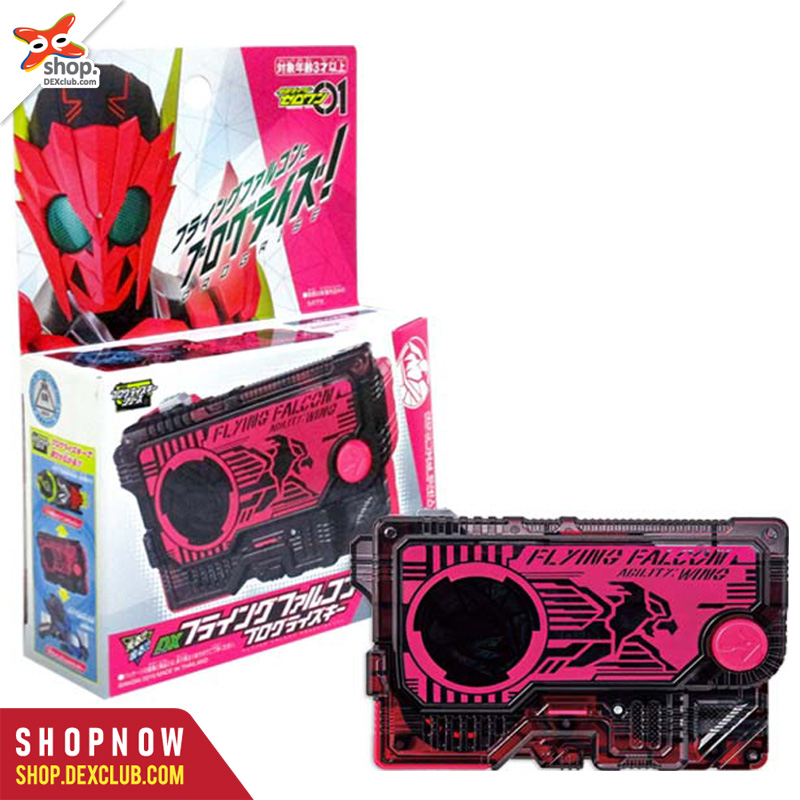