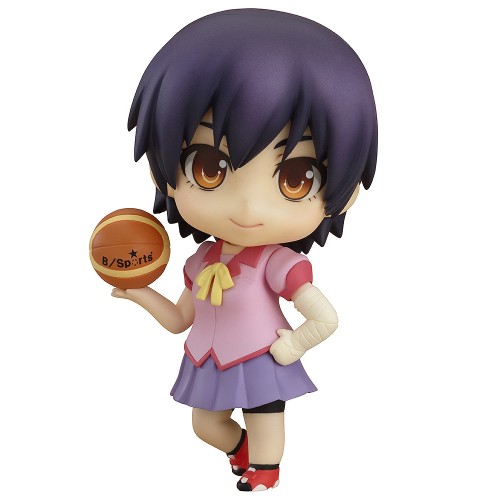 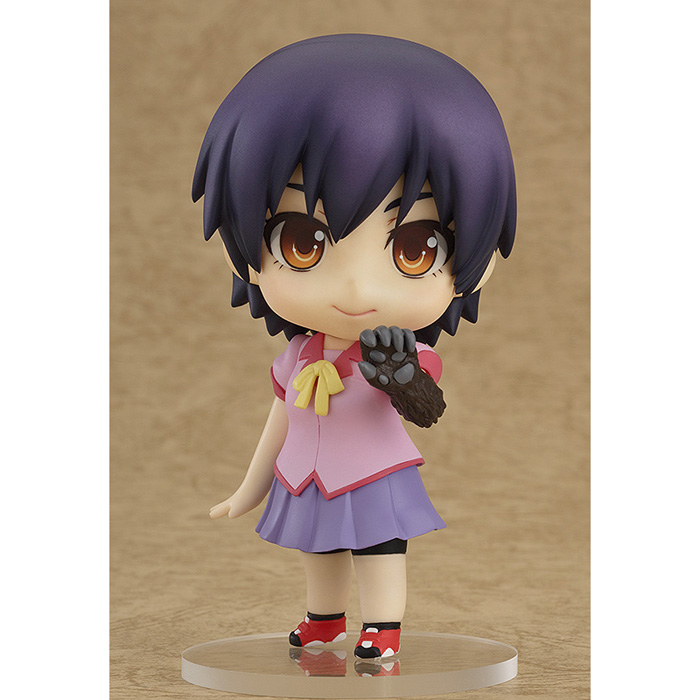 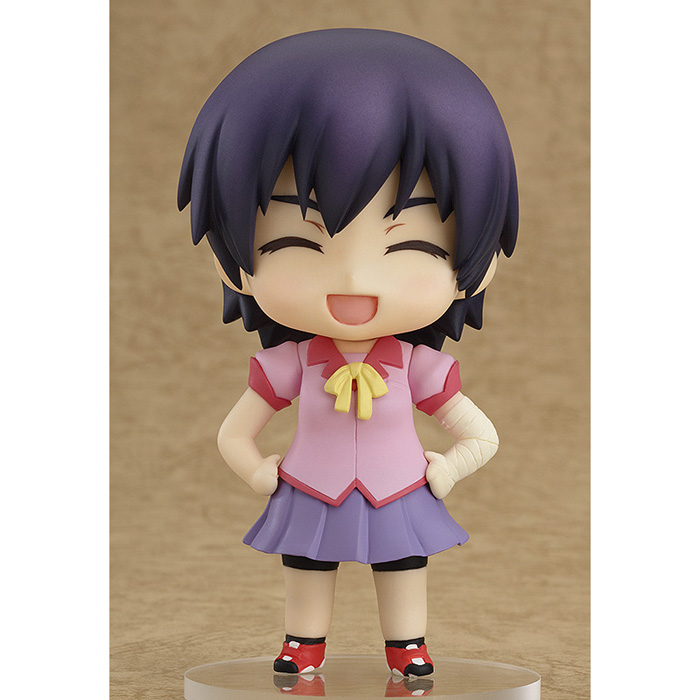 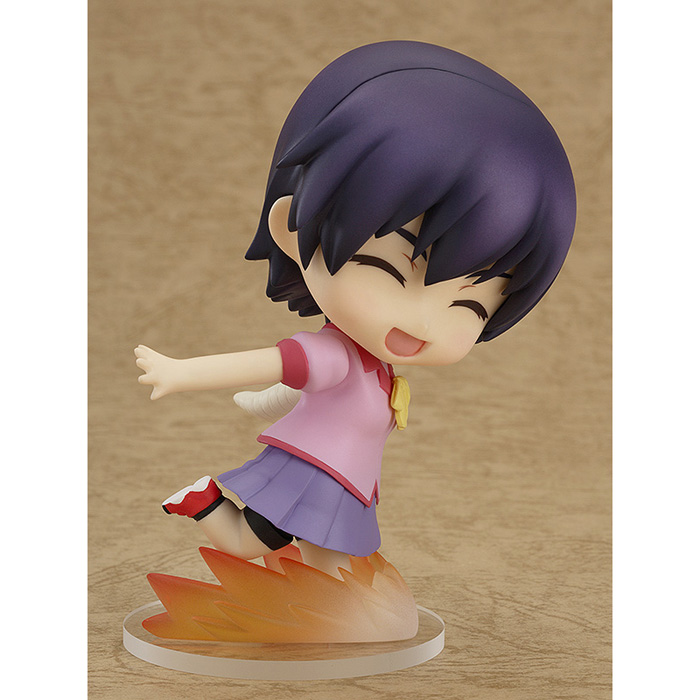 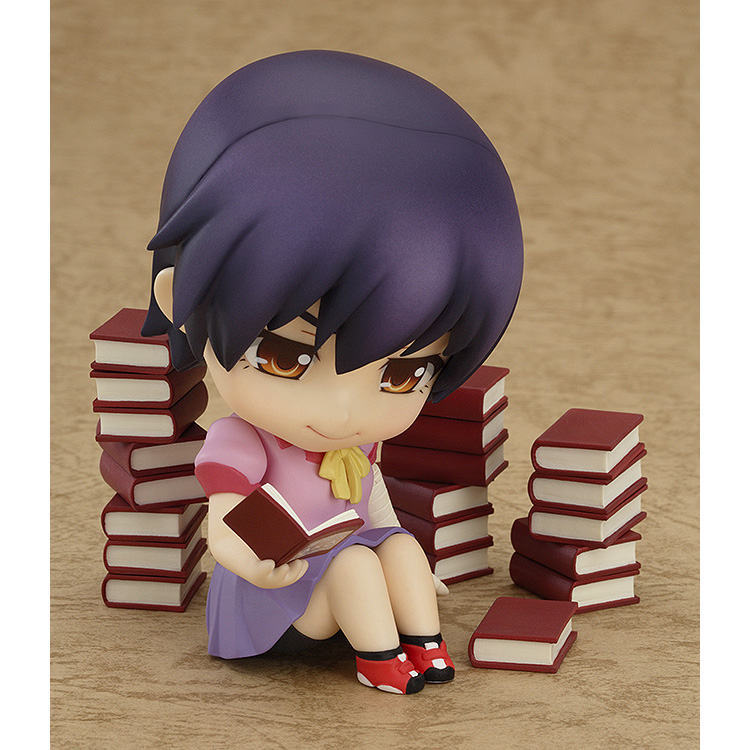 The third character to join the Bakemonogatari Nendoroid series!

From the popular anime series 'Bakemonogatari' comes a Nendoroid of Suruga Kanbaru! Optional parts include one of the key items from Kanbaru's story, the 'Devil's Paw' as well as a basketball to show her off as the ace of the Basketball Club!
An entranced expression, a number of books and sitting parts are also included to pose her absorbed in her reading - all sorts of parts allowing you to recreate various scenes from the series! Be sure to display her with the other figures in the series to fully recreate the Bakemonogatari universe! 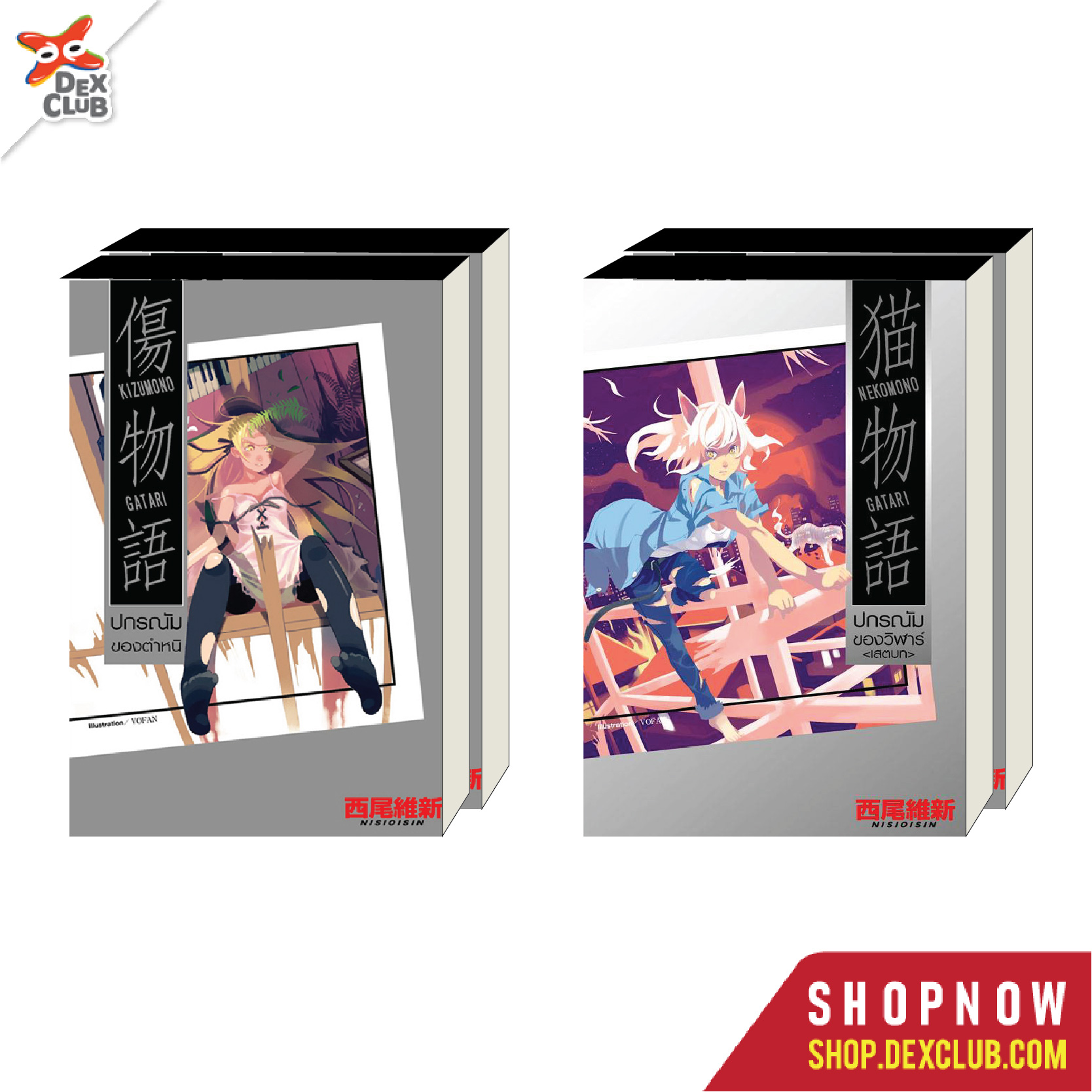 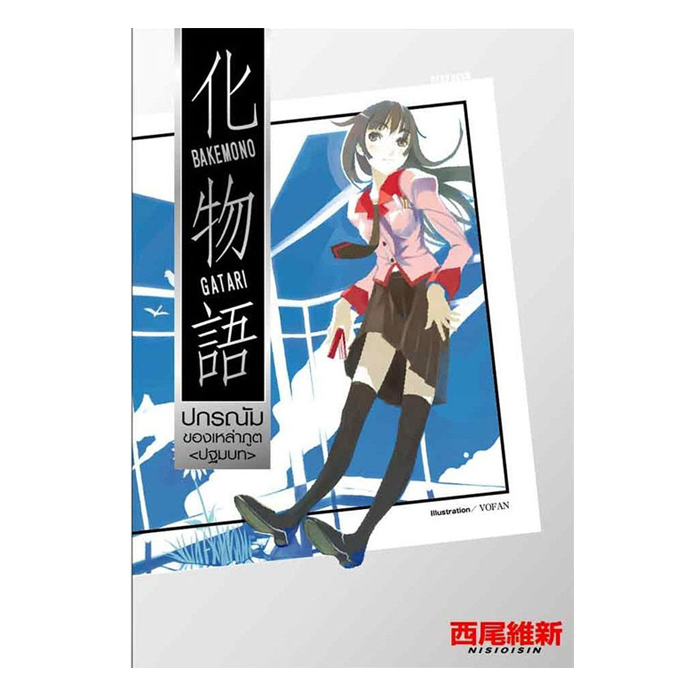 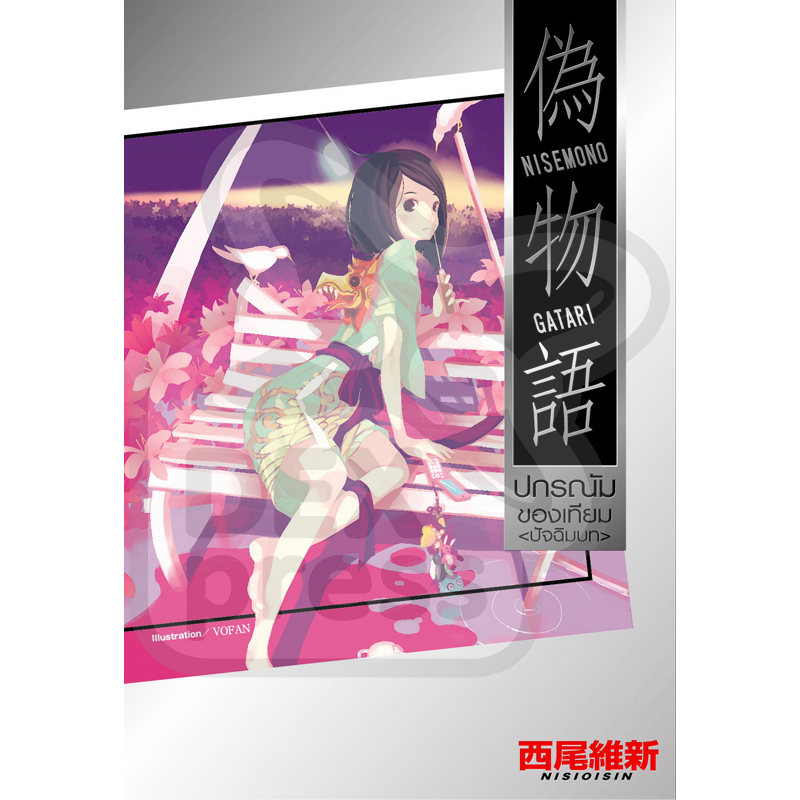 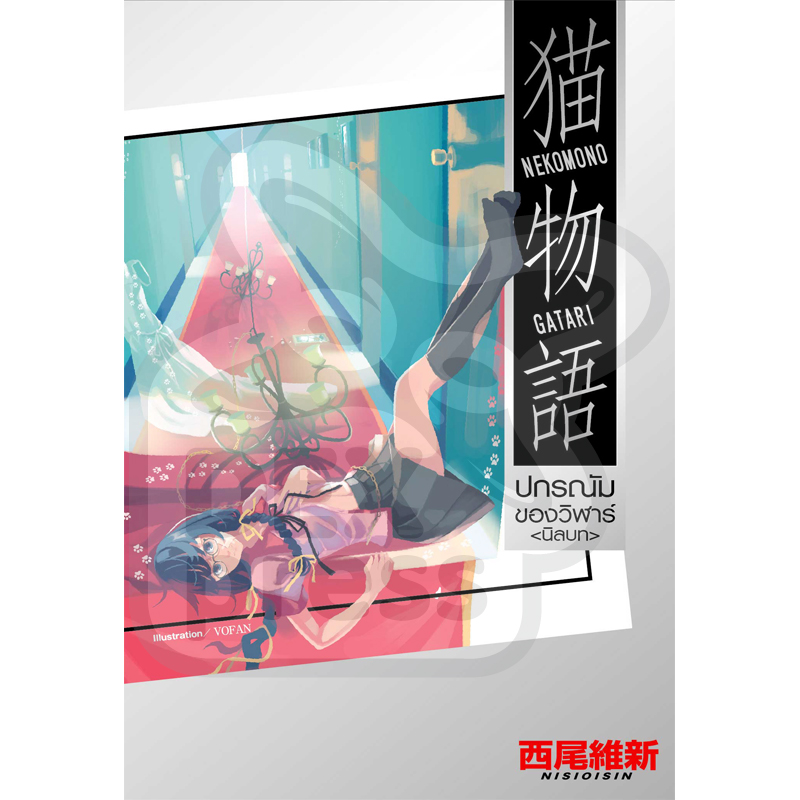 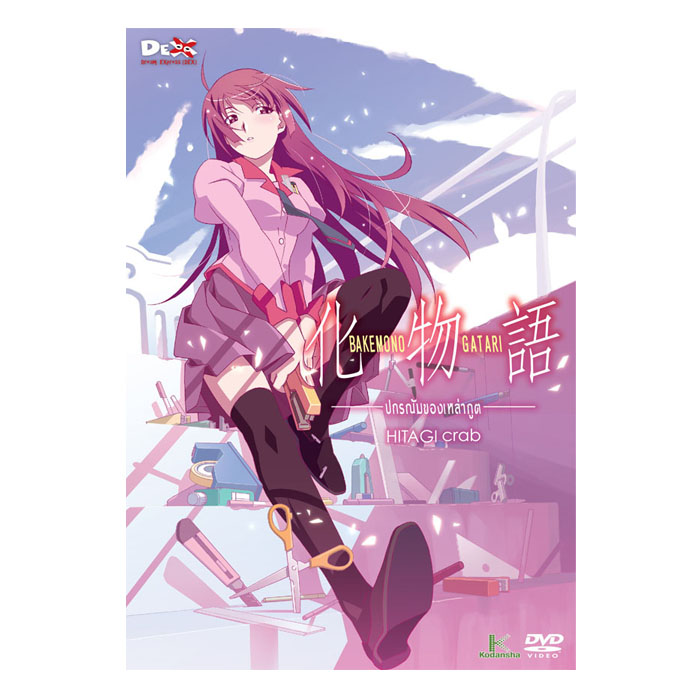 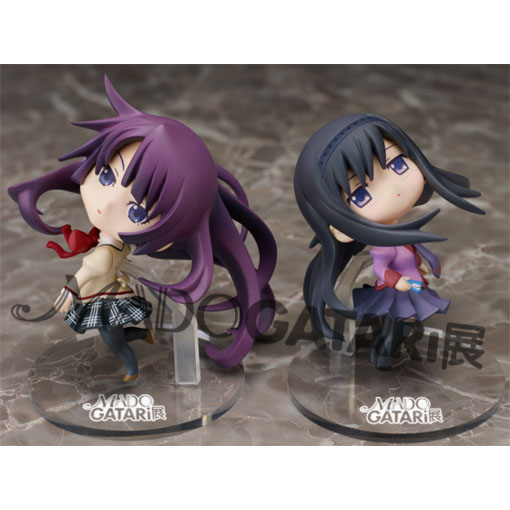 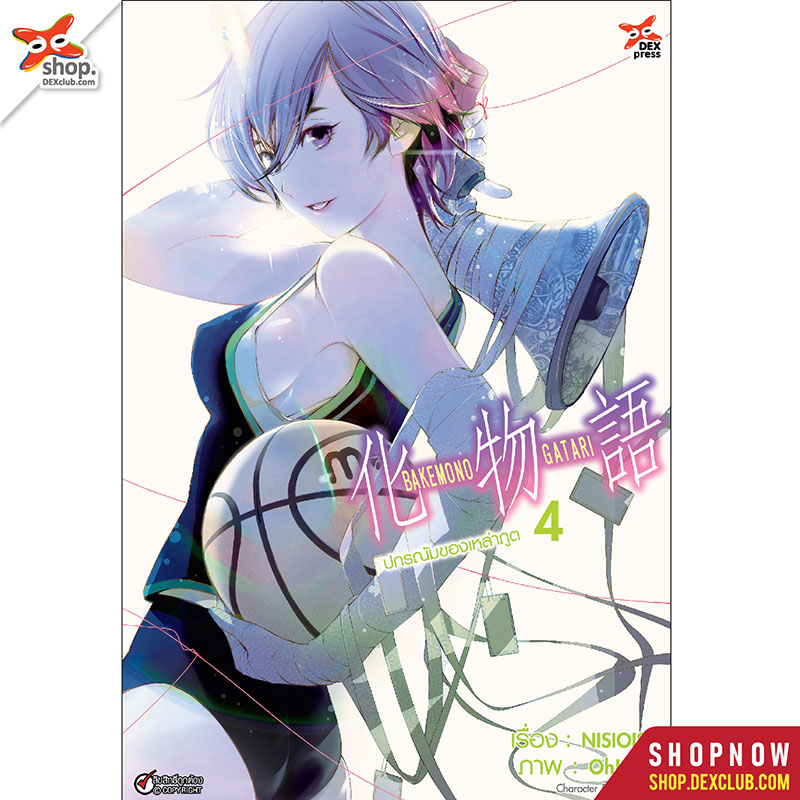 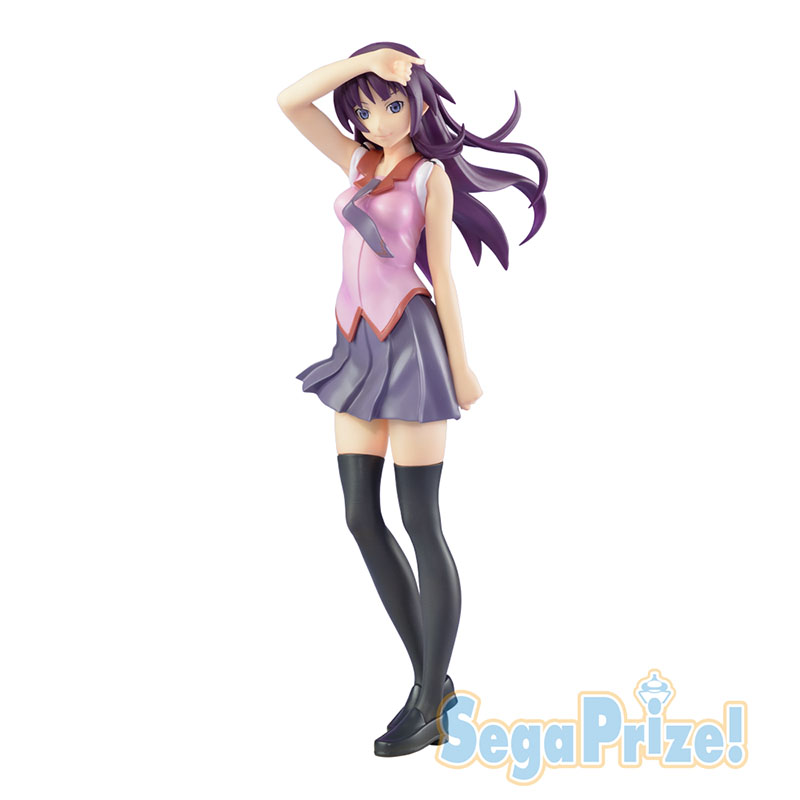 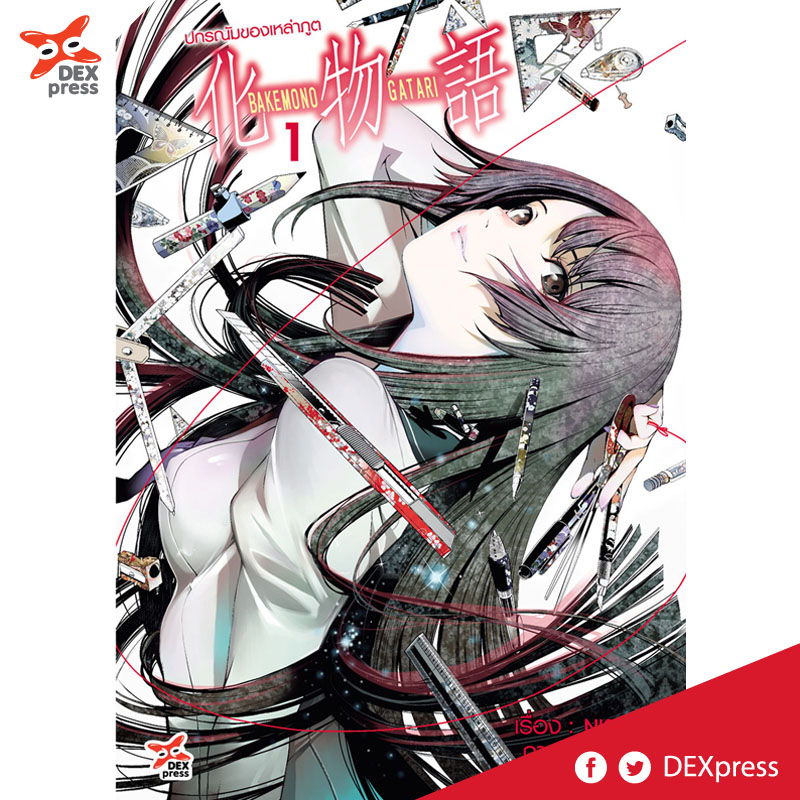 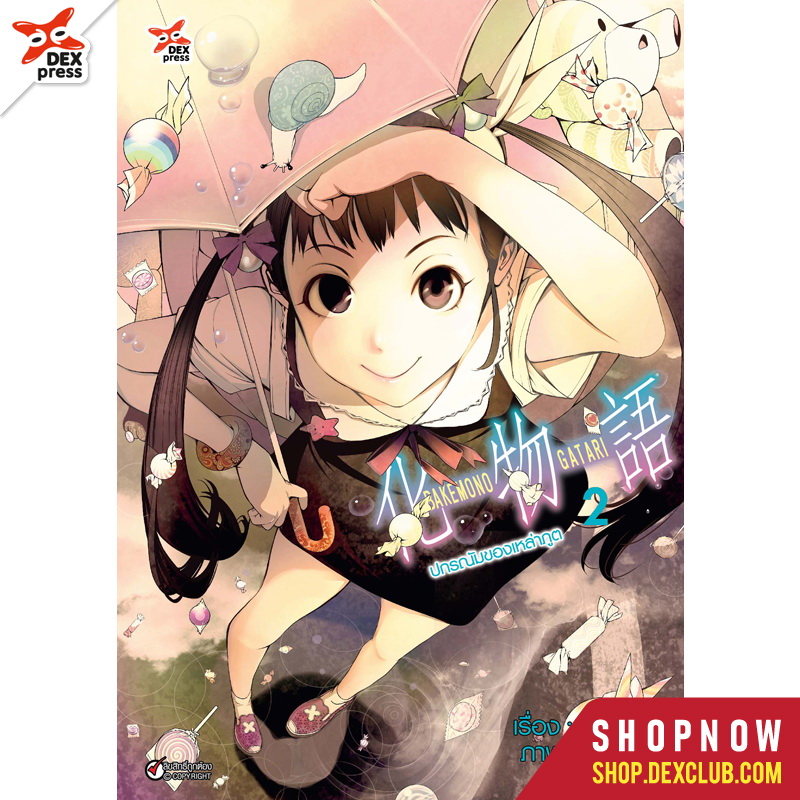 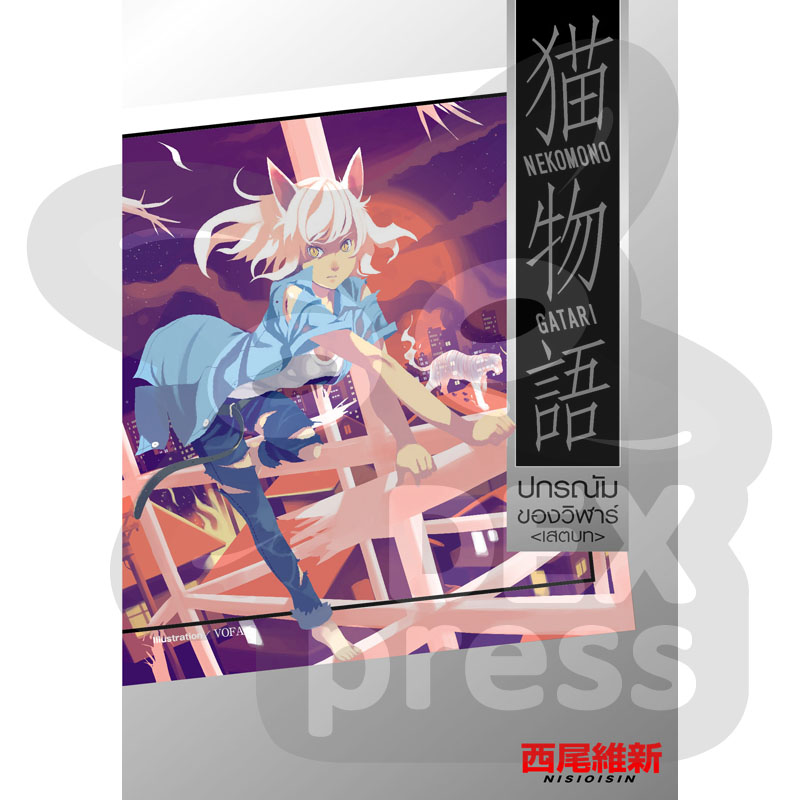