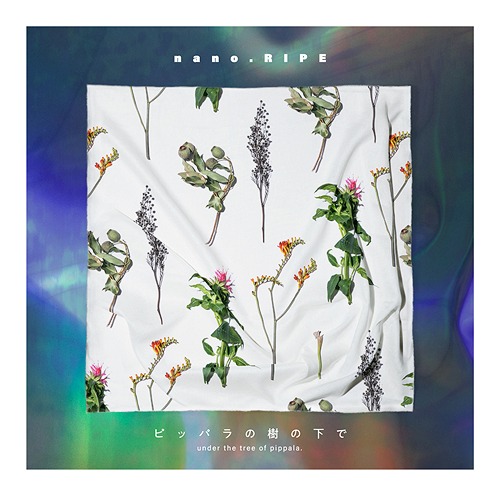 Reaching their 20th anniversary, nano.RIPE brings their sixth album! Features 13 tracks with intro theme song to "Theatrical Anime Non Non Biyori Vacation" which is only included in this album, tie-up songs, "Jogen" a famous track released when the group was still and indie band, and an acoustic ver. of "Yoru no Taiyo" exclusively released at their live.