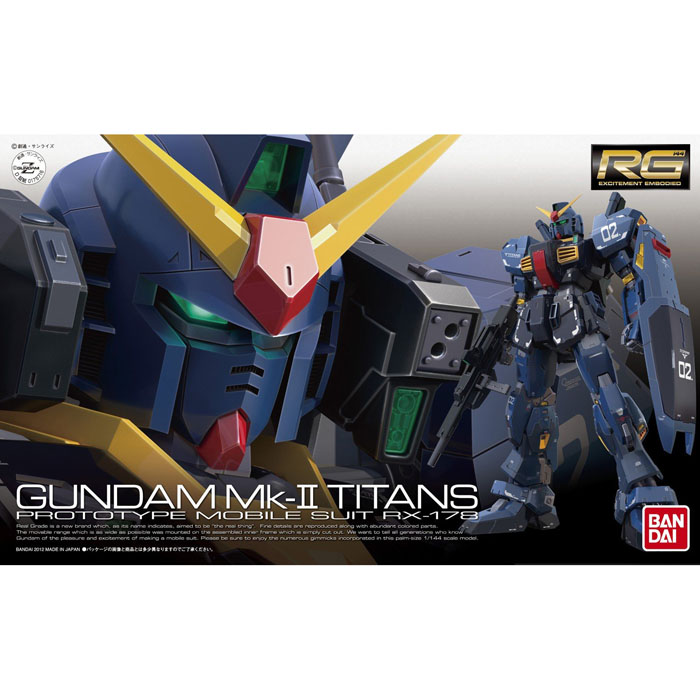 - Simultaneous release of two of the shock machine RX-178 Gundam Mk-II machine legitimate successor of the RX-78 Gundam seventh edition of RG!
- Reproduce the moving of the movable frame adopted a new joint Advanced MS mode.
- Advanced MS de new joint is to use the two-color molding color, more of the frame
Texture and the amount of information has been improved. In addition, the exterior after the assembly process put a frame assembly
Adopted. You can enjoy the reality from the frame assemble MS.
- Advanced mode by MS moving joint. A wide range of range of motion and precision can be realized.
- The number of appearance and gimmick was just like what actual real system because of Naraha in each RG.
- Adopted an internal frame is visible from everywhere, such as gaps in the armor, also directed an mechanic.
- Cockpit hatch is openable. Reproduce inside the cockpit the ejection pod. Of frame
Movable structure was designed considering the cockpit structure.
- Back and knee joints of pipe `transfer` backpack, the reproduction of rich texture in the fabric parts.
Backpack specification parts that are intended to be extended.
- The main equipment in accordance with the RG, rebuilt. Shield is equipped with a telescopic mechanism, energy pack,
Missile Launcher can be mounted.
- The Titans is a prototype specification is a selection formula of the duct and [High Mobility Thruster for testing]
Can reproduce the [armored mask.
- Has been developed by RX-178 Gundam MK-II ... Anaheim Electronics
Legitimate successor of the RX-78 Gundam. Movable frame fuselage structure of which the motif is the structure of the body
By adopting, and it was possible to move the traditional MS is not flexible. Initially, the symbol of the Titans
It was this unit has been designed to be and a dash AEUG during the test. Black is white aircraft
Coating is Kaera, was standard-bearer of anti-Titans. 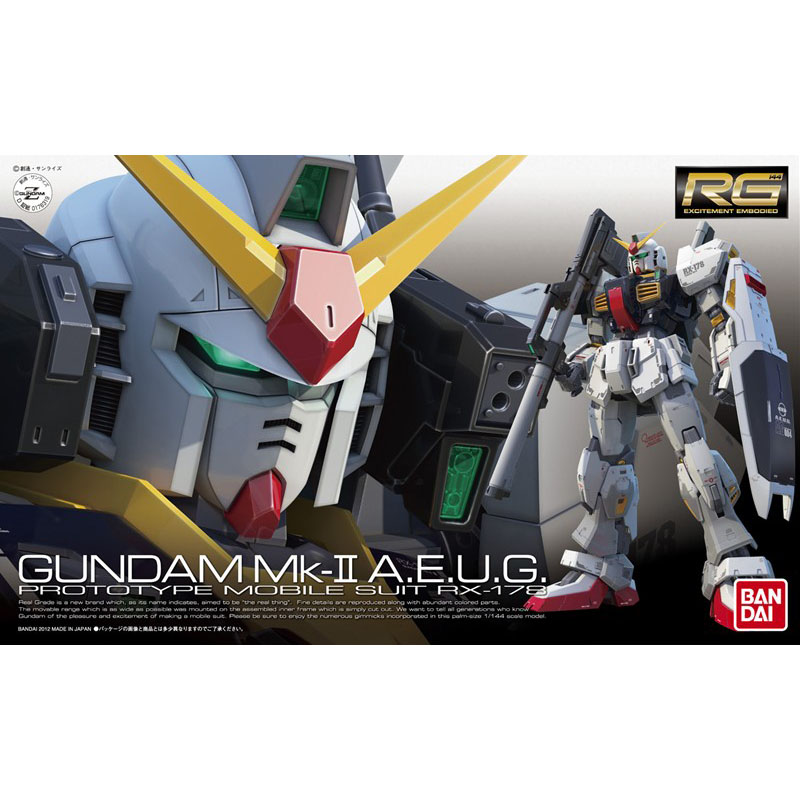 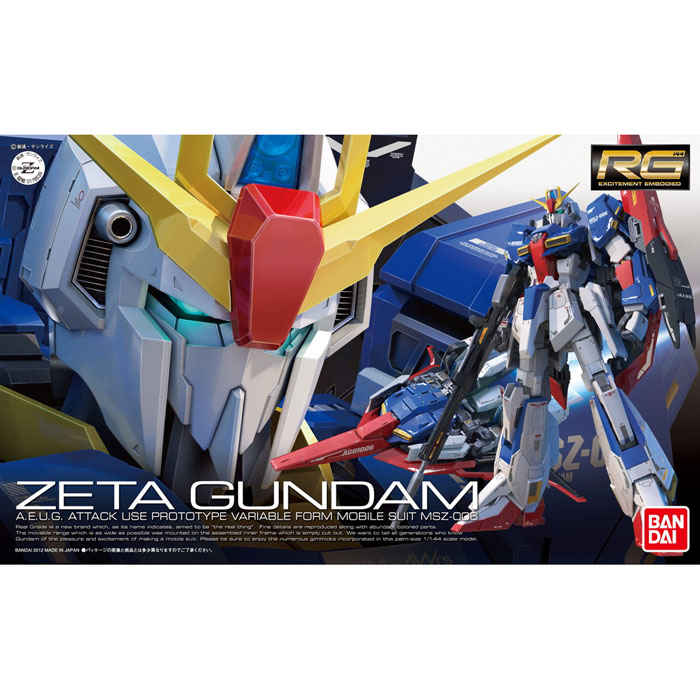 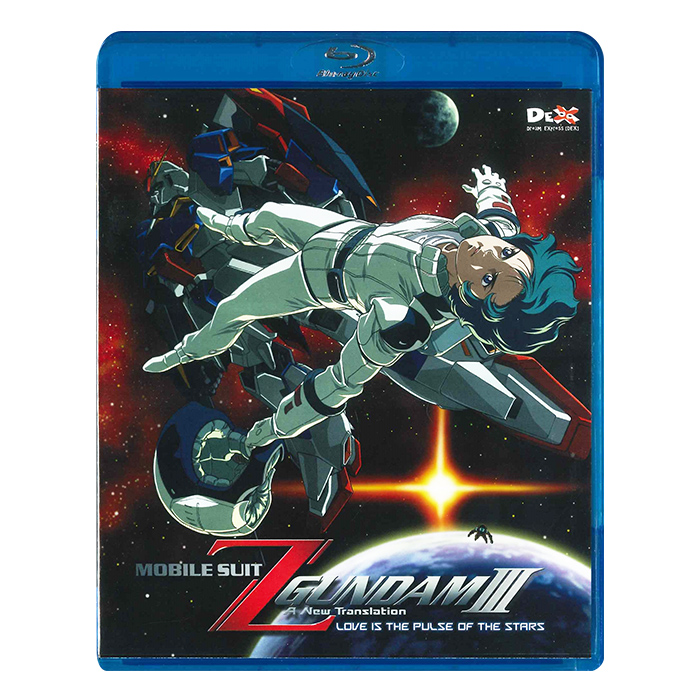 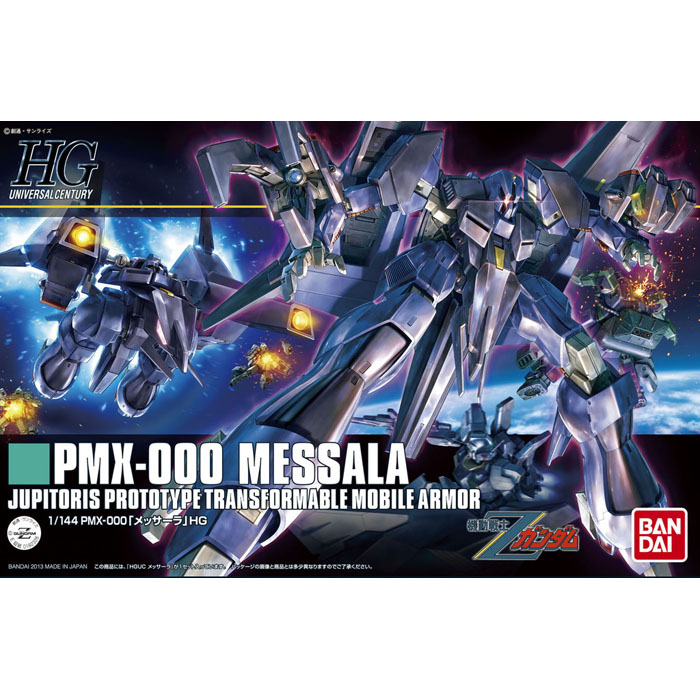 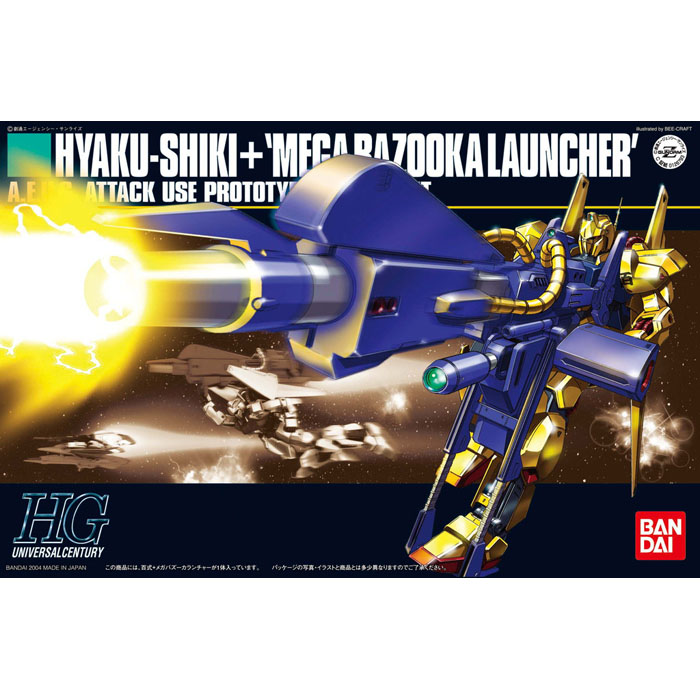 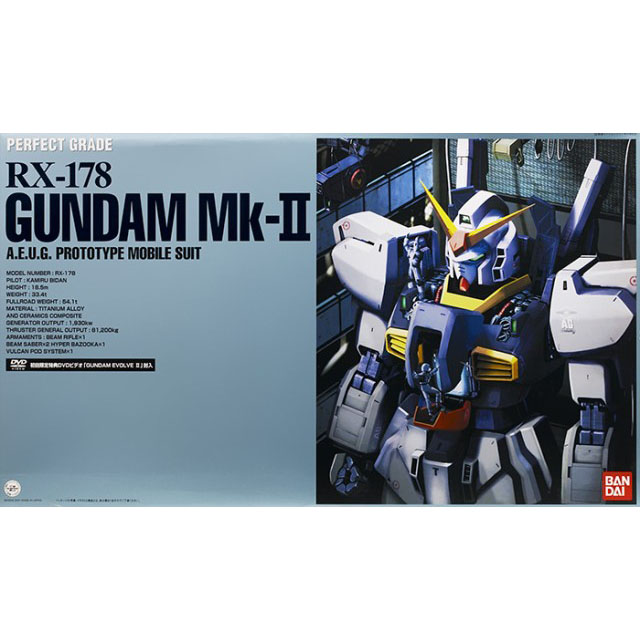 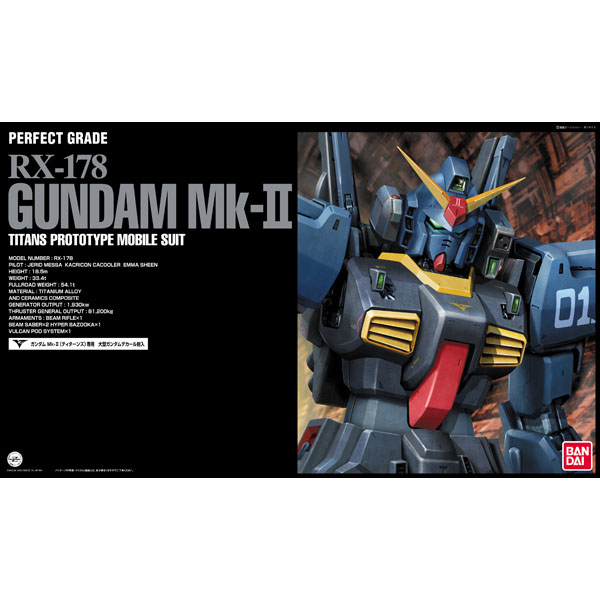 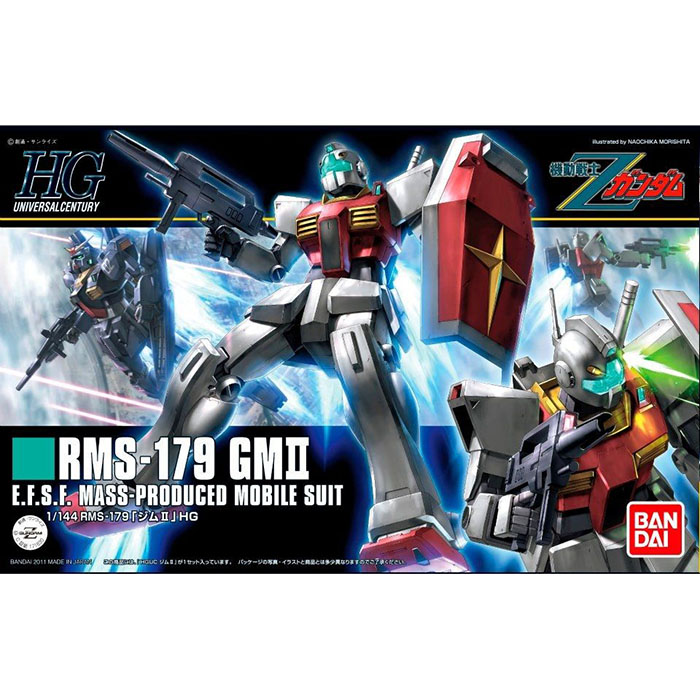 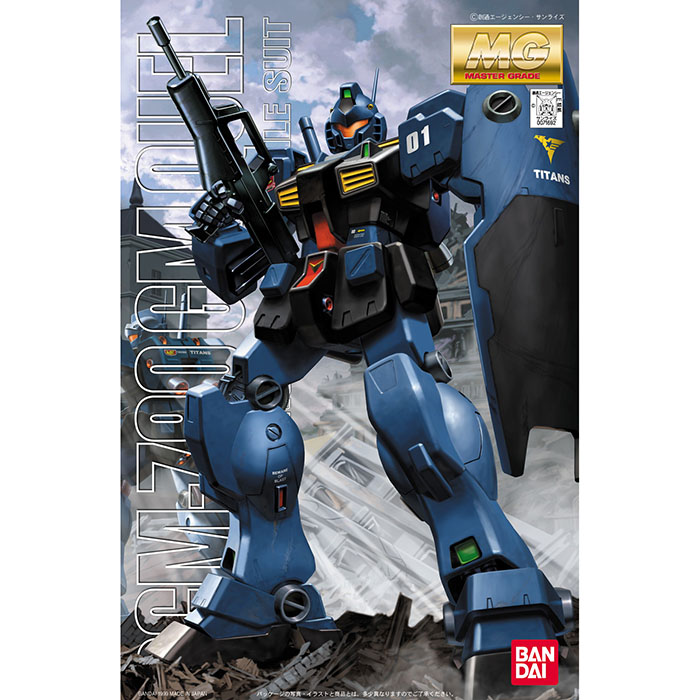 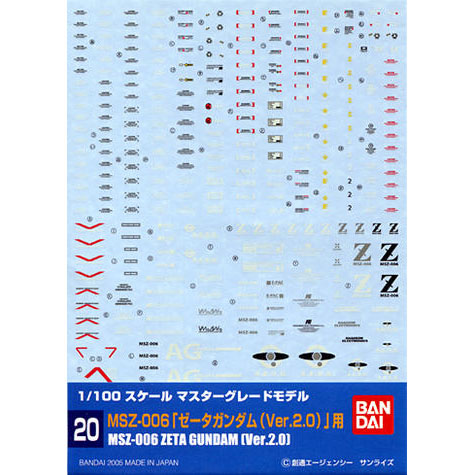 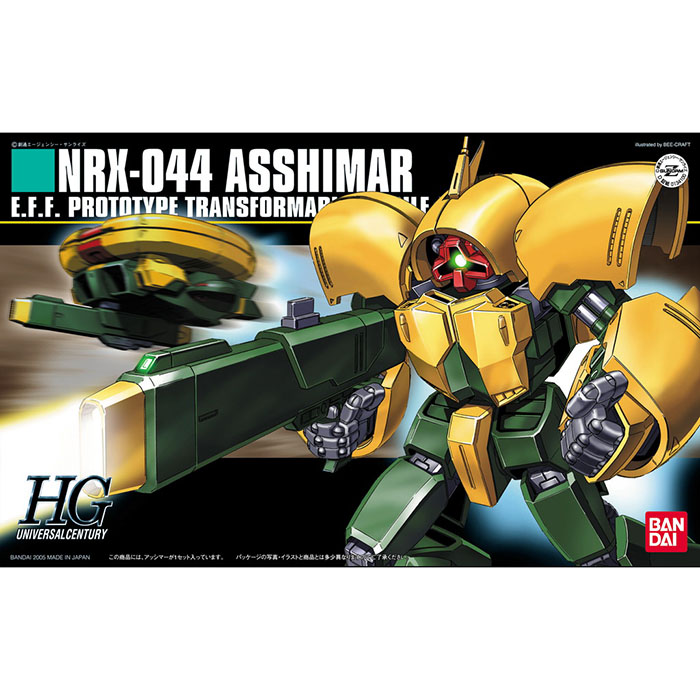 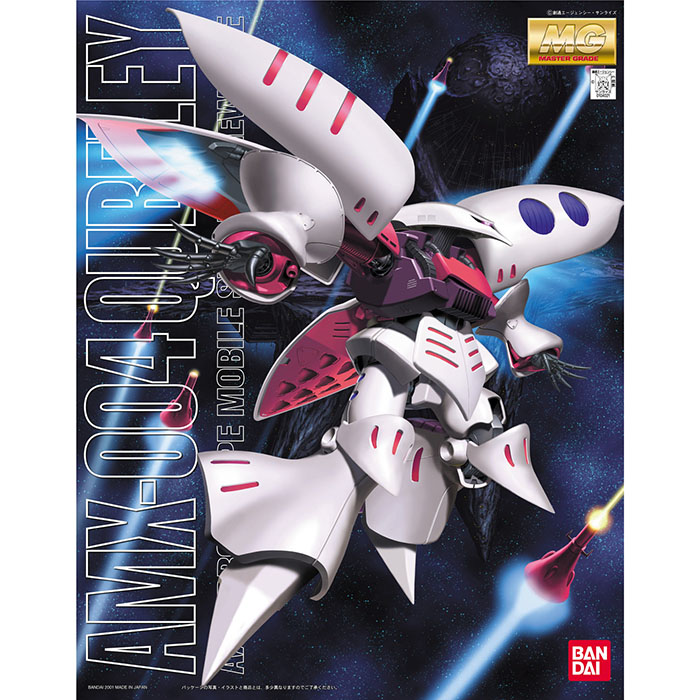 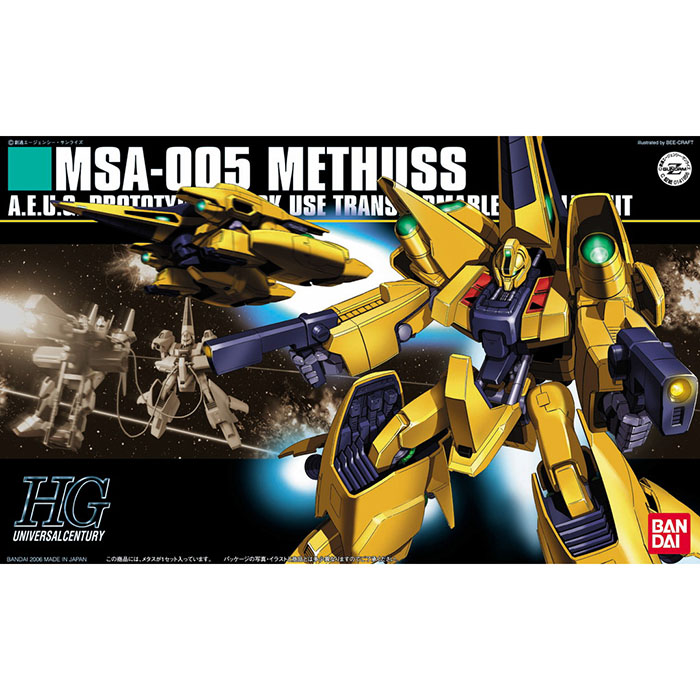 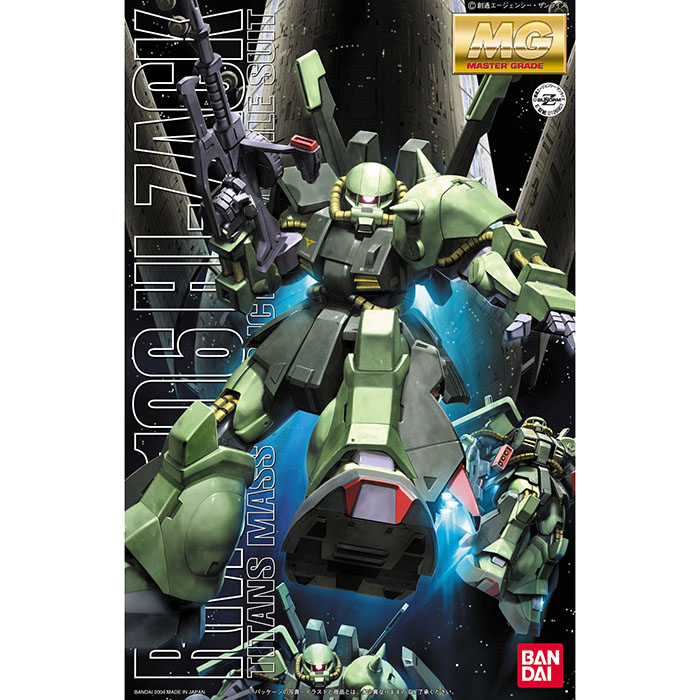 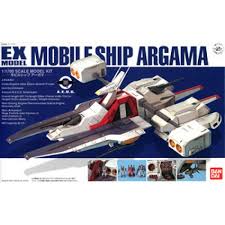 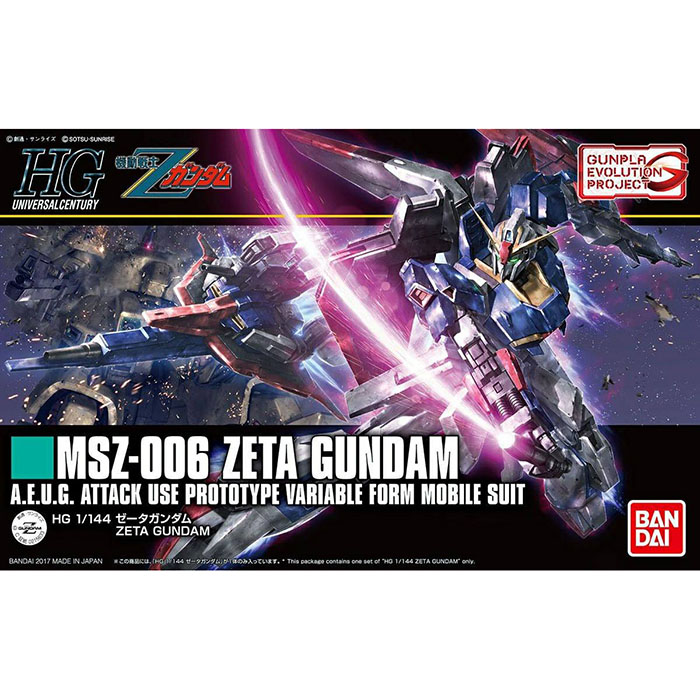 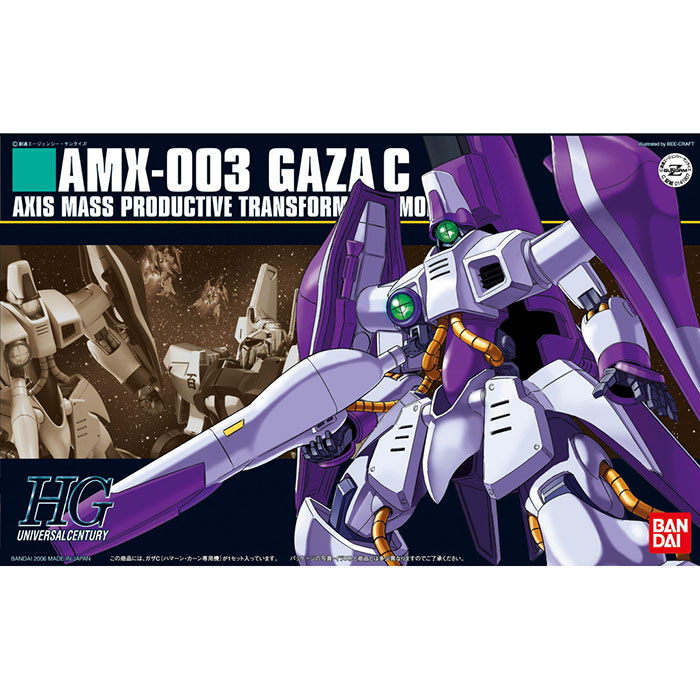 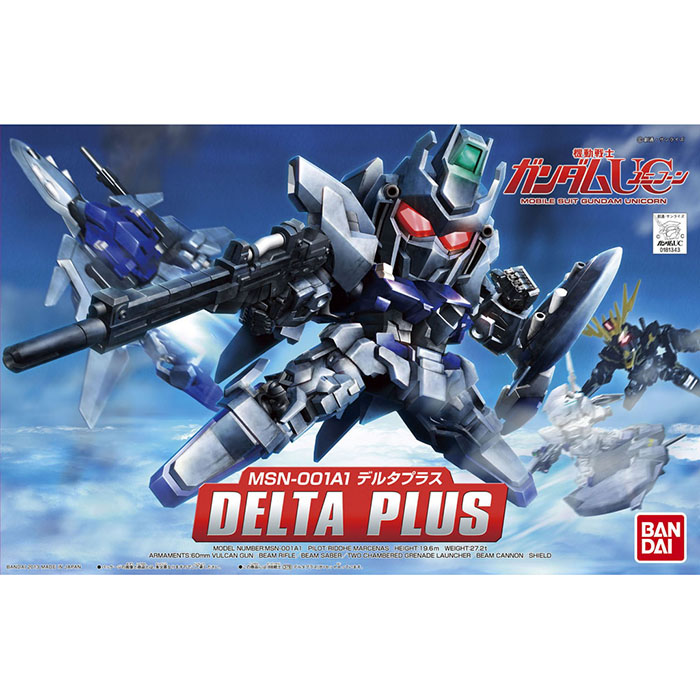 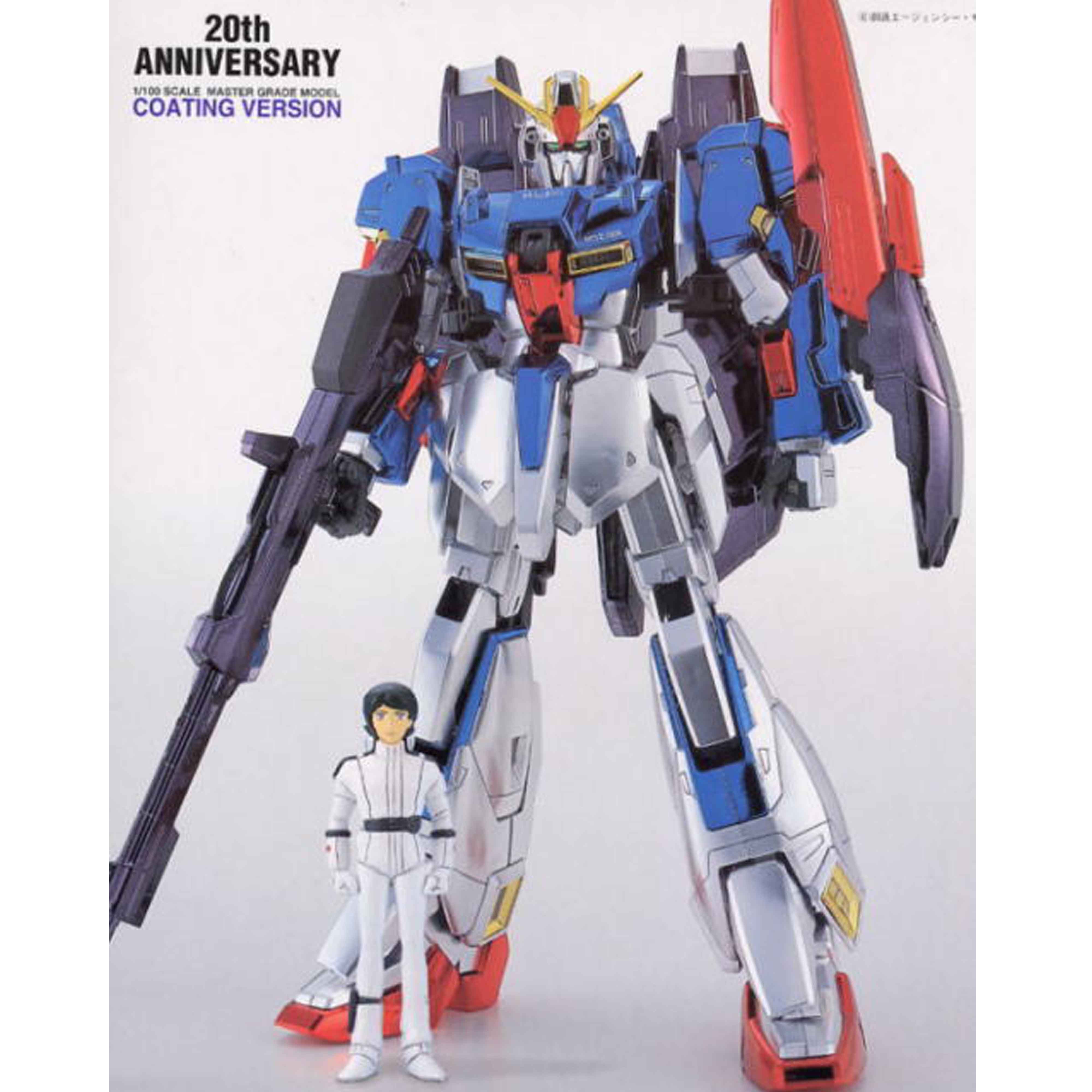 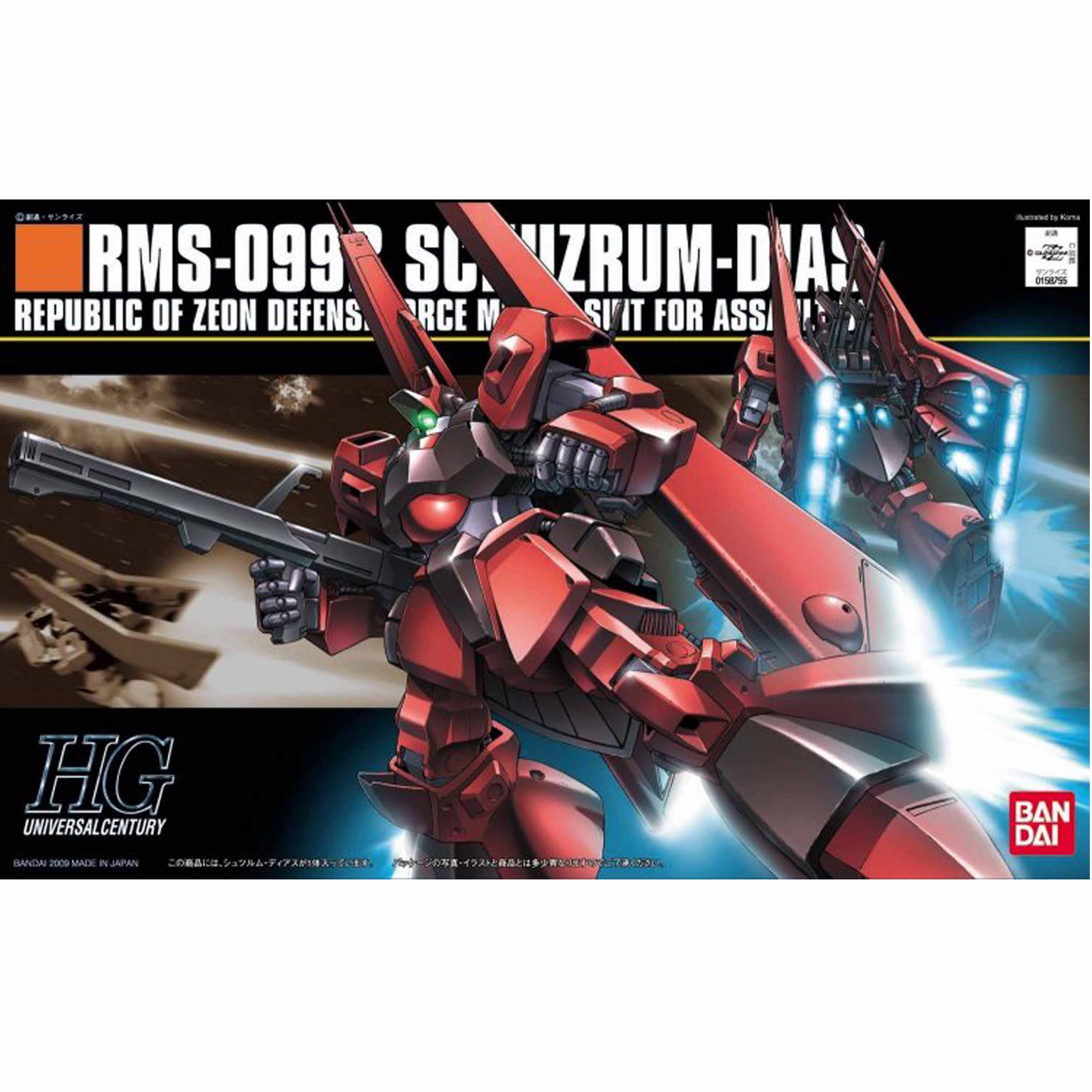 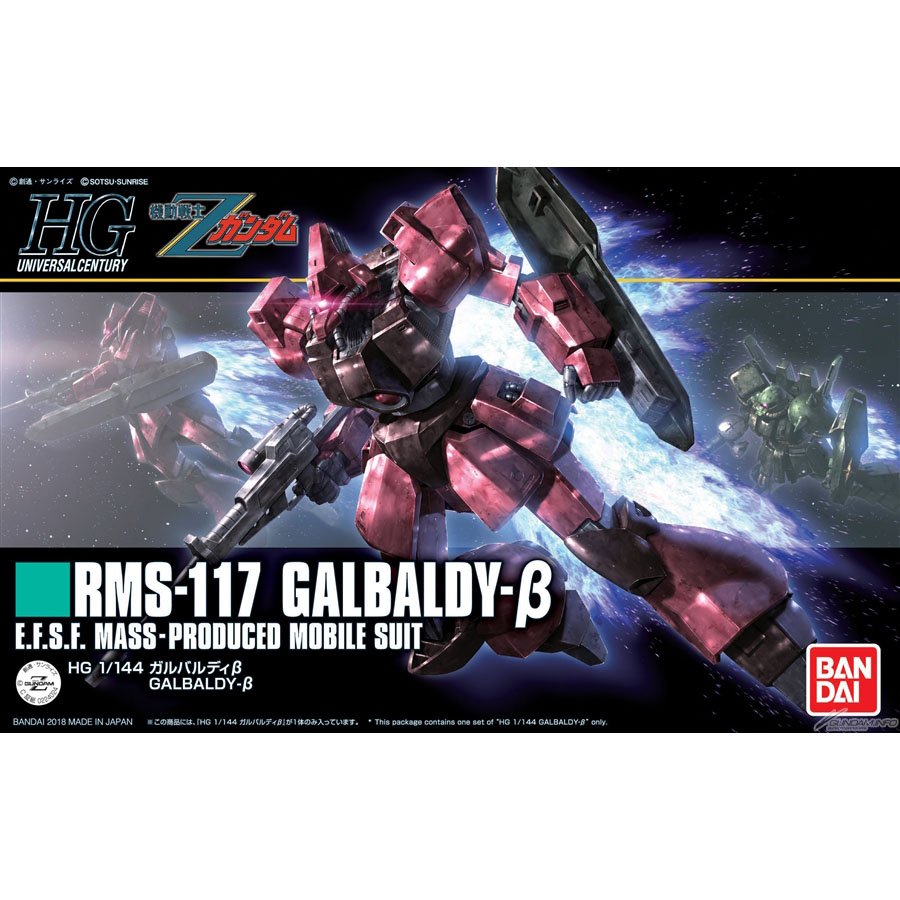 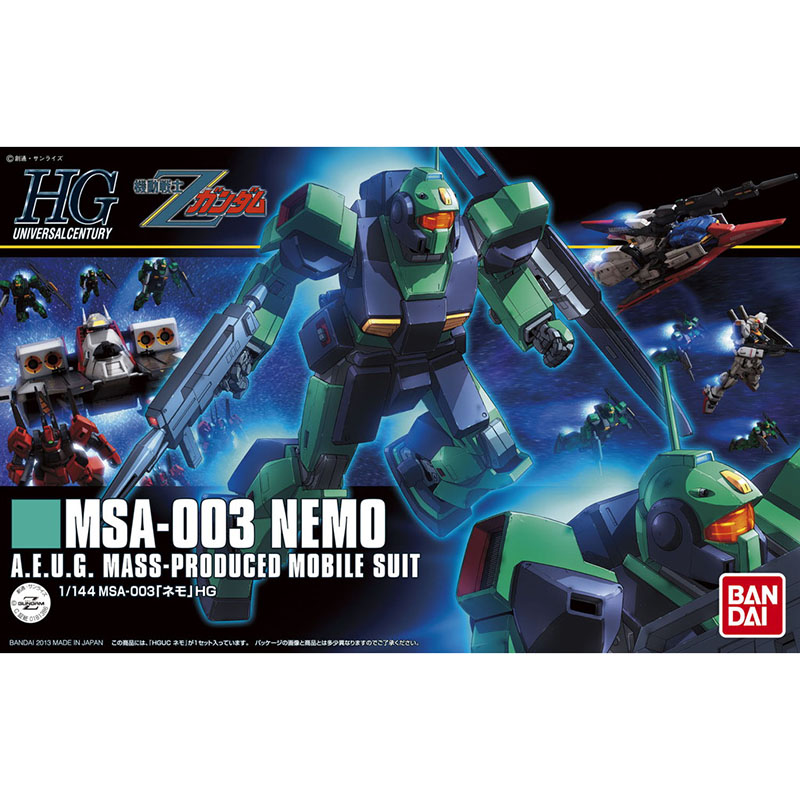 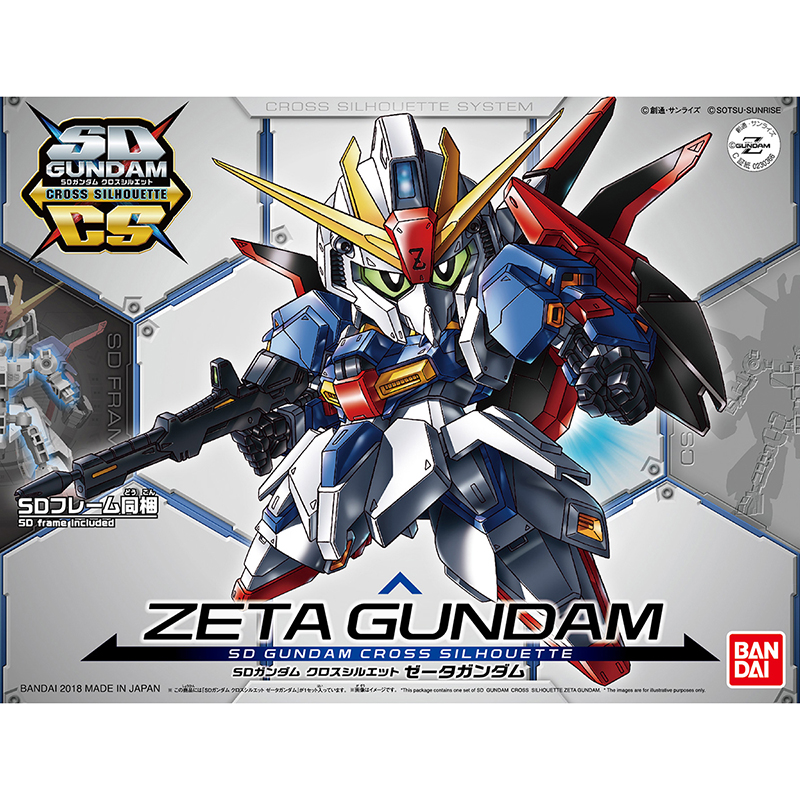 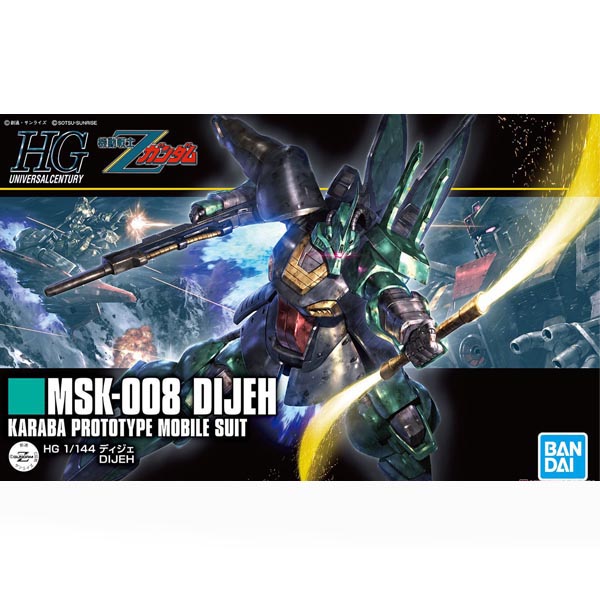