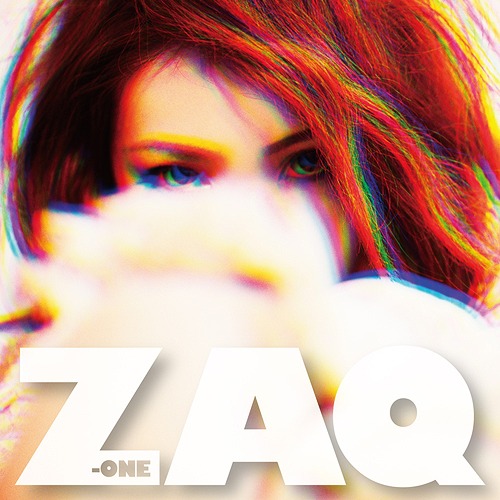 
Features twelve tracks including new songs. Includes a guide for a ticket to their live tour scheduled for the summer of 2018. First press limited features a Blu-ray disc with a 30 min. clip of their live tour "NO RULE MY RULE" performed in 2016, and a total of six music videos with five single songs released after their second album, and the album's title track. 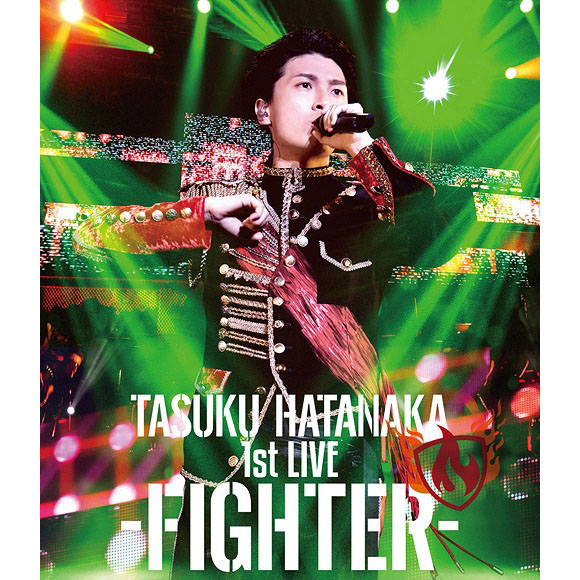 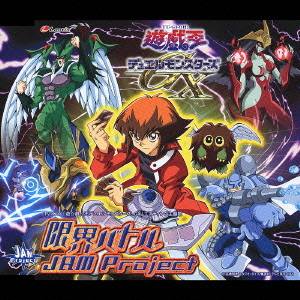 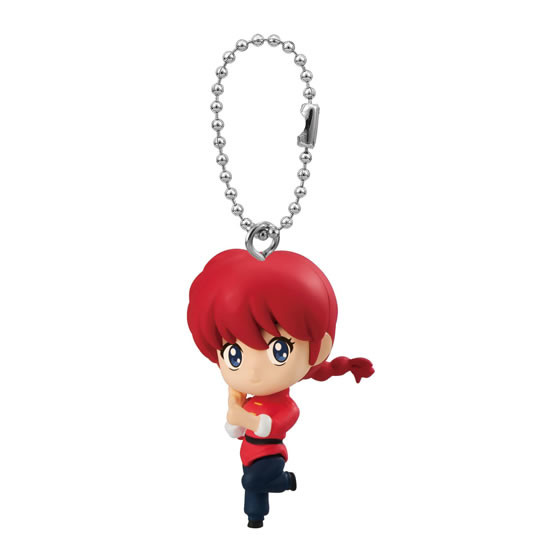 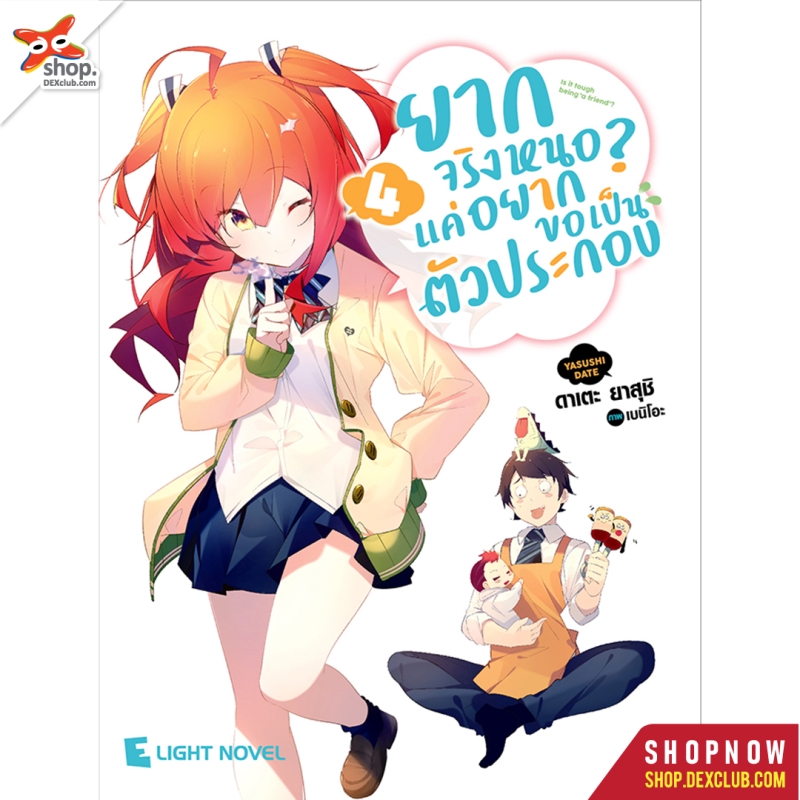 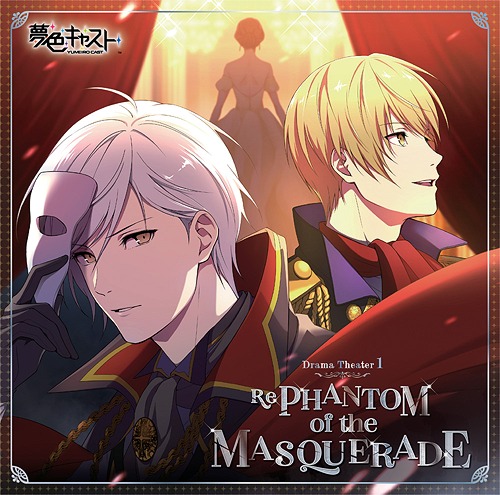 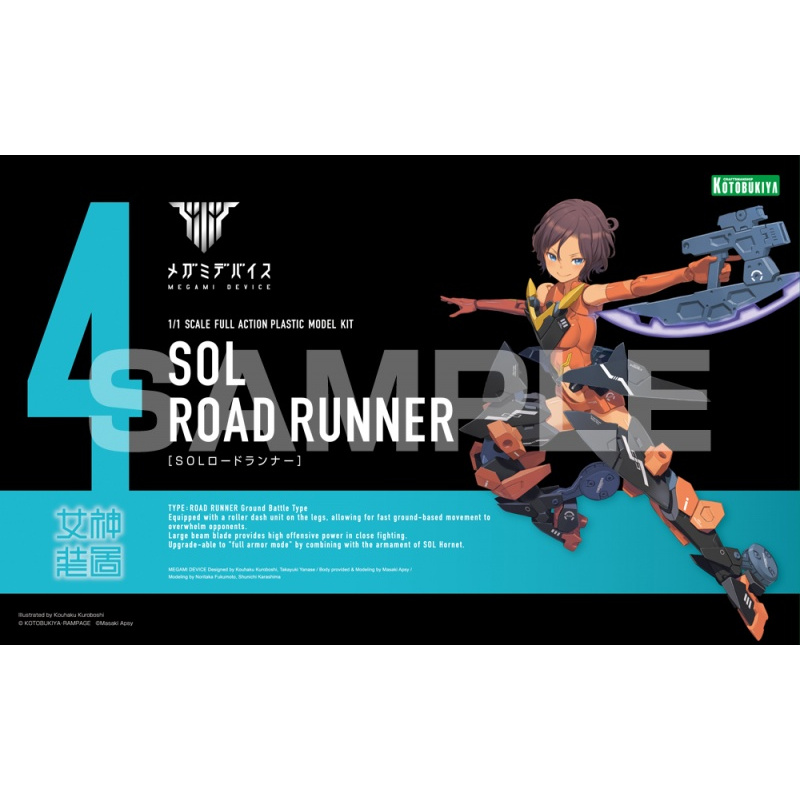 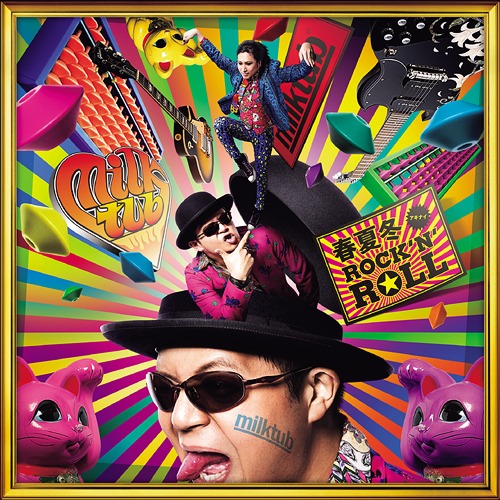 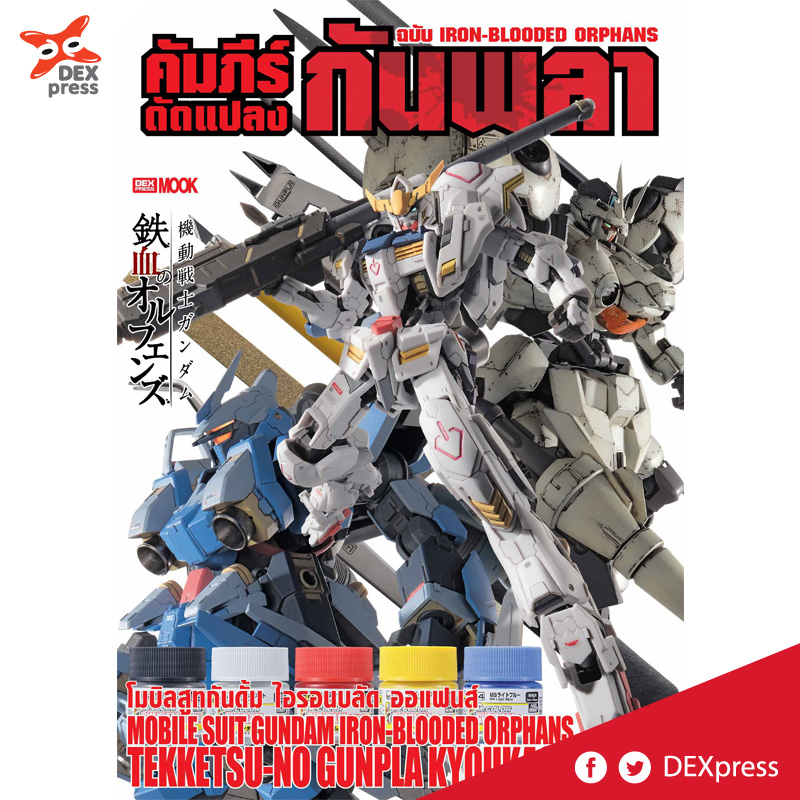 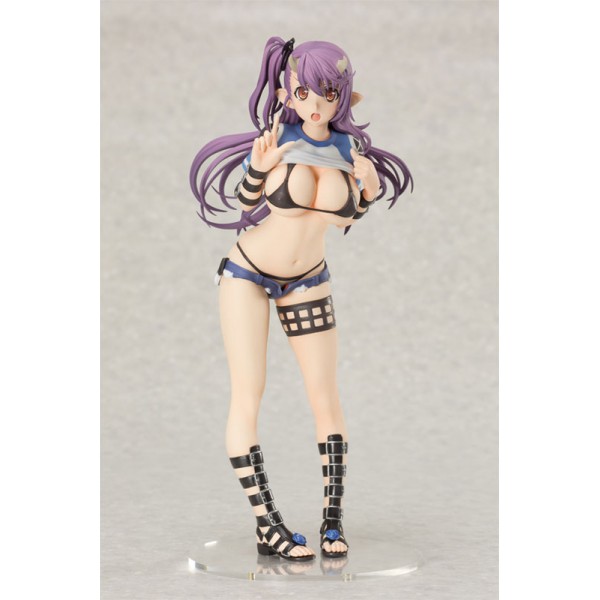 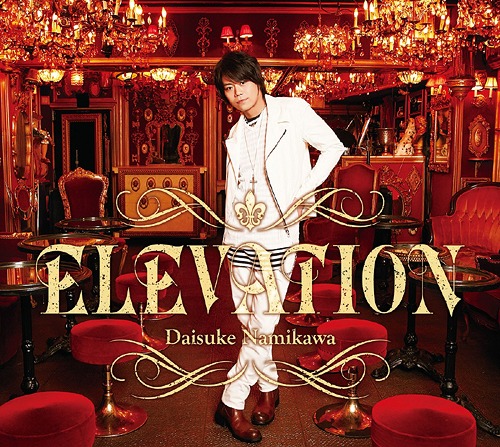 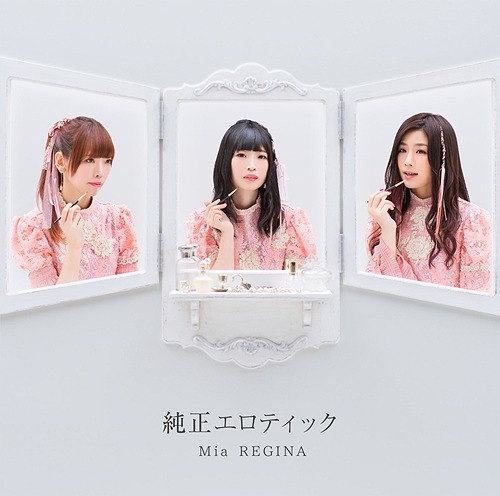 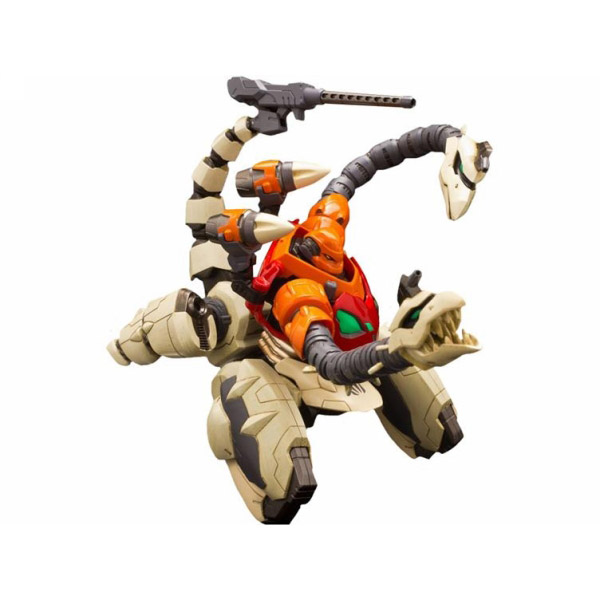